We're sure Chrysler knows this isn't the performance upgrade that U.S. 300 buyers want. For reasons best known inside Chrysler, only Australia, New Zealand, and the Middle East get the 300 SRT and its 6.4-liter V8 with 469 horsepower and 469 pound-feet of torque, limited-slip differential, Bilstein dampers, and Brembo brakes. It's possible the absence of the 300 SRT here is because Chrysler wants North American audiences to see Dodge as the performance brand.

At this point, however, anyone intending to buy a 300 should be happy the four-door is still on sale. The model is eight years old and hasn't been the subject of anything close to hard news since last September. That's when Automotive News Canada said the car would die in 2020 to make room for the six-passenger Portal concept. The last hard nugget before that was in 2016, when the late Sergio Marchionne told Reuters the 300 could go front-wheel drive on the Pacifica platform — a fate arguably worse than killing the car.

Now all we have is rumor and speculation, such as when Road & Track writes a "major refresh [is] ... supposedly being planned already," and sees a possibility that the 300/Charger/Challenger trio live into the next decade.

The moral of the story is: The 300's irons could be as hot as they're ever going to get right now. FCA hasn't announced the upgrade package, but Mopar Insider says dealers can get it right now, order code AJU. 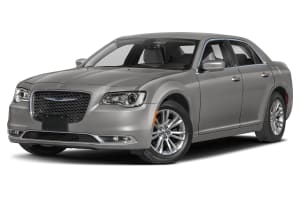 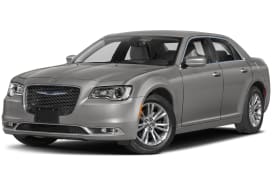 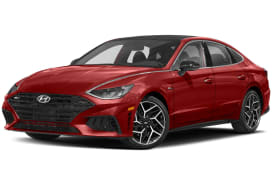