The most powerful road-going Ferrari car – ever

The powertrain features Ferrari's most powerful V8 yet making 769 horsepower and 590 pound-feet of torque on its own. It also has three electric motors with two at the front and one in the back, and combined they can provide up to 217 horsepower. This also means that the SF90 Stradale is all-wheel-drive.

Getting power from the internal combustion powertrain to the wheels is an 8-speed dual-clutch transmission that shifts 100 milliseconds faster than the transmission in the 488 Pista, but it also weighs about 22 pounds less than Ferrari's existing 7-speed dual-clutch transmission. This is due in part to not needing a reverse gear, since reverse is handled by the front motors. In total, the SF90 weighs in at 3,461 pounds. And at 155 mph, the aerodynamics add 860 pounds of downforce. When everything is deployed on pavement, it hits 62 mph in just 2.5 seconds. And for Ferraristi, it lapped the Fiorano test track in 1 minute and 19 seconds. 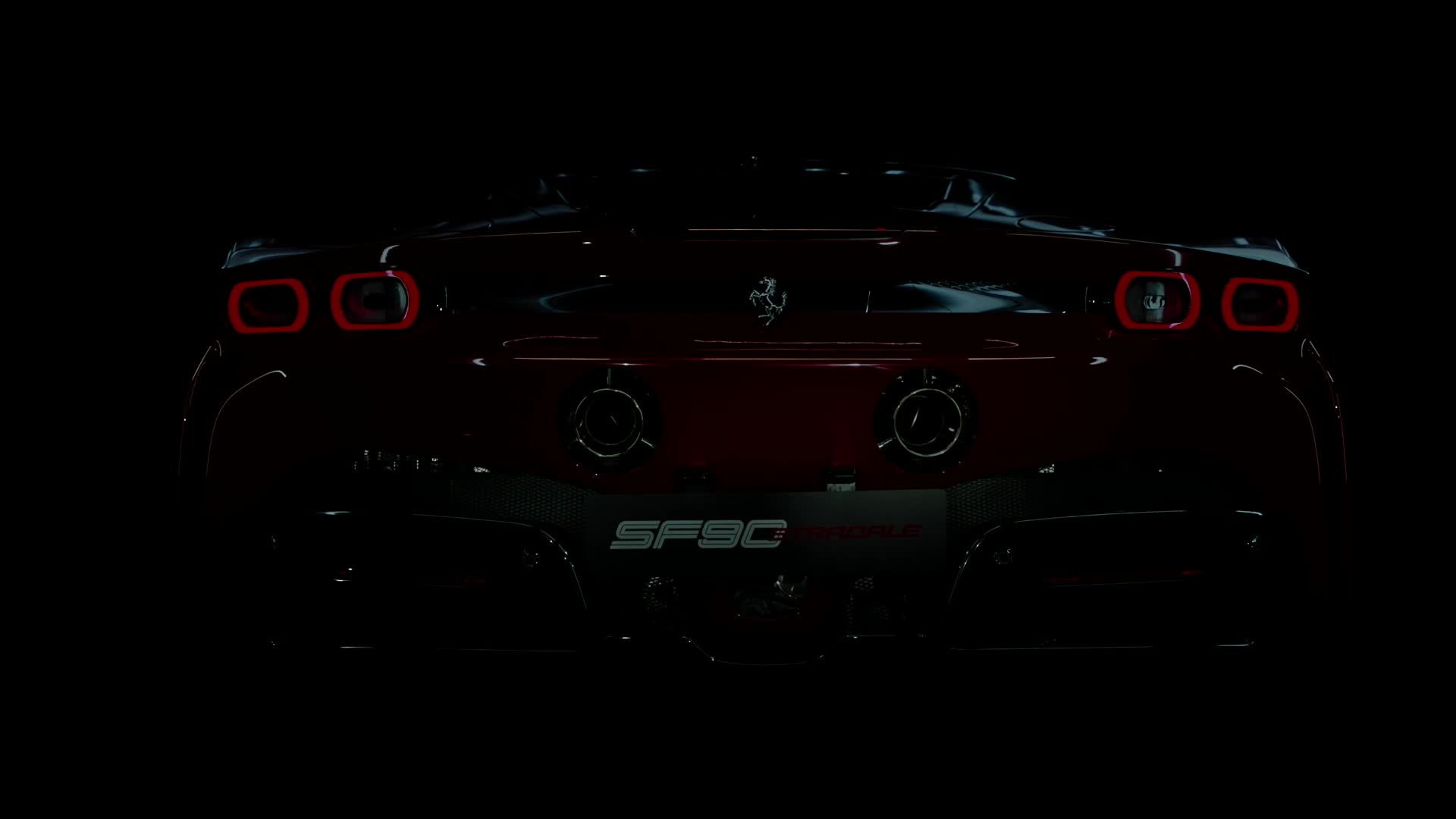 Of course being a plug-in hybrid, it does have a full electric range. It's a bit short at 15.5 miles. Then again, this isn't entirely about fuel economy; the electric motors allows for torque vectoring, and provide extra traction on launch and help fill in any throttle lag from the gas engine. The interior is high-tech, too. The instrument cluster is a huge 16-inch display. The steering wheel now features touch pads for controlling the instrument cluster, too. You won't see Ferrari's traditional manual transmission selector between the seats. Shifting duties are handled by paddles mounted to the steering wheel. It's also worth noting that this is the first Ferrari that features a head-up display.

Want one? Deliveries are scheduled to begin in the first quarter of 2020.