Latest in a volley of fines over VW Group's Dieselgate scandal

Prosecutors in the southern city of Stuttgart on Tuesday said that the company's development department had neglected its legal obligations, which ultimately led to the sale of diesel cars that spewed excessive pollution levels.

German prosecutors have pursued individual engineers and took action against the companies for lack of oversight because managers failed to prevent heavily polluting cars from hitting European roads.

Prosecutors said Porsche had not appealed the findings by the prosecutor.

Porsche confirmed the fine and said that prosecutors' proceedings against the company had come to an end.

The fine does not hinder ongoing proceedings against individual people in relation to Porsche's diesel manipulations, the prosecutors added. 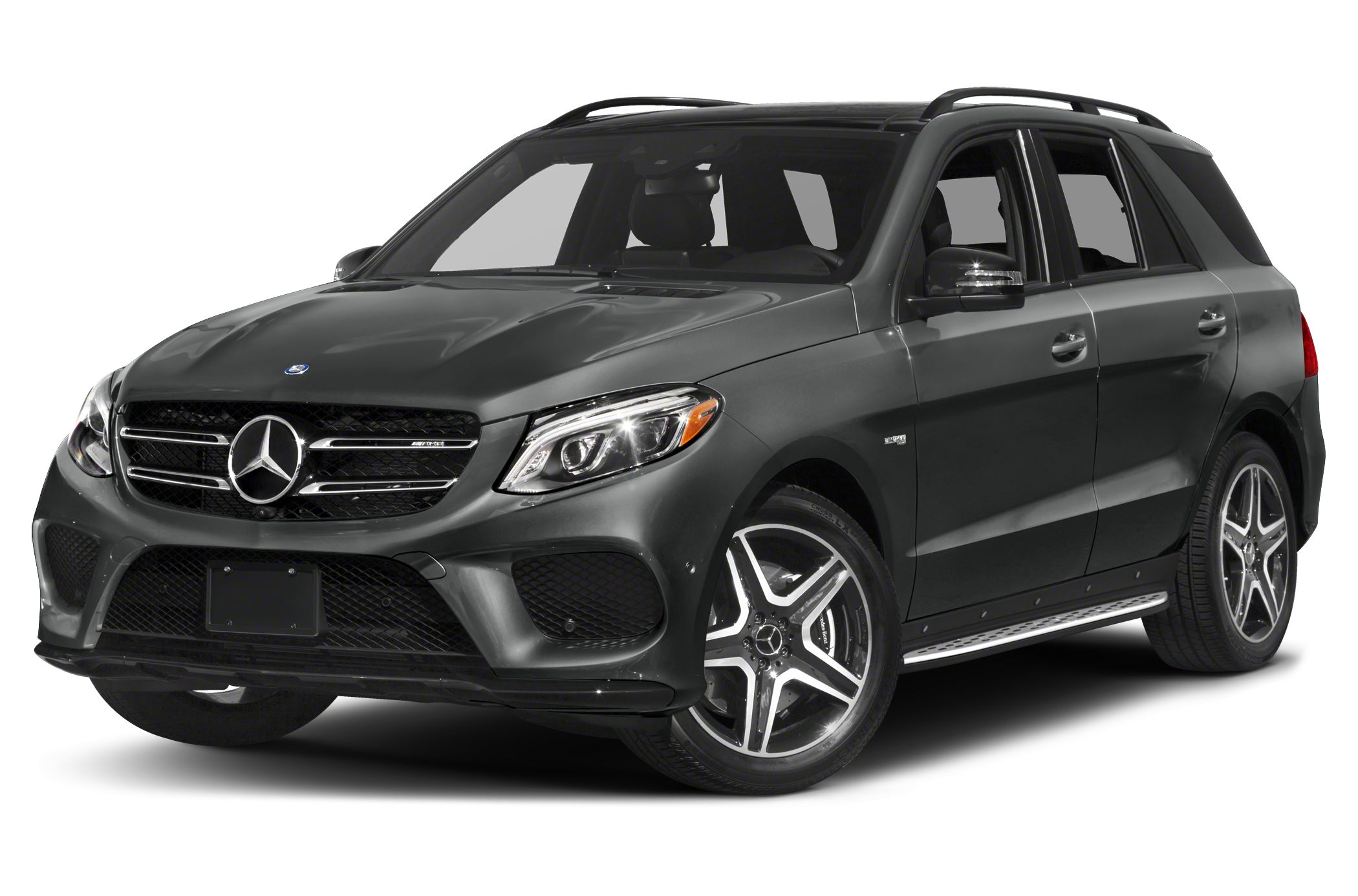 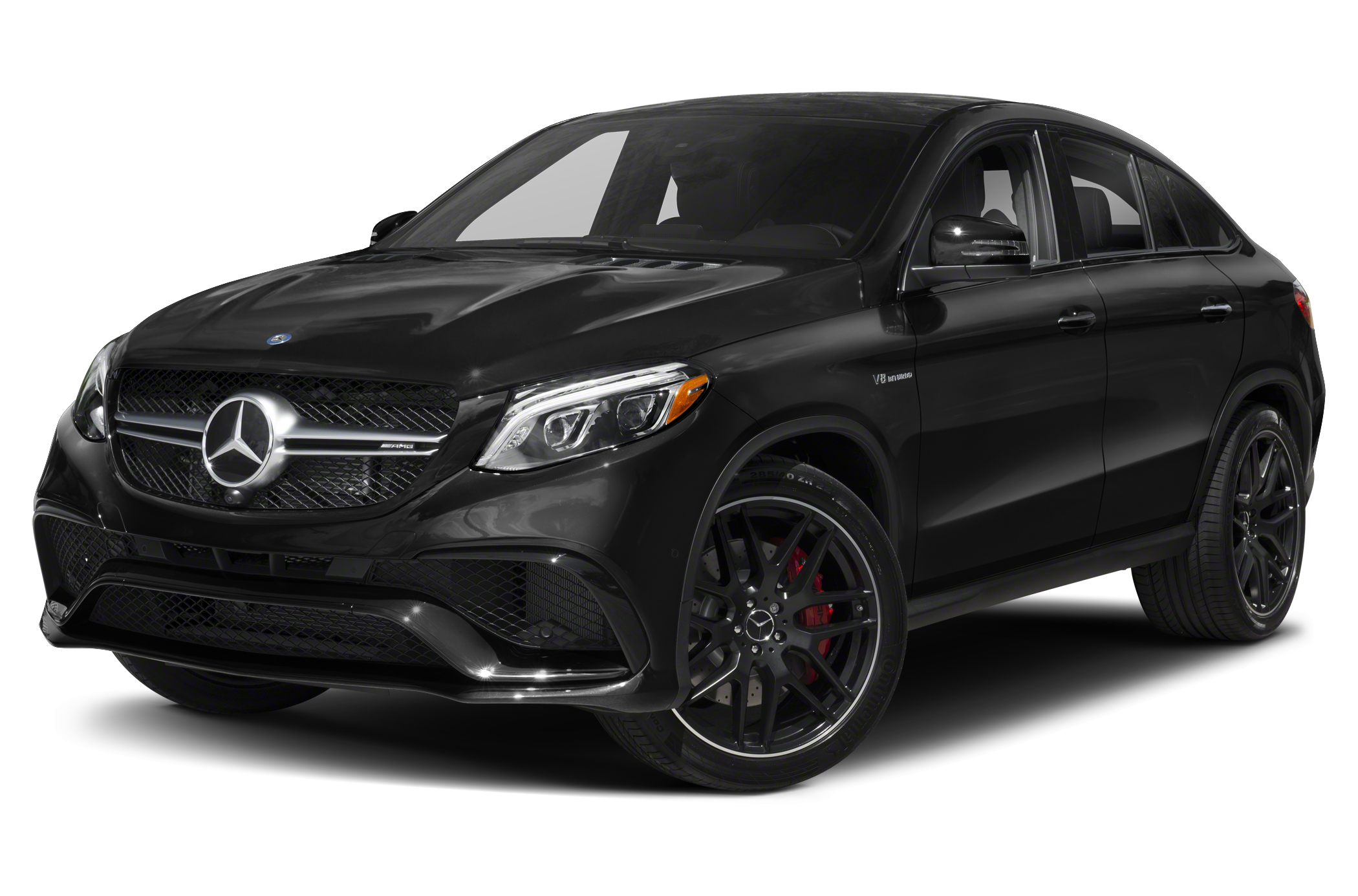 $7,591 - $9,819 Nat'l avg. savings off MSRP
See Local Pricing
I'm not in the market for a vehicle at this time. Please move this suggestion to the side for 30 days.
Huge Savings