The court ruled that Jiangling Motors must stop sales and marketing

Beijing Chaoyang District Court said on Friday that Evoque, whose latest model was launched in 2018, had five unique features that were copied directly in the Land Wind X7 built by Jiangling Motors, leading to widespread consumer confusion. The court ruled that all sales, manufacturing and marketing of the Land Wind X7 must stop immediately and Jaguar Land Rover be paid compensation. 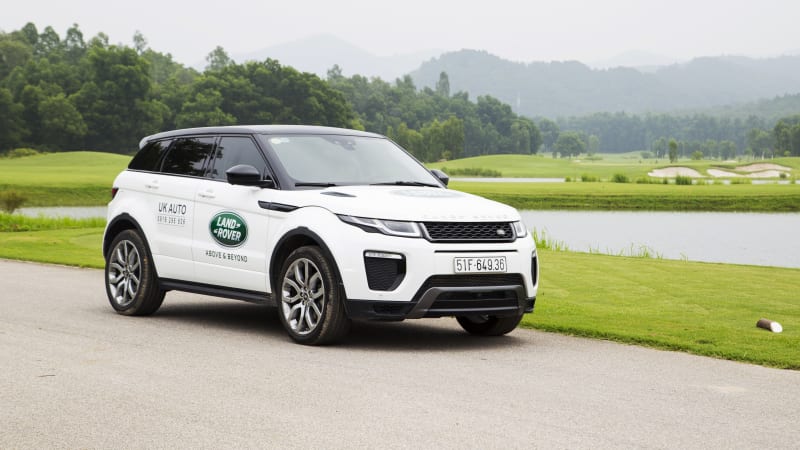 The two sports utility vehicles have a similar shape, with the roof and windows tapering from front to back, and near-identical tail lights and character lines on the side panelling. Britain's biggest carmaker had sued Jiangling in a rare move in 2016.

Despite widespread and often blatant copying, global automakers generally don't take legal action in China as they feel the odds of winning against local firms are low. Also, a lawsuit can be bad for branding if the Chinese public think a foreign company is bullying domestic competitors.

The new Range Rover Evoque will be launched in China in April 2019. Jiangling could not be immediately reached for comment. 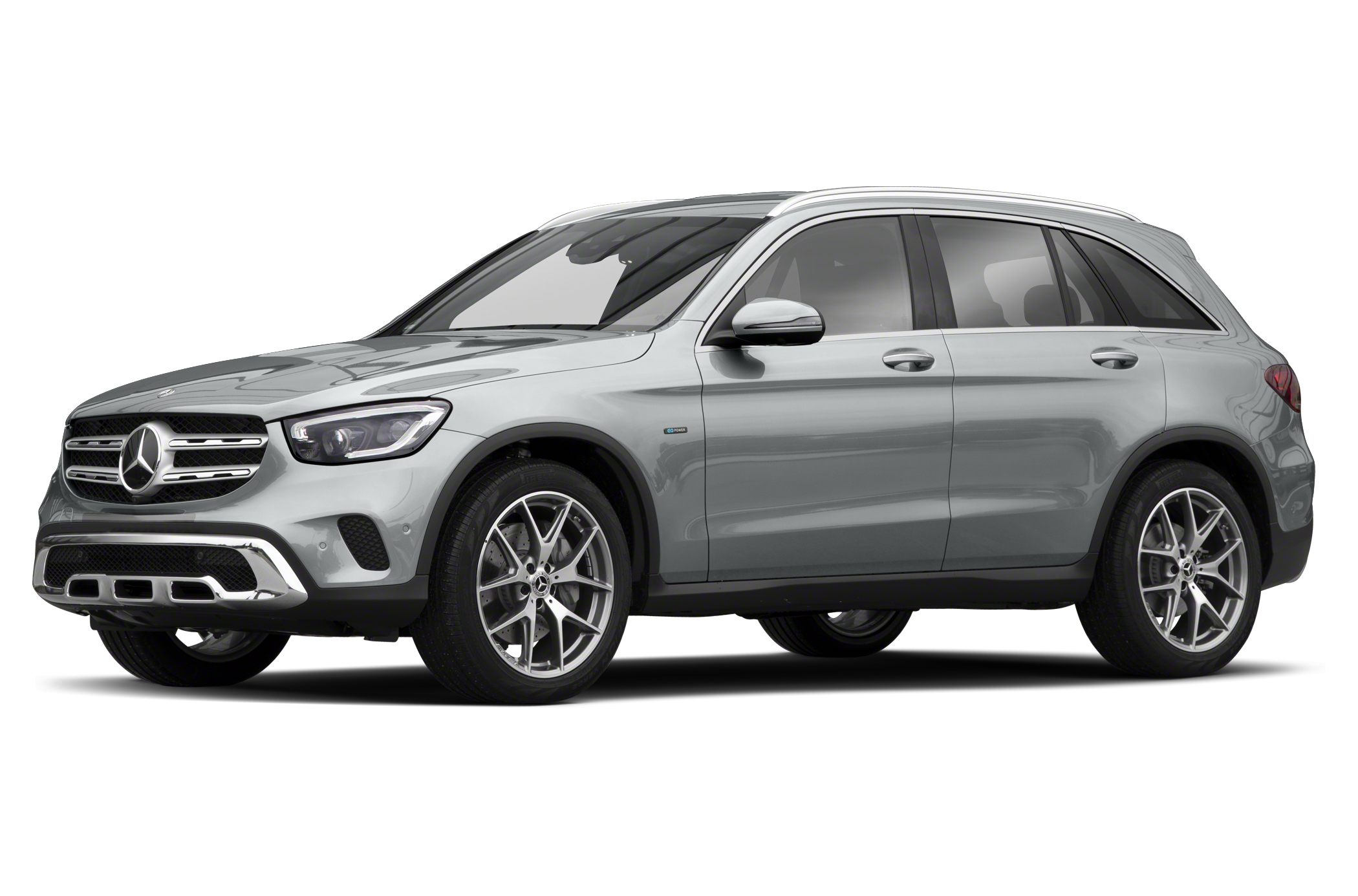 $2,175 - $4,031 Nat'l avg. savings off MSRP
See Local Pricing
I'm not in the market for a vehicle at this time. Please move this suggestion to the side for 30 days.
Huge Savings