There are no plugs on me

Tony Markovich
The biggest story out of the Subaru camp in Geneva is the new Viziv Adrenaline concept, but two more pedestrian reveals have much higher impacts on immediate production. Subaru debuted the new e-Boxer hybrid powertrain in both the Forester and the XV, the first electrified Subarus for Europe.

The unveilings come after Subaru showed off the Forester STI e-Boxer concept at the Tokyo Auto Salon, which somewhat predicted what we'd see here. Unlike America's XV Crosstrek hybrid that uses a plug-in setup, these models are cordless. In fact, from the outside, the only real indication these are hybrid models are a couple tiny badges on the front quarter and the rear, as well as some trim-specific styling. 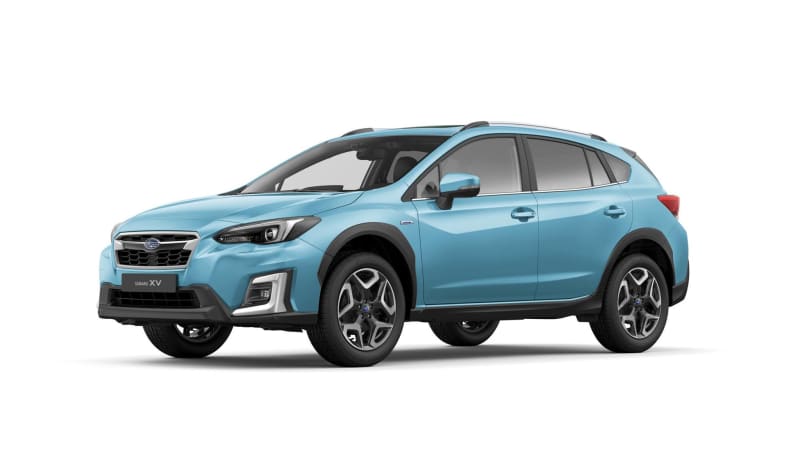 Both the XV and the Forester use the same e-Boxer powertrain. It combines a horizontally opposed 2.0-liter four-cylinder engine that's rated at 148 horsepower and 143 lb-ft of torque and a 16-horsepower electric motor that's integrated into the transmission. Energy is stored in an 118-volt lithium-ion battery pack that has a maximum output of 13.5 kW. This powertrain is paired with Subaru's Lineartronic transmission and symmetrical AWD in both models.

Subaru is quick to point out the advantages of the placement of the hybrid powertrain. Because the battery is located on the rear axle, e-Boxer cars have not only a lower center of gravity than the traditional ICE models, they also have better weight distribution. Both characteristics should improve the handling and ride quality of both vehicles.

Subaru did not give further details on fuel efficiency numbers or pricing, but it expects to have the Forester and XV e-Boxers on the road in Europe by fall 2019. There is no word yet as to whether the e-Boxer powertrain could come to America, but it's unlikely considering the XV PHEV already exists here. 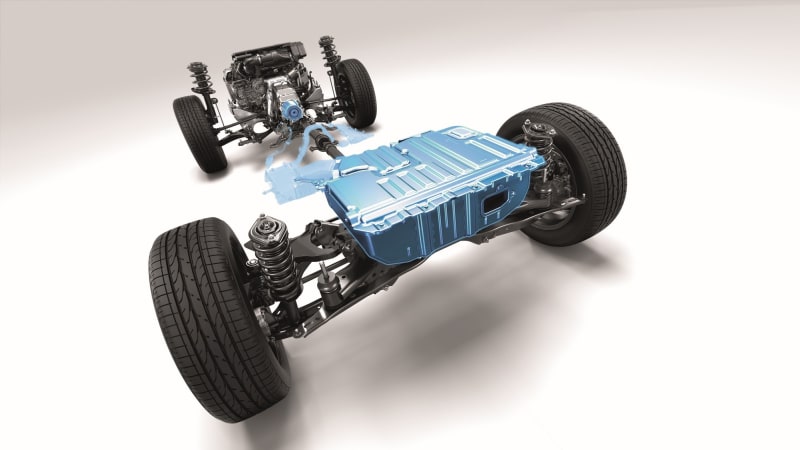