The Forester gets an upgraded hybrid powertrain from STI

Subaru is bringing a Forester STI e-Boxer and Impreza STI concepts to the 2019 Tokyo Auto Salon. Earlier this year, Subaru revealed its 2019 Forester e-Boxer exclusively for the Japanese market. It has a 2.0-liter flat-four, that works in tandem with an electric motor. The total system output is a rather meager 156 horsepower and 187 pound-feet of torque. Subaru says this concept has further refined e-Boxer running gear, which probably means smoother operation, not more power. In fact, this Forester STI looks more like a "tuned by STI" vehicle than a full-on STI. These Japanese tS vehicles (slightly different than U.S. tS vehicles) can be characterized as "STI-lite," which is what this Forester comes off as.

As for the rest of the changes, the Forester STI Concept looks pretty rad. The front fascia continues much further down to the ground than before with a blocky look, broken up by the yellow accent as you move even lower. An STI badge sits proudly on the totally blacked-out grille, similar to the Forester Sport but with a different mesh design. Lower and design-heavy side skirts amp the look up a bit more along the sides, while the rear continues the sporty theme with more yellow accents. An exclusive "Fighter Gray" paint color is used on this STI as well. Surprisingly, the exhaust looks exactly the same as a normal Forester.

The only actual performance upgrade Subaru is telling us about now comes in the form of big Brembo brakes. Six-piston calipers are covered by 19-inch performance aluminum wheels.

We're offered little to no description of the Impreza STI before the show. Just from appearances, it looks like Subaru designed a body kit for a normal Impreza, then changed up the front and rear a bit. The dual-center exhaust is a nice performance touch. Pictures of the interior aren't available now either, but Subaru says it's "Bordeaux" with "high texture." The looks are there, but without any performance information, this doesn't appear to be the STI hatchback we've been wanting for in the U.S.

There will also be a Subaru Levorg ( Impreza/WRX wagon) and a WRX STI made with custom STI parts. All the Subaru cars will go on the stand at the Tokyo Auto Salon on January 11 next year, so the wait won't be too long to learn more about these vehicles. 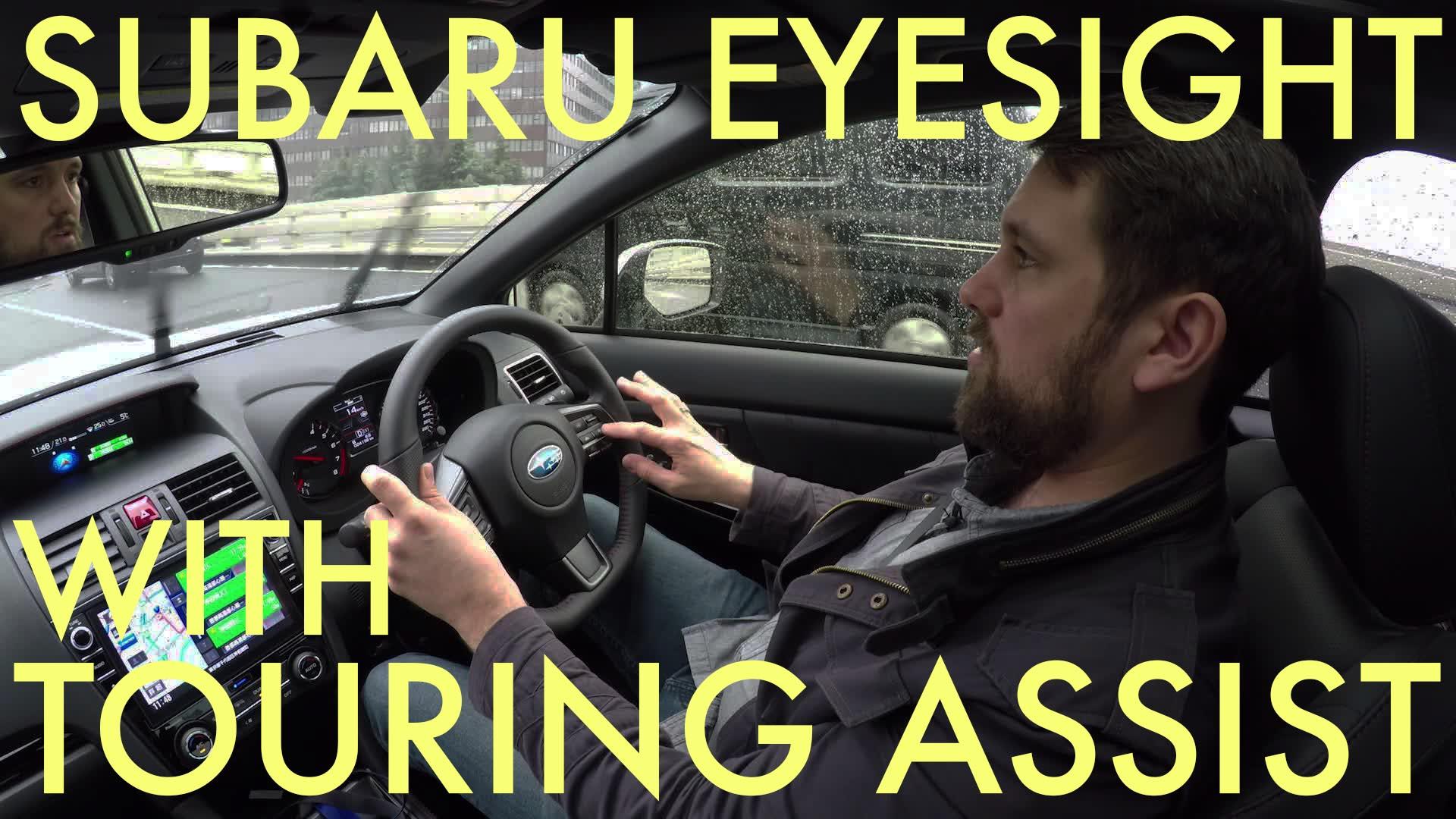