'Nobody's done another McLaren F1 since the F1'

The McLaren P1 is not a McLaren F1 successor. The Senna is not an F1 successor. Neither is the Lamborghini Centenario, or LaFerrari, or the Bugatti Divo, or the Brabham BT62, or the Aston Martin Valkyrie, or the Koenigsegg Jesko. According to Gordon Murray, an F1 successor does not exist. So he's going to build one.

In an interview and report from Road & Track, Murray said, "I truly believe nobody's done another McLaren F1 since the F1. And although very few auto journalists have had the chance to drive an F1, we're inclined to agree, just based on how specific of a car the F1 was. Not even McLaren's new Speedtail, which does have a center seating position, can be considered a spiritual successor, as it has a hybrid powertrain.

The F1 was an engineering marvel when it was introduced in 1992, and it remains one in 2019. The combination of the center seating position, the 542-horsepower V12, and the 2,244-pound dry weight is nearly impossible to recreate today, thanks to the loads of safety standards, added technology, and more complicated powertrains. Nearly impossible is not impossible, though.

According to the report, Murray's new car would have all the features of the old, but better. It will have a V12 powerplant linked to a manual transmission, and the driver will sit in the middle of the car. Like many supercars today (including McLarens), it will use a carbon fiber monocoque, which helped Murray keep the car light. He claims it weighs less than 2,200 pounds, which is bananas.

For full information about timing, pricing, availability, and more details about the car, read the full report and all of Murray's quotes at Road & Track. 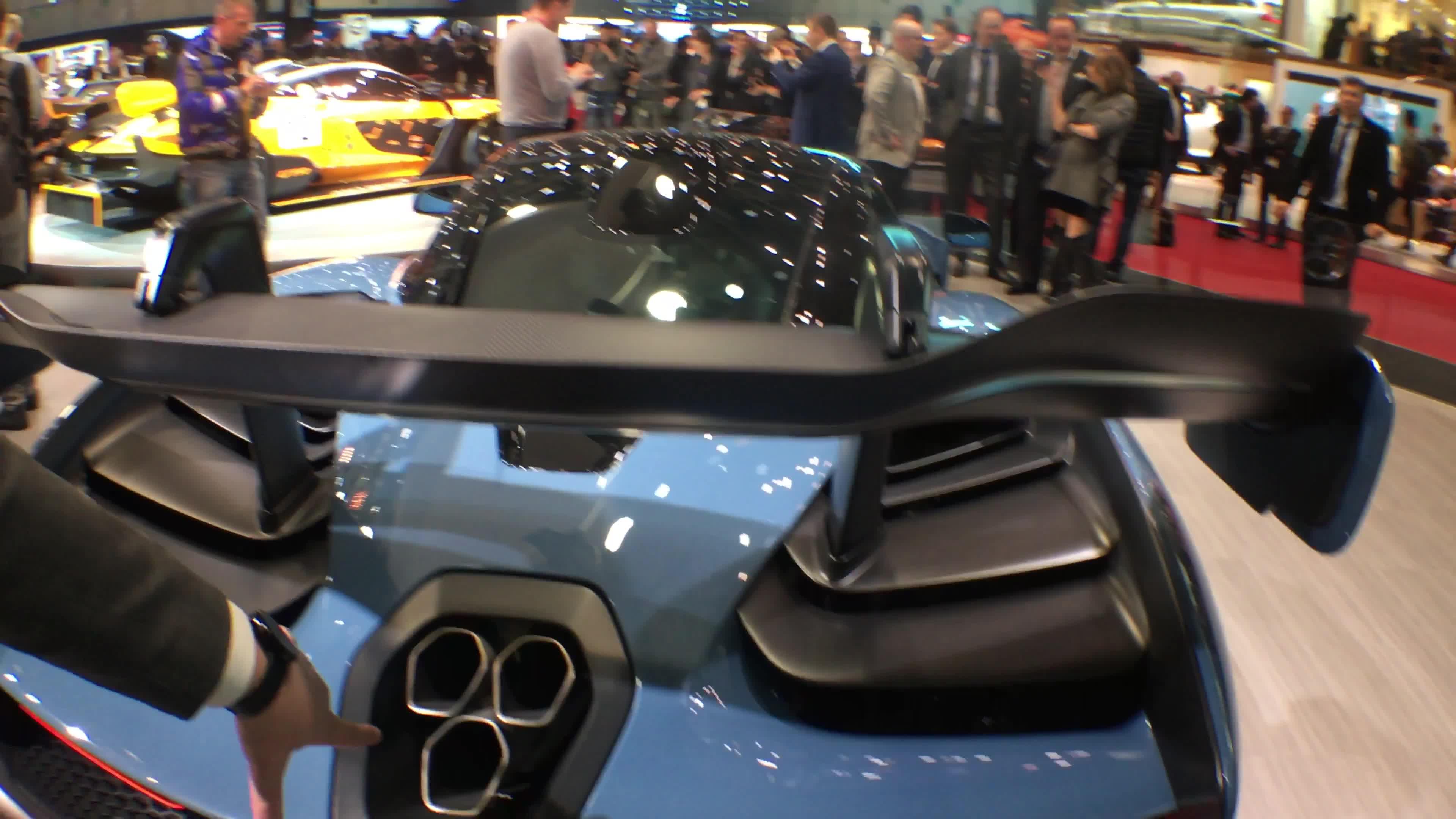