1,900-hp hypercar gets its global reveal March 4 in Geneva

Automobili Pininfarina is getting ready for the global unveiling of the Battista, its battery-electric hypercar, and now the Italian-German brand is announcing new details about its global retail network.

First and foremost is the announcement of a new website where potential customers can apply to own one of the just 150 examples planned to be built. That production tally is to be equally split — 50 Battistas each for North America, Europe, and the Middle East and Asia combined. It'll reportedly cost you a cool $2.5 million, and deliveries are planned for 2020.

As you'd expect, Pininfarina says its Munich-based sales team will manage a network of exclusive and highly experienced sellers of specialty vehicles. The company says it wants to establish relationships with between 20 and 25 retail specialists globally to sell the Battista, and eventually grow to as many as 40 as the brand introduces new models. Its North American sales company so far has enlisted retail specialists in Los Angeles, Miami, New York, San Francisco, Toronto and Vancouver, with networks also announced in select cities in Europe, Asia and the Middle East. A China sales network is to be announced later in 2019.

"Initial demand in North America has been very strong for the Battista, and our focus now is on presenting this spectacular hypercar to prospective clients in Europe, the Middle East and Asia," the brand's sales director, Marcus Korbach, said in a statement. "Our team will also ensure we have everything in place with our exceptional network to ensure the success of the car."

Pininfarina launched as a company less than a year ago and ditched the PF0 code name for Battista, a hat tip founder Battista "Pinin" Farina, in December. The car makes some big claims, built with carbon fiber construction and electric motors, targeting 1,900 horsepower and 1,700 pound-feet of torque, with a claimed sub-2-second 0-62 mph time and claims of being the fastest, most powerful car ever designed and produced in Italy. The Battista also boasts a top speed of more than 250 mph and 300 miles of driving range. It's using an electric powertrain and battery pack engineered by Rimac.

We'll see the car in the flesh for the first time March 4 in Geneva. 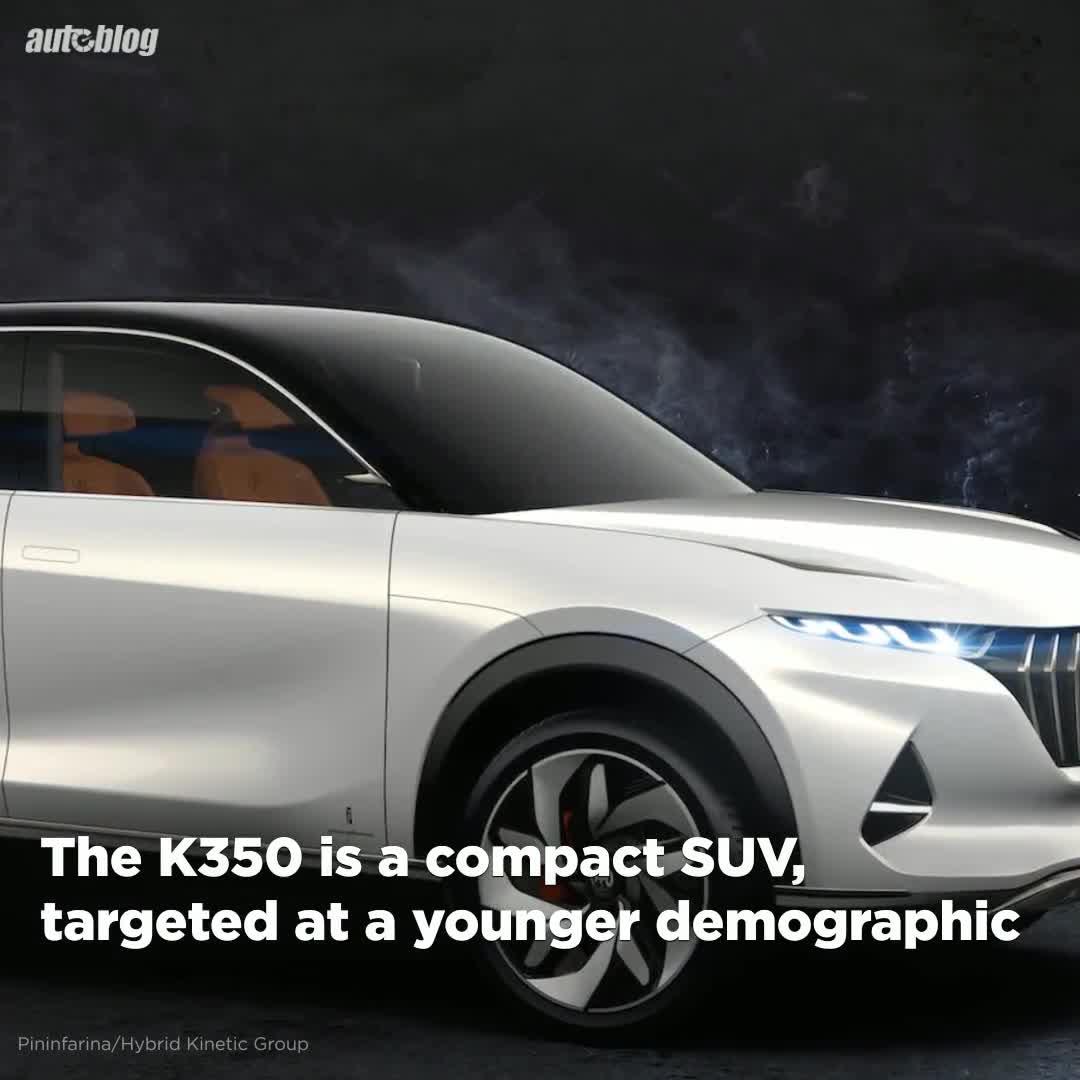