The Toyota Corona (last sold in the United States in the 1982) had a bigger cousin in its Japanese homeland: the Corona Mark II or simply the Mark II. Starting in 1977, Toyota began selling the Mark II— named the Cressida, after a Shakespeare character— in North America, to compete with the similarly luxurious Datsun 810 (which became the Nissan Maxima). The fifth-generation 1985-1988 Cressidas held together extremely well, and so plenty of them have survived 30 years and are only now showing up in wrecking yards. Here's an ' 86 sedan I spotted in a Denver yard. 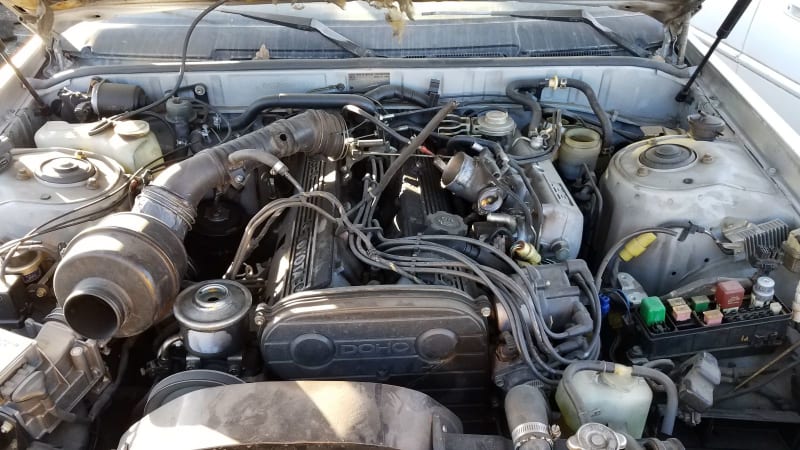 The fifth-generation Cressida sold here for the 1985 through 1988 model years, shared much of its chassis and running-gear design with the Supra. This one has the 5M-GE engine, rated at 156 horsepower. That's one more horse than the optional V8 in the much heavier 1986 Chevrolet Caprice sedan. 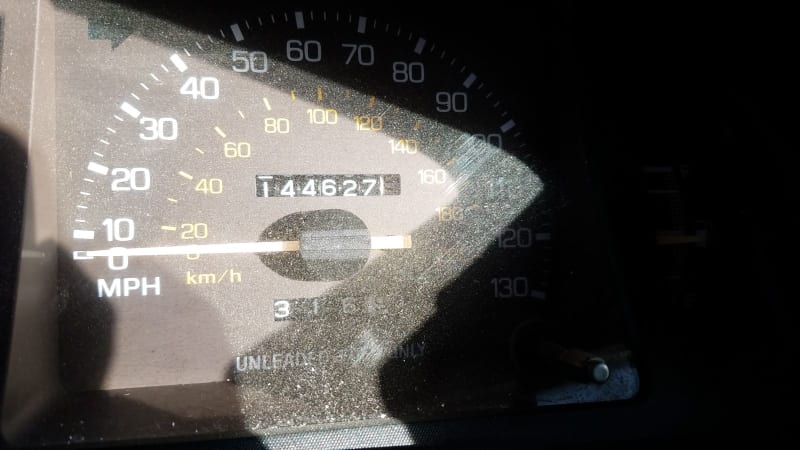 This is one of the lowest mileage figures I've ever seen on a 1980s junkyard Toyota; most of these cars show more like 250k miles by the time they get to a place like this. 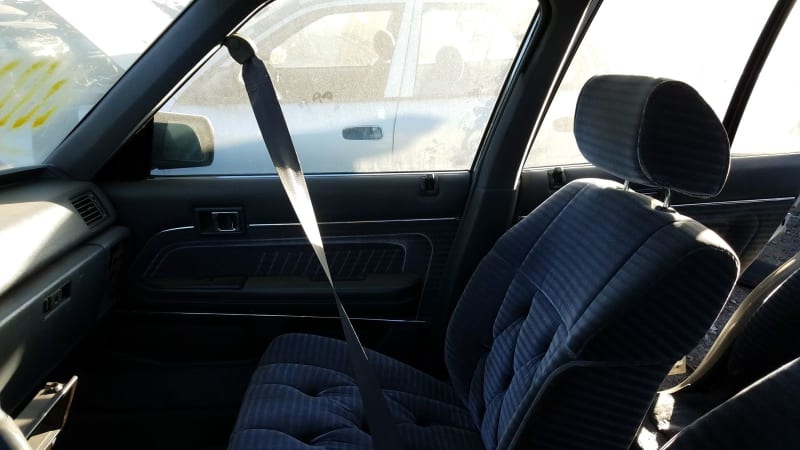 Plush JDM-style cloth seats (cloth is quieter than leather and generally preferred by luxury-car shoppers in Japan), and those hateful automatic seat belts that deserve to be on the ash heap of history. 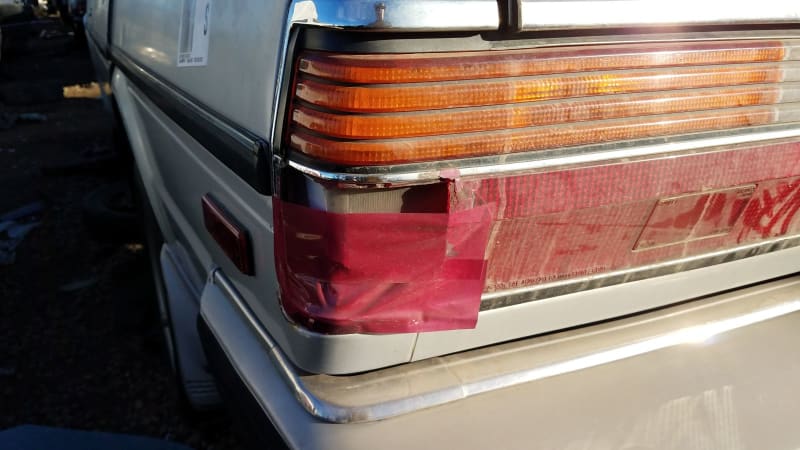 Americans could buy a new Cressida until the 1992 model year, but the arrival of the bigger and swankier Lexus LS400 in 1990 really crushed Cressida sales. The Avalon, introduced for the 1995 model year, was something of a Cressida replacement, though it suffered from front-wheel-drive and Camry origins.

By the most exacting standards, you stand out. You're the best, and your car is no exception.