Mahindra is at Detroit Auto Show for first time, showing Roxor — and Roxbox

An EV Roxor is on the map, and so is an automatic transmission

Mahindra is on the Detroit Auto Show floor for the first time. Roxors of all different colors, equipped with a wide array of accessories, are the main attraction in the Indian company's booth — although there's a front-wheel drive, body-on-frame manual minivan sitting in the back, too. Right now, the Roxor is the most exciting Mahindra product for the U.S., made in the U.S. This fact, I can personally attest to after having had some wheel time in one awhile back. Mahindra has plans to get the Roxor in more people's hands.

An automatic transmission tops the company's list of new features — the little ute is currently available only with a five-speed manual. This goes hand-in-hand with the concept Mahindra is debuting called the Roxbox Work Concept. The Roxbox is a Roxor designed for folks in need of a work vehicle, instead of the recreational fun the Roxor is best for now. There's a fleet of accessories (improved bed storage solutions, trailer, etc.) tacked onto this trucklet to make it better for towing and carrying more stuff.

Mahindra didn't change any of the base running gear for this concept, mostly because the Roxor is a hardened work chassis from the start. A towing capacity of 3,490 pounds, 349-pound payload limit and nine-inch ground clearance make for a handy tool, even for larger jobs. Eventually, Mahindra says it would like to get to an even split between selling to recreational customers and work customers. That's its biggest benefit over side-by-side competitors like those from Polaris, CanAm and Yamaha. You can get things done in between trips to the trails.

But the Roxor is just plain fun to bomb around in off-road. It's like the punching bag of vehicles, and we mean that in an endearing way. Hit it with whatever you want, and it's going to swing right back. Maybe it's the two-speed transfer case with true 4WD low capability, or maybe it's the winch hanging off the front bumper — you'll definitely be hard-pressed to stay stuck for long. Being exposed to the elements as you fly through the forest and mud, as the diesel chugs along loudly, is a visceral experience, best enjoyed in a Roxor without the windshield option. Pushing and pulling the long gear lever through the old-school muddy cogs feels just right, too.

The top speed was limited to 45 mph through the 2018 model year, but Mahindra lists 55 mph as the limit for 2019. You may or may not want to try that out. The steering is great for rocky trails, but not for tracking steady on a paved road at top speed.

We chatted with Mahindra's VP of Marketing, Richard Ansell, about other future plans, and he tells us Mahindra has an electric Roxor in their sights. He wouldn't comment on any specifics, but the company wants to move forward with an electric vehicle identical to the Roxor of today. Producing an electric Roxor would present a wide array of problems to engineer around — the basic chassis being older than time, notwithstanding.

All this is going on as Mahindra fights in court with FCA over the grille that looks too much like a Jeep. We'll have to wait for this one to shake out, but in the meantime, Mahindra continues to crank them out at the newest vehicle plant in Michigan. 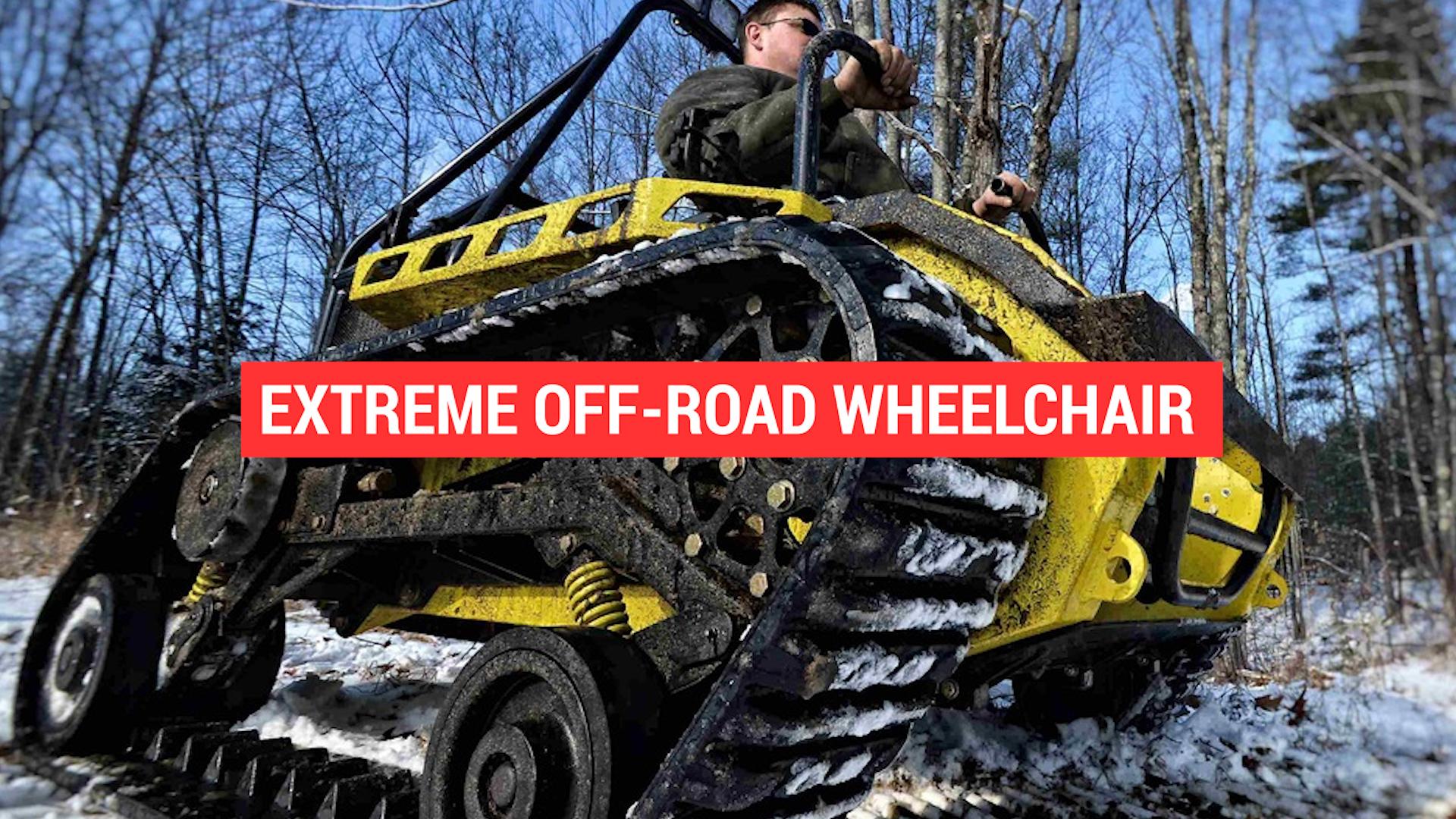