Wingsuits are somehow involved in new season of 'Top Gear'

It's a shame that Matt LeBlanc is leaving "Top Gear," but there's a bit of solace in the situation: There's still one more season of him as frontman. BBC just released the new trailer for series 26, and it shows LeBlanc, Chris Harris and Rory Reid getting into all sorts of shenanigans around the globe.

"Top Gear" announced LeBlanc's imminent departure back in May 2018, but he still had to finish one more season before leaving. Thus, the upcoming series will be his last, and it looks like he'll go out in a whirlwind of dust, bent metal, water spray and burnt rubber.

The trailer shows everything expected from a season of the storied automotive show (well, everything except Hammond, May, and Clarkson, if you're one of those people). There will be precision driving, dubious stunts, name-calling and gobs of stunning videography.

In the short one-minute clip, there are flashes of numerous attention-piquing vehicles. The new Bentley Continental GT, a Bentley Le Mans racer, Porsches, Ferraris, the Aston Martin Vantage, and the Mercedes-AMG GT all make appearances. And for some random fun, the boys are seen in wingsuits (doubtful it's actually them), and playing polo in some three-wheel rickshaws (before wrecking said rickshaws).

We'll update with more information as soon as we know when the show will start. 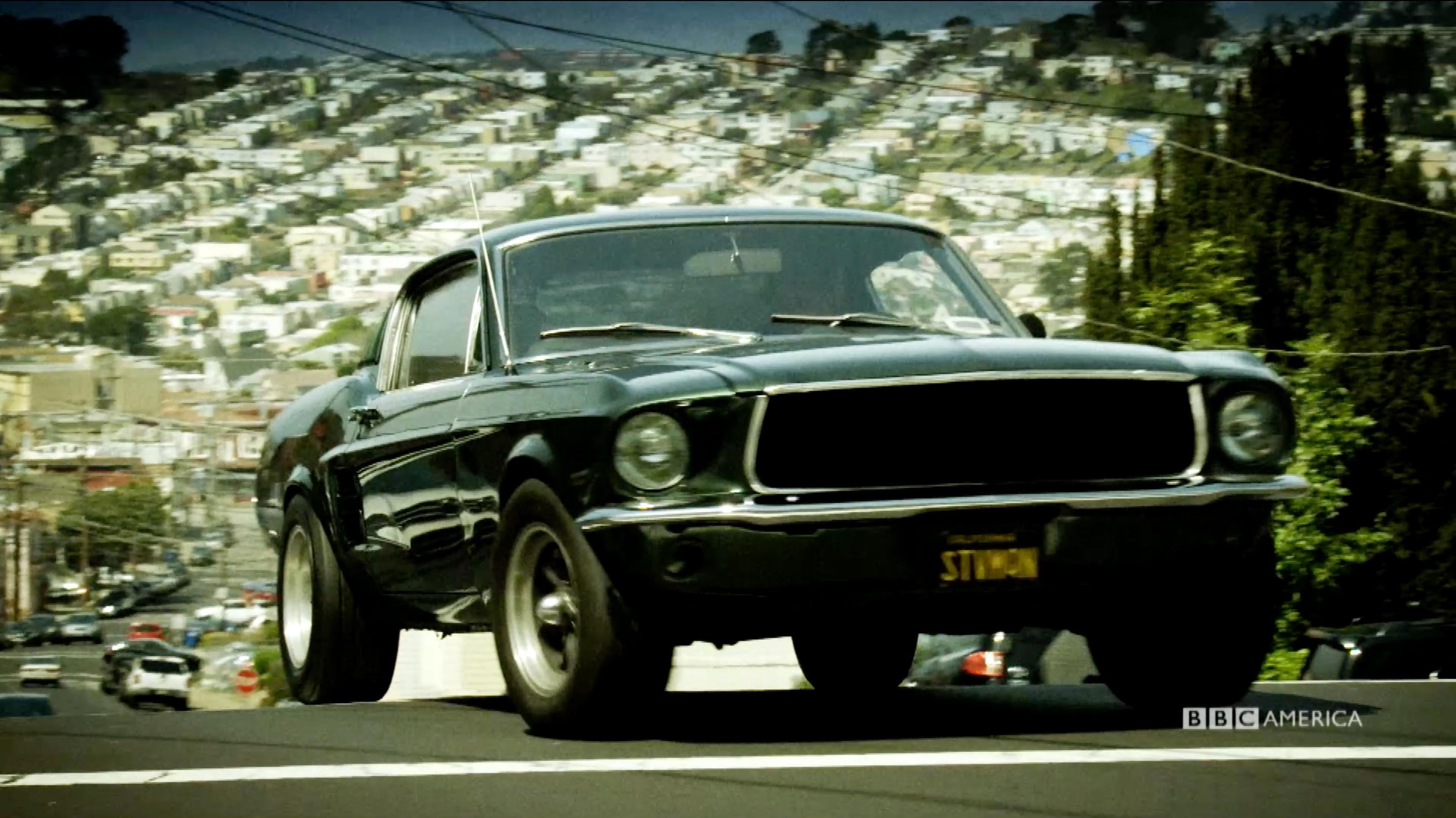