2020 Lamborghini Huracan facelift teased ahead of likely reveal this year

Zac Palmer
The Lamborghini Huracan is getting a light refresh for the 2020 model year soon, as a couple teaser photos preview here. Auto Express originally found the images that were apparently released to the Lamborghini consumer app for Lamborghini owners. These couple photos were reportedly pulled from there — we can't verify them, though, as the app is available for download by invitation only.

However, when comparing them to spy shots of a Huracan Spyder we saw in September last year, these look representative of styling elements we saw on that car. Slightly different headlights along with a revised shape for the DRLs are the first thing we see changed from the current car. Lamborghini appears to have done some finessing with the front bumper. It's not quite the Performante, but we can expect it to produce more downforce. 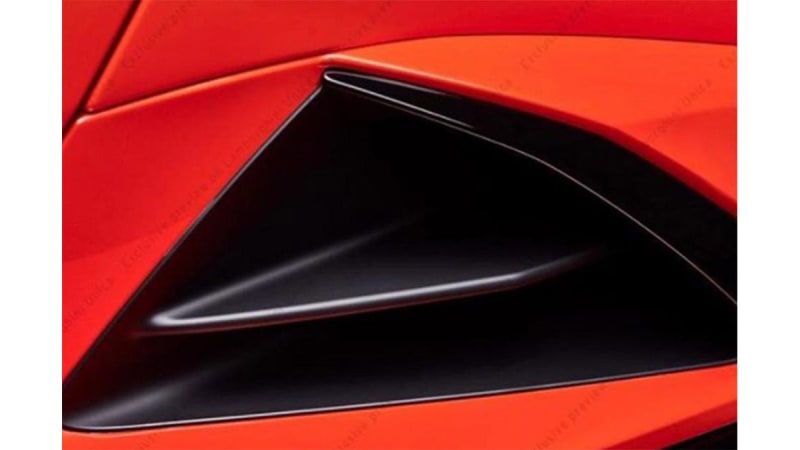 The photo from the rear tells us virtually nothing about the car, but the rear looks to be receiving the brunt of the changes according to our previous spy shots. We know it's going to have a more aggressive rear diffuser and feature exhaust outlets in the center of the rear fascia. Those are always cool to see.

Besides these small bits here and there, it's unlikely to see any wholesale changes arrive for the base model Huracan. Future versions of this car or new models will pack electrified powertrains, but those might be further down the line than this slight refresh. New tech could be on its way to the interior in the form of infotainment/layout — being on the market since 2015 has dated it. Watch out for a reveal sometime this year for the new Huracan, most likely at a European auto show.