The new Delica will remain thousands of miles away from the U.S.

It's easy to forget Mitsubishi still makes some cool vehicles. If you look past the mirage however, you'll find vehicles like the Delica D:5 van. Mitsubishi is on its way to the Tokyo Auto Salon with a concept version of this Delica, alongside an Outlander PHEV and Eclipse Cross, with both SUVs claiming the name "Street Sport."

We're all weird, so it stands to reason that the off-road-looking Delica D:5 excites us the most. While the normal Delica D:5 is now more of a van with SUV ride height, this one comes with a full suite of plastic body cladding for protection around the front and rear of the van. A heavy-duty roof rack and row of LED lights up top give it the roof of a true overlander. Some bars on the sides and bright red mud flaps hint even further that this should be taken off the pavement. What Mitsu doesn't talk about is an upgraded suspension. Granted, the Delica D:5 already looks lifted and ready for some moderate trail work, but a full-on rock crawler van would have been epic. The standard all-wheel drive system with four-wheel drive lock will have to do for now.

For cars sold in the states, Mitsubishi brought some tarted-up versions of the Outlander PHEV and Eclipse Cross. Both SUVs feature similar design language, as they try to look sportier than their powertrains give away. Yellow accents along with blacked-out everything and some stickers are really the selling points here. Meaning, there isn't much, if anything, to get excited about with these "concepts." They're more sticker packages than anything, and don't give us much hope for anything fun coming stateside.

For now, all we have are the individual pictures of each car. More will come once they officially break cover at the Tokyo Auto Salon in January. 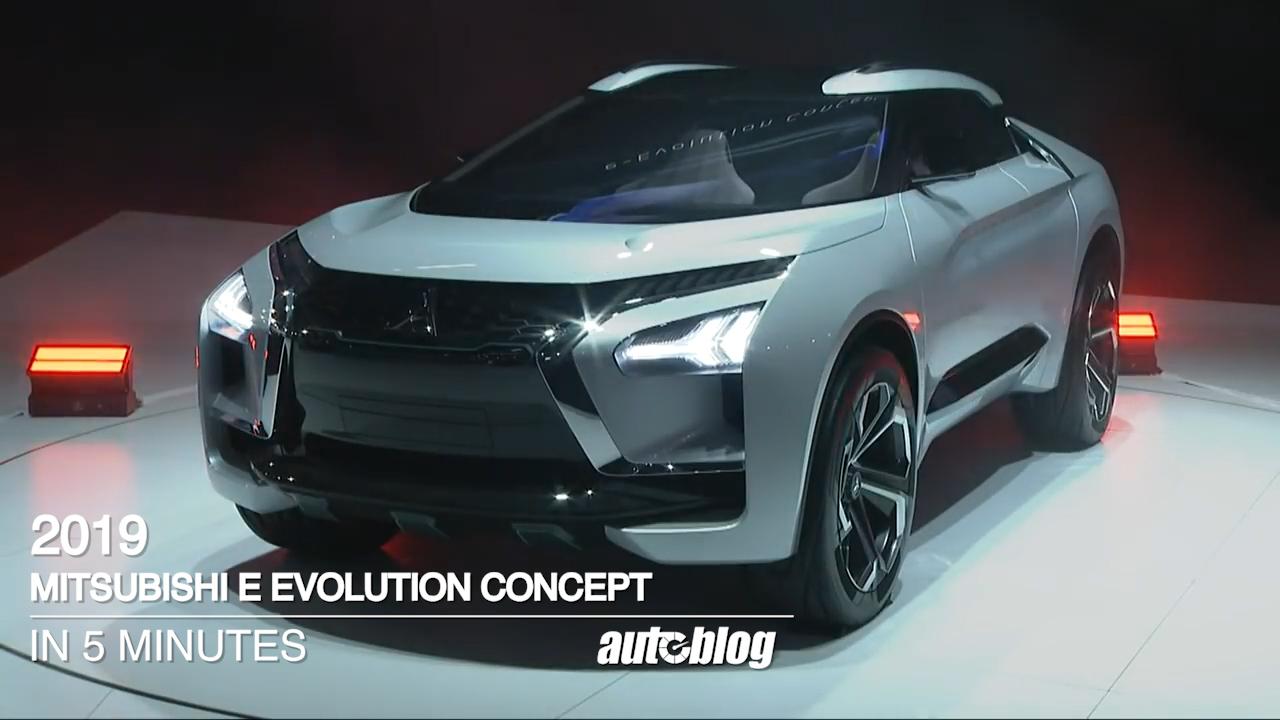