Ford builds a noise-canceling doghouse to fight off fireworks sounds

Joel Stocksdale
If you have dogs or grew up with dogs, chances are you've encountered at least one that gets really skittish around loud booms from thunder or fireworks. There haven't been many good ways to handle this, aside from keeping your dog company and comforting him until the sounds stop. Ford may have a better solution, though. It built a doghouse that cancels out noises.

It's called the Quiet Kennel, and it uses noise cancellation technology available in current Ford cars including the Edge crossover and Fusion sedan. As you can see in the video above, the modern, minimalist doghouse has sound deadening panels sandwiched between the layers, and there are active noise-canceling speakers to dull the booms of fireworks. There are additional features not necessarily car-related such as vibration-reducing feet on the doghouse and soundproof ventilation.

Unfortunately, this doghouse isn't going on sale anytime soon, since it's just a concept. Even if it were for sale, it would likely cost a bundle with all of that technology embedded inside. Still, it's a nice idea, and maybe some company could implement some of the more affordable ideas, such as the sound deadening pads, into something for consumers. 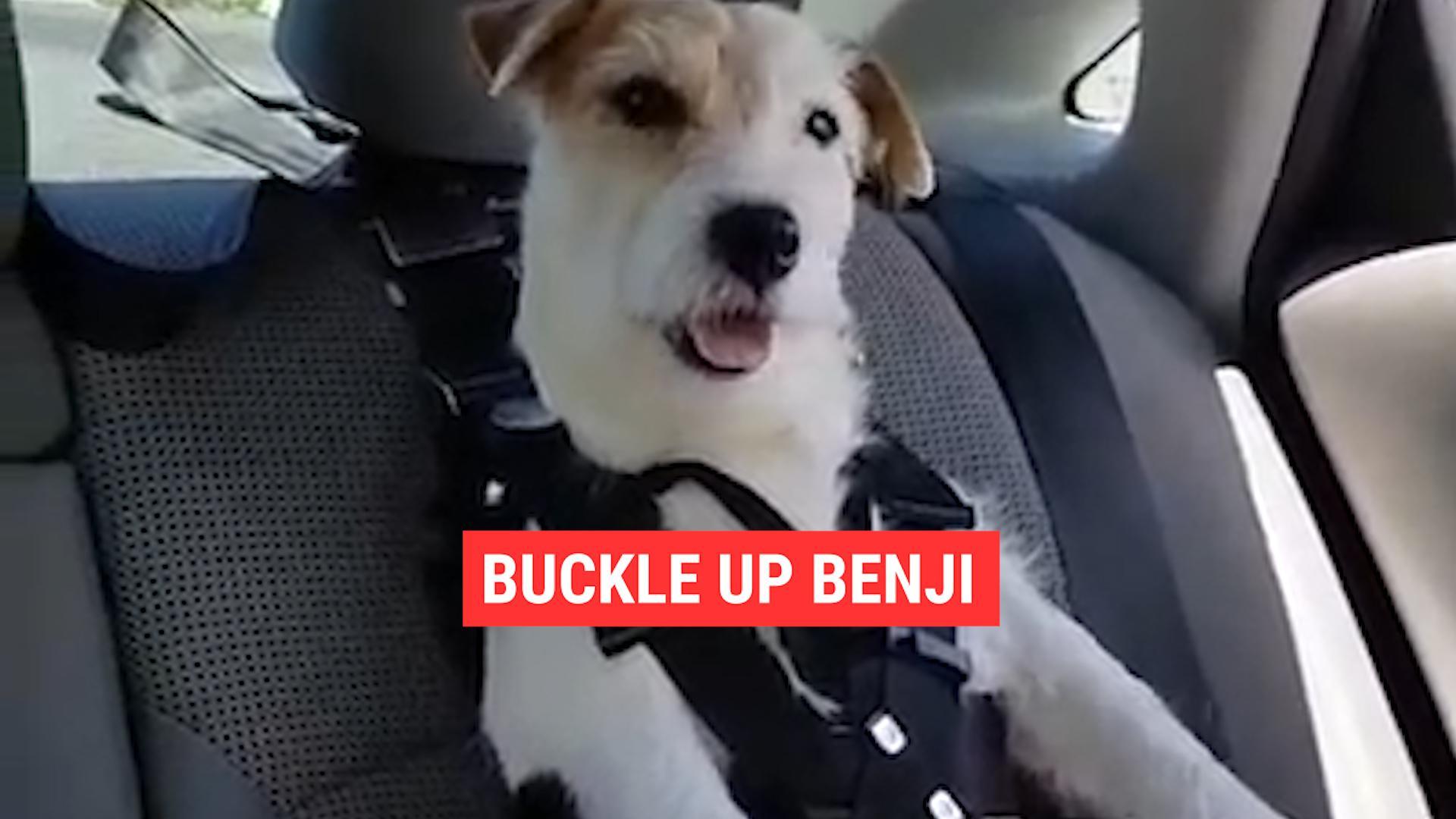