Chrysler started putting the New Yorker name on its top-end luxury dreadnaughts all the way back in the early 1940s. When it came time to pitch an even more exclusive New Yorker, what street did Chrysler choose for its name in 1979? Exactly. The Fifth Avenues started out as Plymouth Gran Fury siblings, then switched to the smaller M-Body Dodge Diplomat platform for the 1982-1989 model years. Here's a padded-landau-roof-equipped ' 86 Fifth Avenue, spotted in a San Francisco Bay Area self-service wrecking yard. 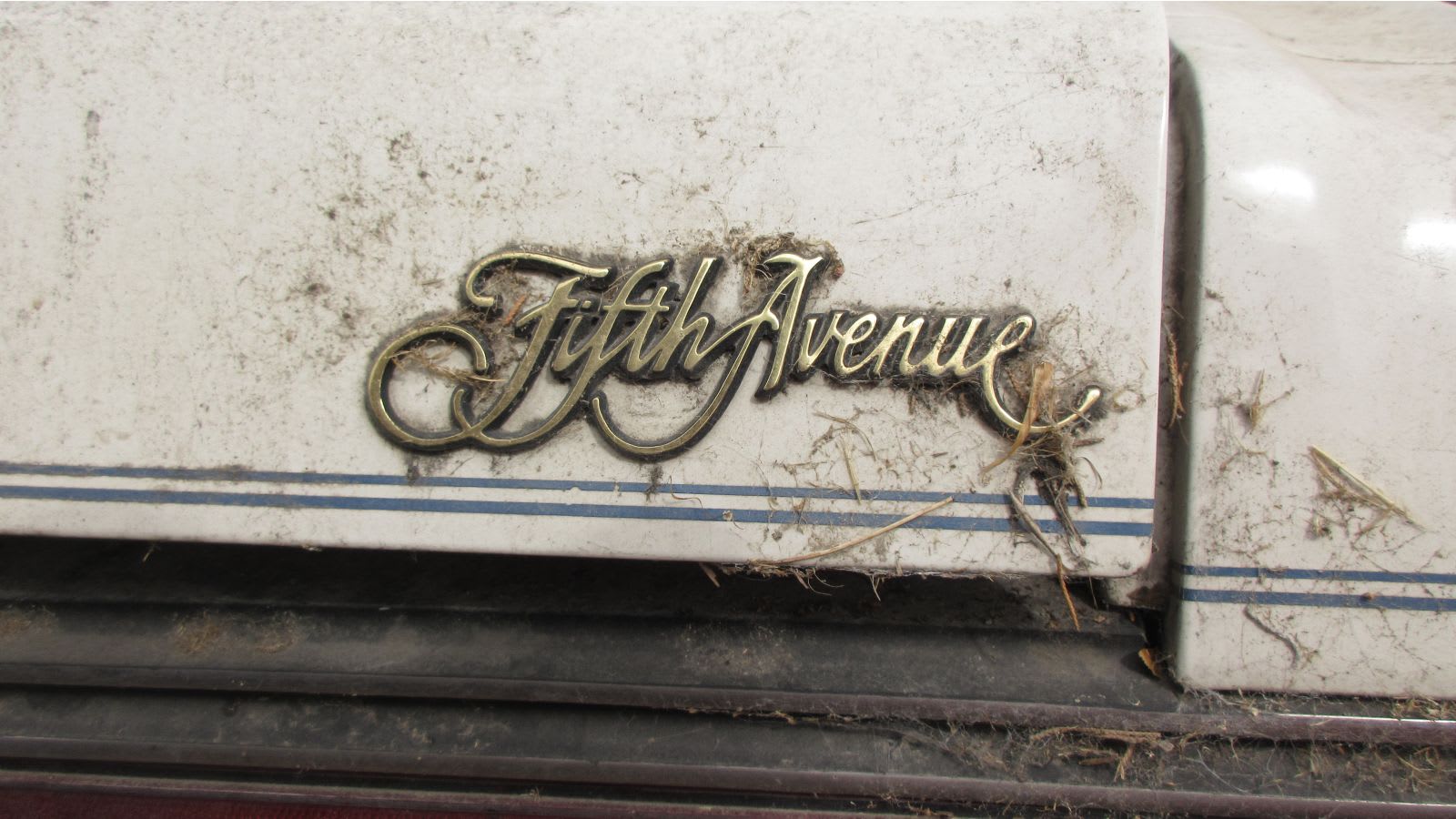 Though the Fifth Avenue started life as a option package for the New Yorker, Chrysler ditched the New Yorker badging on these cars after the 1983 model year (while applying it, confusingly, to the Chrysler-badged front-wheel-drive E-Body). Perhaps this was due to certain Chrysler-demographic-terrifying developments in New York-based popular culture around that time. 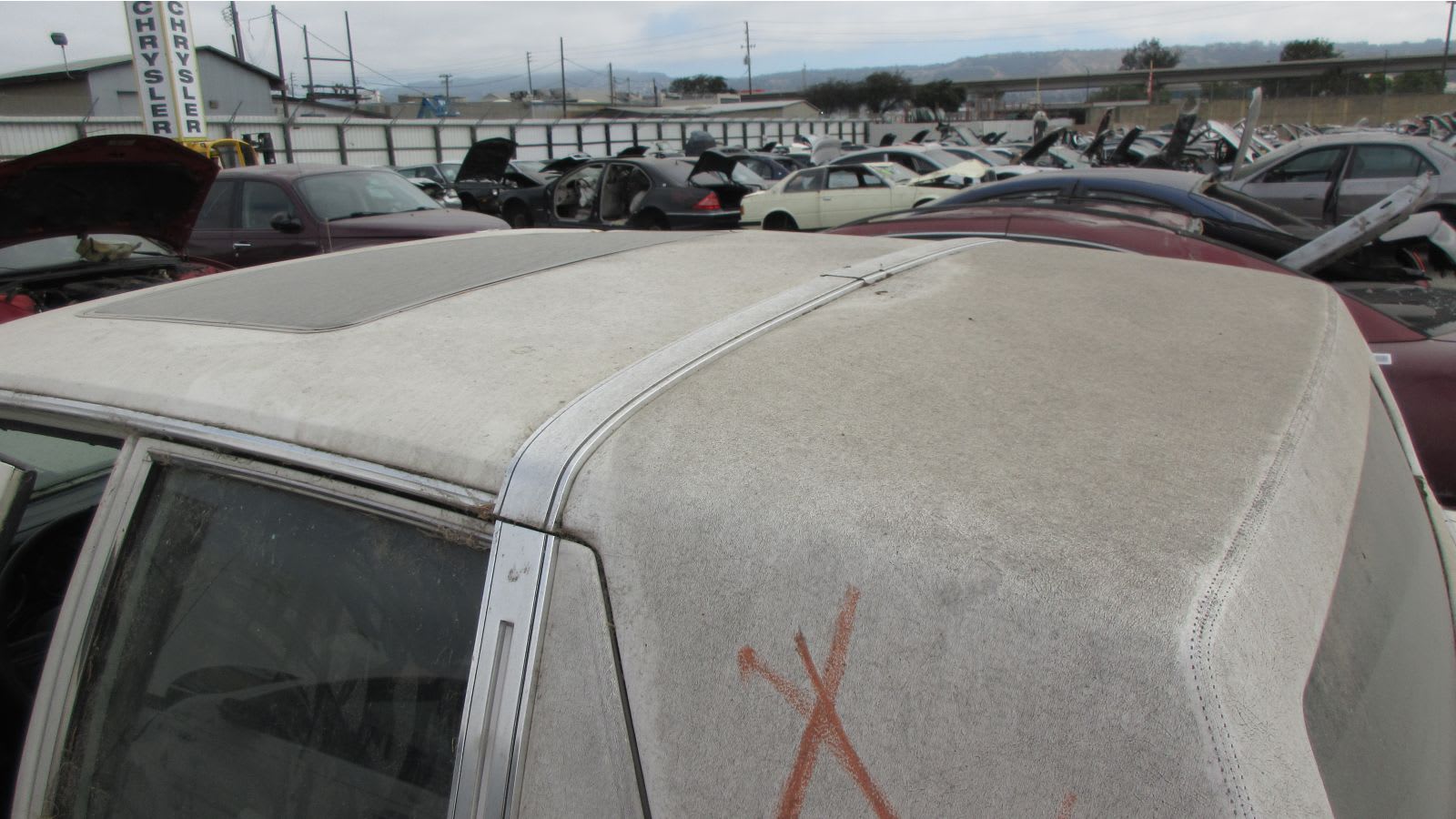 1970s styling touches were still going strong in mid-1980s Detroit, and this car has lots of fake wood and button-tufted vinyl inside, with this stainless-trimmed padded landau roof outside. 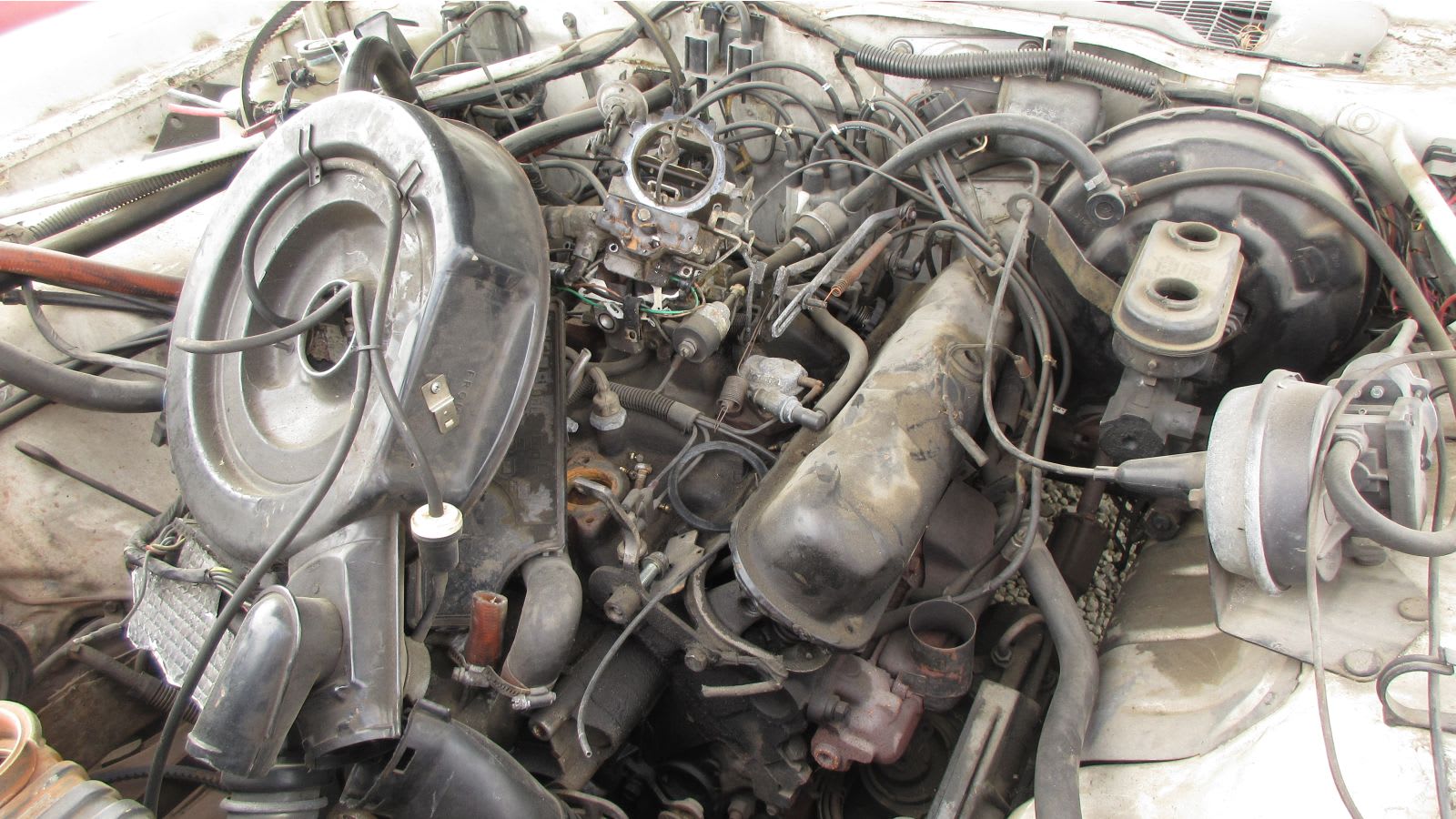 Mechanically speaking, it's a Dodge Diplomat, complete with 140-horsepower 318-cubic-inch (5.2 liter) V8, rear-wheel-drive, and three-speed automatic transmission. The Diplomat was a sturdy and reliable machine, but the $14,910 Fifth Avenue sticker price was a lot to pay for a Diplomat with some extra gingerbread, especially when the Diplomat listed at $10,086.

The Diplomat was a very popular choice for American law-enforcement duties during the 1980s, and the chase scene from Short Time shows a slightly exaggerated depiction of its tough construction. It's a shame that the filmmakers couldn't find a way to use a Fifth Avenue instead. 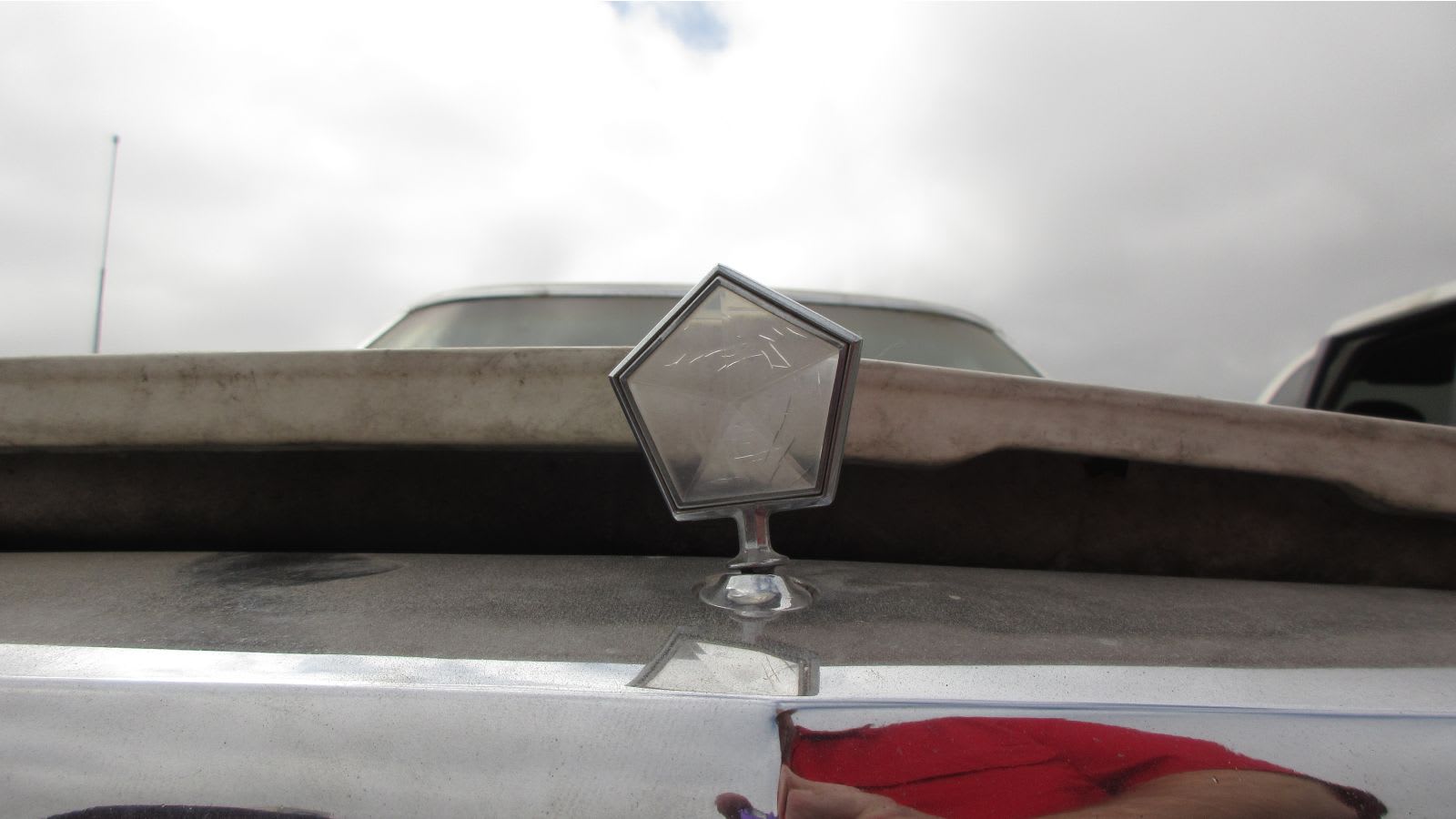 For 1990, the Fifth Avenue name went onto a stretched version of the front-wheel-drive K Platform, then disappeared after 1993.

"I enjoy making money... and spending it. But not foolishly."