Al Oppenheiser will be chief engineer of GM's future EVs

Joel Stocksdale
Al Oppenheiser is the man most synonymous with the Chevy Camaro. He has been the chief engineer for the fifth and sixth generations of the American sports car and is largely credited with making it the spectacular performer we know today. Now, Car and Driver reports he is going over to General Motors' electric vehicle team as its chief engineer, and a representative from Chevrolet has confirmed the move.

He will also reportedly be overseeing multiple models, rather than just one with the Camaro. Taking over for Oppenheiser on the Camaro program will be Mark Dickens from the Performance Variants, Parts, Accessories and Motorsports Engineering department, where he has been for 3 years. Dickens has also been the Program Engineering Manager for fifth and sixth generation Camaro, so he seems like a good choice to take over the program. The Chevy representative we spoke with said that Oppenheiser and Dickens will begin their new jobs in January.

Oppenheiser has been the enthusiastic face for the iconic car, which has remained an enthusiast favorite since its reintroduction for the 2010 model year. Side note: Chevy's electric cars should be pretty superb drivers with Al at the helm. 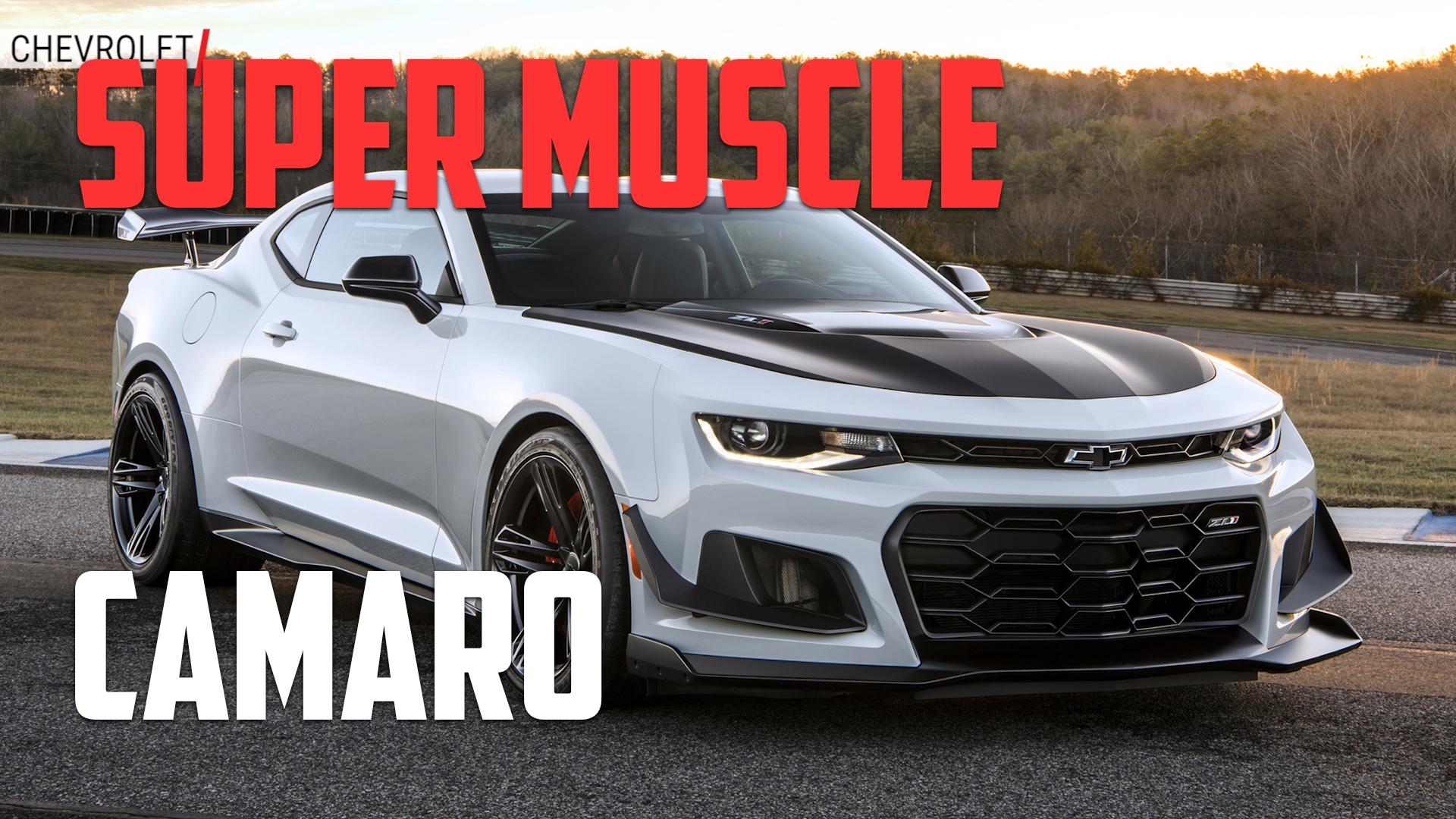 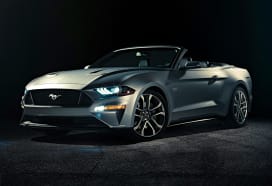