VW says final generation of combustion engines will launch in 2026

After their production span, Volkswagen will be all-electric

Volkswagen made a strategy shift toward battery-driven vehicles in the wake of a damaging diesel-emissions cheating scandal in 2015, which forced the carmaker to pay more than 27 billion euros in fines for hiding excessive pollution.

"In the year 2026 will be the last product start on a combustion engine platform," Michael Jost told the Handelsblatt automotive summit conference at Volkswagen's headquarters in Wolfsburg, Germany.

VW will continue to adapt its petrol and diesel engined cars to meet environmental standards during the lifetime of those vehicles, but the German carmaker is now committed to radical steps to stop global warming, Jost said.

As a way to meet the goals of the Paris climate accord, Volkswagen has changed its car development benchmarks to include the target of radically cutting levels of carbon dioxide pollution in production as well, Jost said. 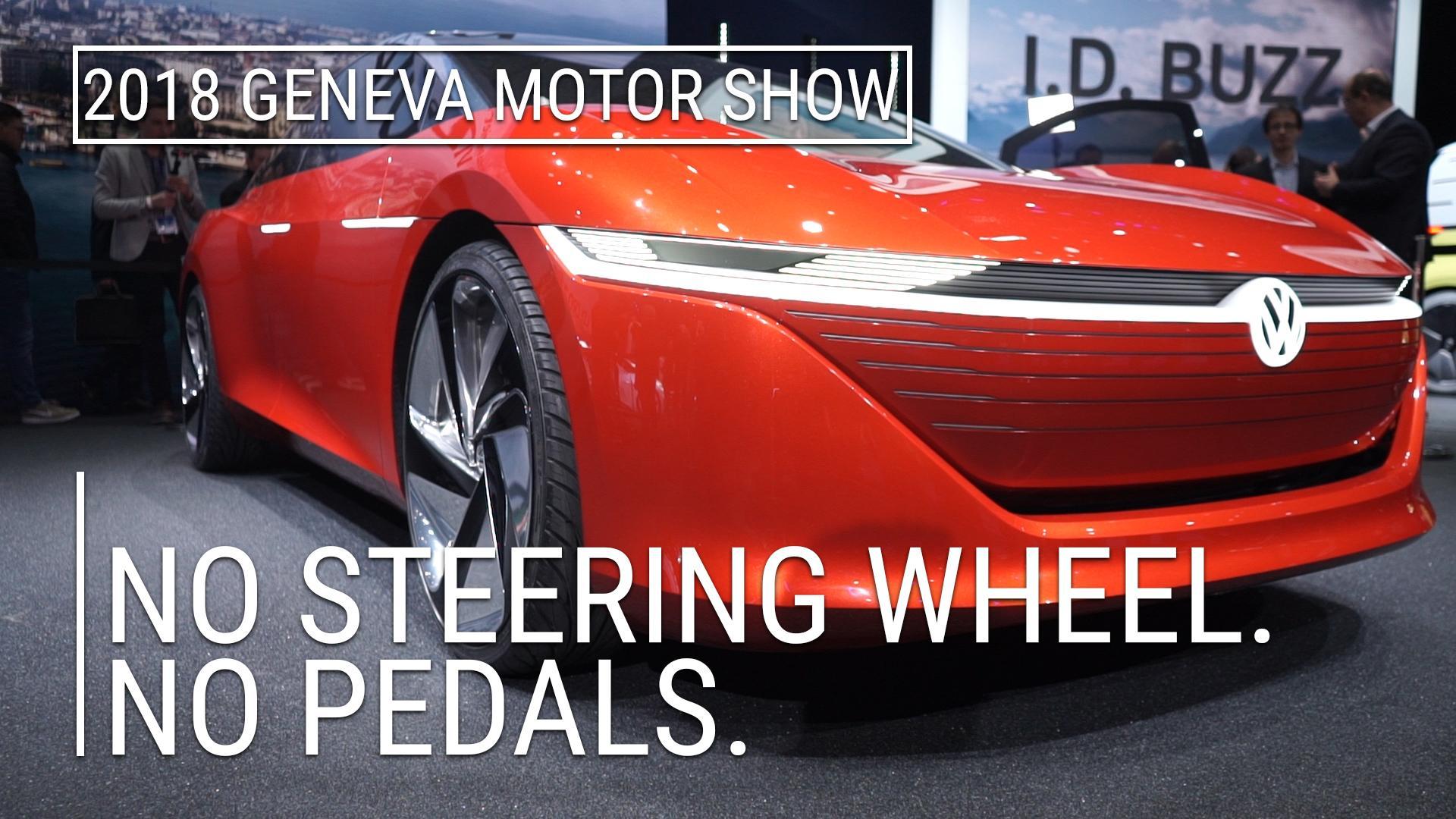