Tony Markovich
If a carbon tax referred to a penalty based on how much carbon fiber were used to build a car, specialty tuner Novitec Group would be looking at a hefty bill for its most recent creation. The Novitec N-Largo adds not just a styling kit, not just a performance upgrade, not just a suspension adjustment, but all three to the already massively talented 720s supercar.

Based in Germany, Novitec has made a name for itself tuning elite performance and luxury cars, including Ferraris, Lamborghinis, Rolls-Royces, Maseratis, Teslas, and McLarens. In the past, Novitec has offered its takes on McLaren's 540C, the 570S, the 570GT, and even a different example of the 720s. But this new build has a much more assertive personality than the previously subtle makeover.

Limited to just 15 examples, the N-Largo gives the 720s a look similar to that of the McLaren Senna. Using molded carbon fiber, the N-Largo ditches the soft and suave curves of the stock car for a more aggressive demeanor. The car can been lowered 1.3 inches with sport springs, and it sits on staggered Vossen MC2 forged center-lock wheels, 20-inch in the front and 21-inch in the rear, wrapped in Pirelli P-Zero rubber. 
Novitec notes that the new bumpers completely replace the original McLaren parts and bolt to the secure original connection points. The styling kit was not devoid of practical thought, either, as the kit maintains the aerodynamic and cooling bits that help make the 720s such a deadly performance vehicle. The N-Largo also adds a new rear airfoil attachment that is claimed to increase downforce.

Most importantly, Novitec crafted three different levels of performance tunes for the 720s. According to Vossen, an auxiliary control unit plugs in and adapts to the electronic engine controls on the car. In the most powerful stage 2 configuration, which includes a performance exhaust, the N-Largo shows up to the tune of 794 horsepower and 648 lb-ft of torque, 84 more horses and 80 more lb-ft than the standard 710 horsepower and 568 lb-ft of torque from the twin-turbocharged 4.0-liter V8. According to Novitec and Vossen, this gives the N-Largo a 0-62 time of 2.7 seconds, a 0-124 run in 7.5 seconds, and a top speed of about 215 mph.

There's no word on pricing or availability, but we can tell you this: Novitec is already working on an interpretation of the McLaren 600LT. We have a feeling it might be even more braggadocious than the 720s. 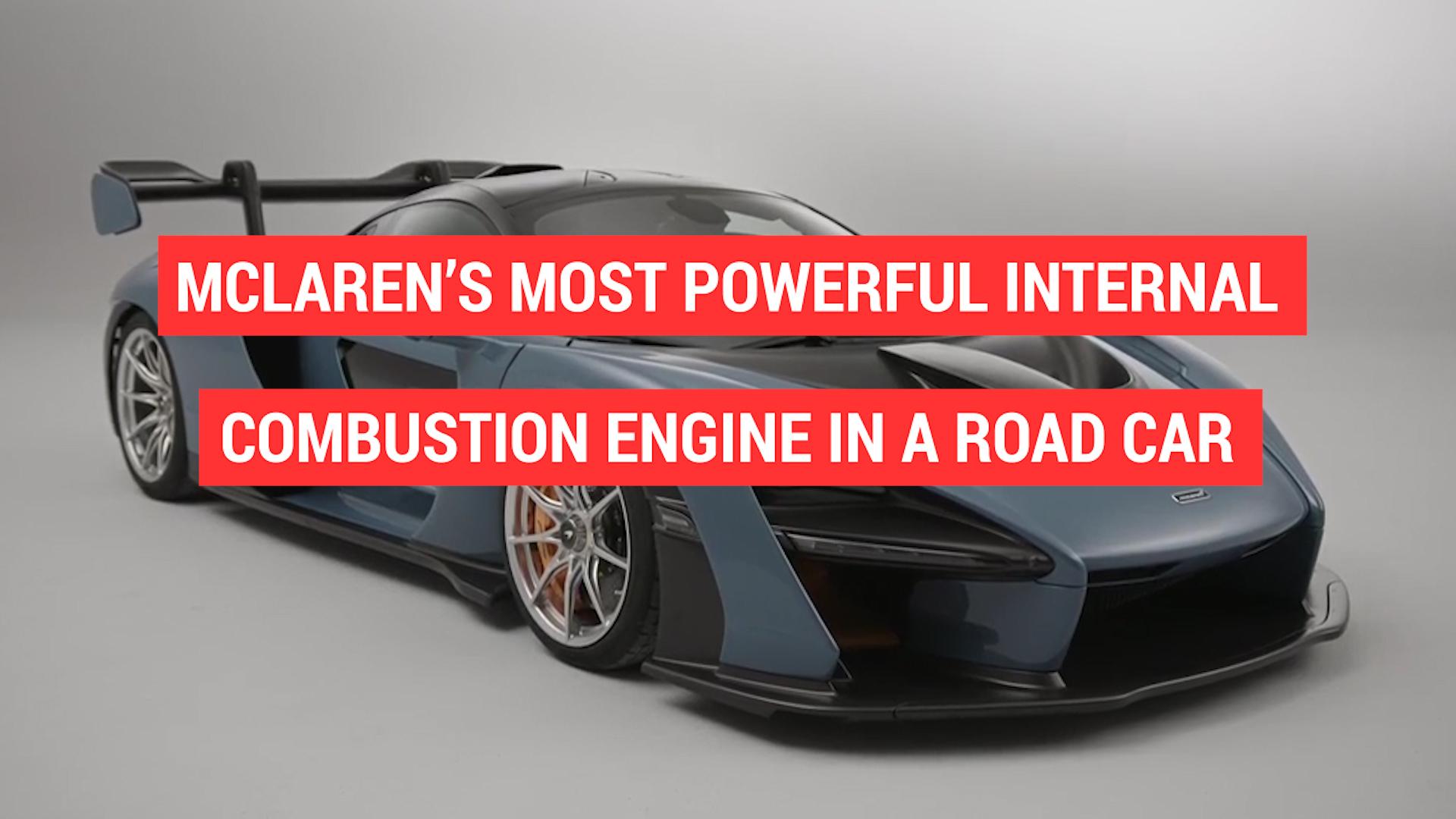