He drove it through the Paradise wildfire to evacuate hospital patients

Joel Stocksdale
As the California wildfires rage on, more and more harrowing stories are coming out. A recent one involves a nurse from the Paradise, Calif., area. According to The New York Times, Allyn Pierce drove his Toyota Tundra through the fire to get to a hospital and help take care of patients and get them evacuated. On the way, the nurse had some close calls, and his truck came out worse for wear with scorched paint and melted body panels and lights.

"I was like, 'I think I'm done,'" Pierce told the Times. "I just kept thinking, 'I'm going to die in melting plastic.'" Stuck in the fire in his truck, with Paradise burning all around him, he held his coat against the truck window as insulation against the heat and recorded a goodbye message to his family on his phone, before a bulldozer came out of nowhere and cleared the path for him. He got to the hospital and helped care for and evacuate his patients.

Based on the owner's Instagram page, he was quite fond of his Tundra, which he upgraded with some bigger tires and off-road suspension, among other things. But the good news is that he's not going to be on the hook for repairs or a replacement. Toyota commented on one of his Instagram photos that it will supply him with a new truck, and the company provided us with a statement confirming the replacement:

"Our hearts go out to the victims of the devastating California wild fires. We are extremely grateful to all of the emergency crews who are working tirelessly to extinguish the fires and helping people to safety. We are especially thankful to one hero in particular, Allyn Pierce, for risking his life and sacrificing his Toyota Tundra to drive people to safety. Toyota is so humbled by Mr. Pierce's selfless act that we're pleased to offer him a brand new Tundra."

We can hardly think of a more deserving recipient.

If you'd like to learn more of the details of the nurse's scary trip, check out the above link to The New York Times, or the article's author's Twitter account, here. You can also see more photos of the nurse's drive in the fire, as well as the damage to the truck at his Instagram. 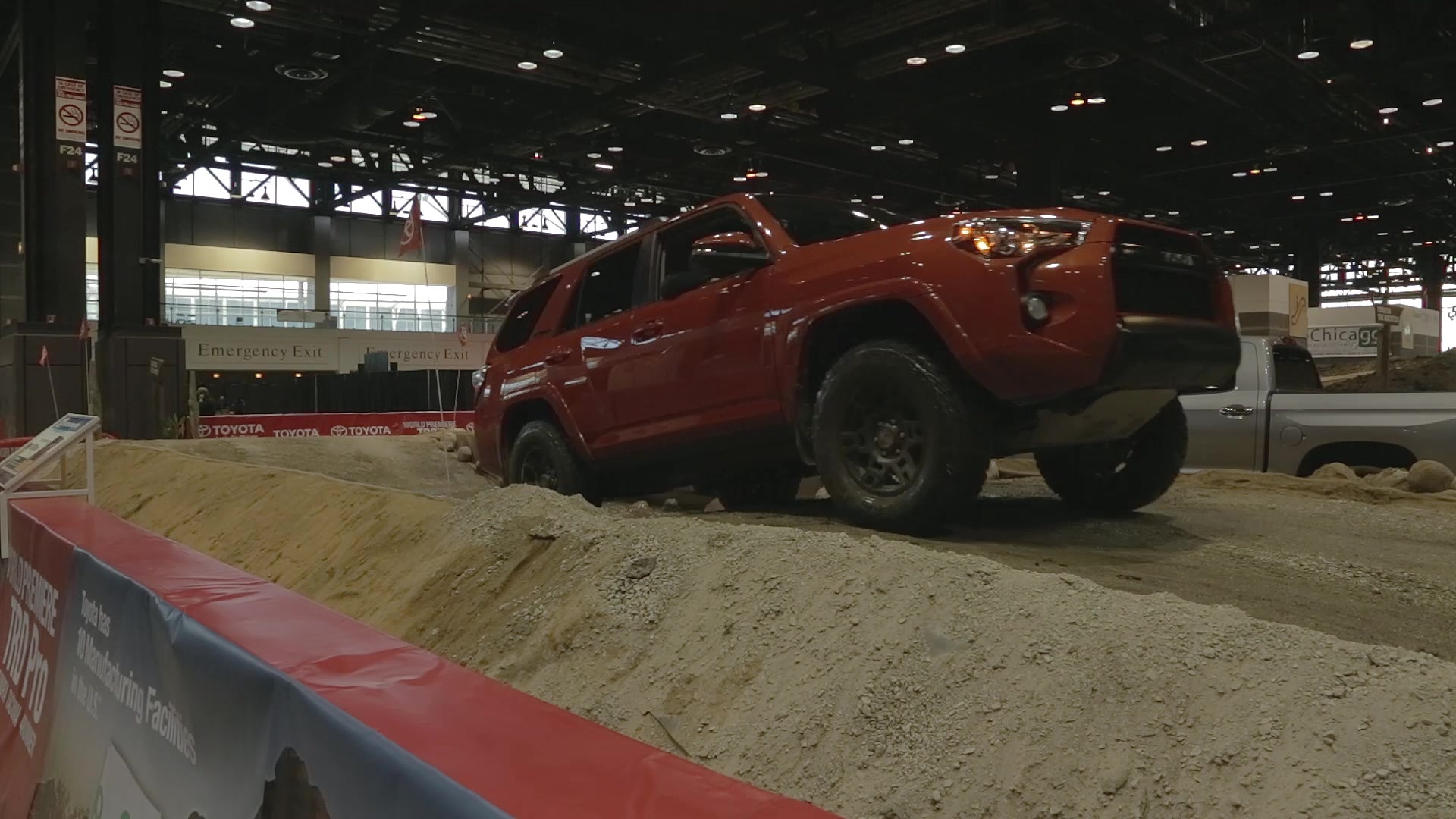