It borrows from the CLS- and A-Class models

The current Mercedes-Benz C-Class, while freshened for the 2019 model year, has been around since the 2015 model year. So it's getting a tad old, and that means Mercedes is working on a new iteration. We just got our first look at the new C-Class in the spy photos above.

This particular example was surprisingly light on camouflage for a car that's presumably still a ways out from making a debut. But that could be in part because, at a glance, it doesn't look radically different from the current model. The profile is very similar, though there is a curvier crease up the doors than on present C-Class sedan. There isn't a straight or hard line, either.

There are notable differences, though. The front fascia will be the most obvious update. The headlights have adopted a similarly scowling set as those on the new CLS-Class and A-Class. The same goes for the grille, which has the more aggressive shape of those sedans, too. The whole front looks like it's leaning forward more than today's car. Also, while there aren't production taillights on this car, it's safe to say the small, vertically-oriented lights of the current C-Class will give way to wide, horizontally arranged taillights. This will again be done to align it with other recent Mercedes products.

If this really is the next-generation C-Class we would expect it to arrive for the 2021 model year, which would put it a comfortable six years out from the previous generation's introduction. That said, the last-generation C-Class last seven years and, again, this car looks pretty far along to still be two years out. As such, we can't rule out that this is actually just another, more substantial styling update for the current-generation model, perhaps in conjunction with an interior overhaul that features the new MBUX electronics interface. If that's the case, it would likely be a 2020 model year and could perhaps indicate a longer life for this generation, diverting engineering resources in the near term to higher priority new SUV models and EVs. 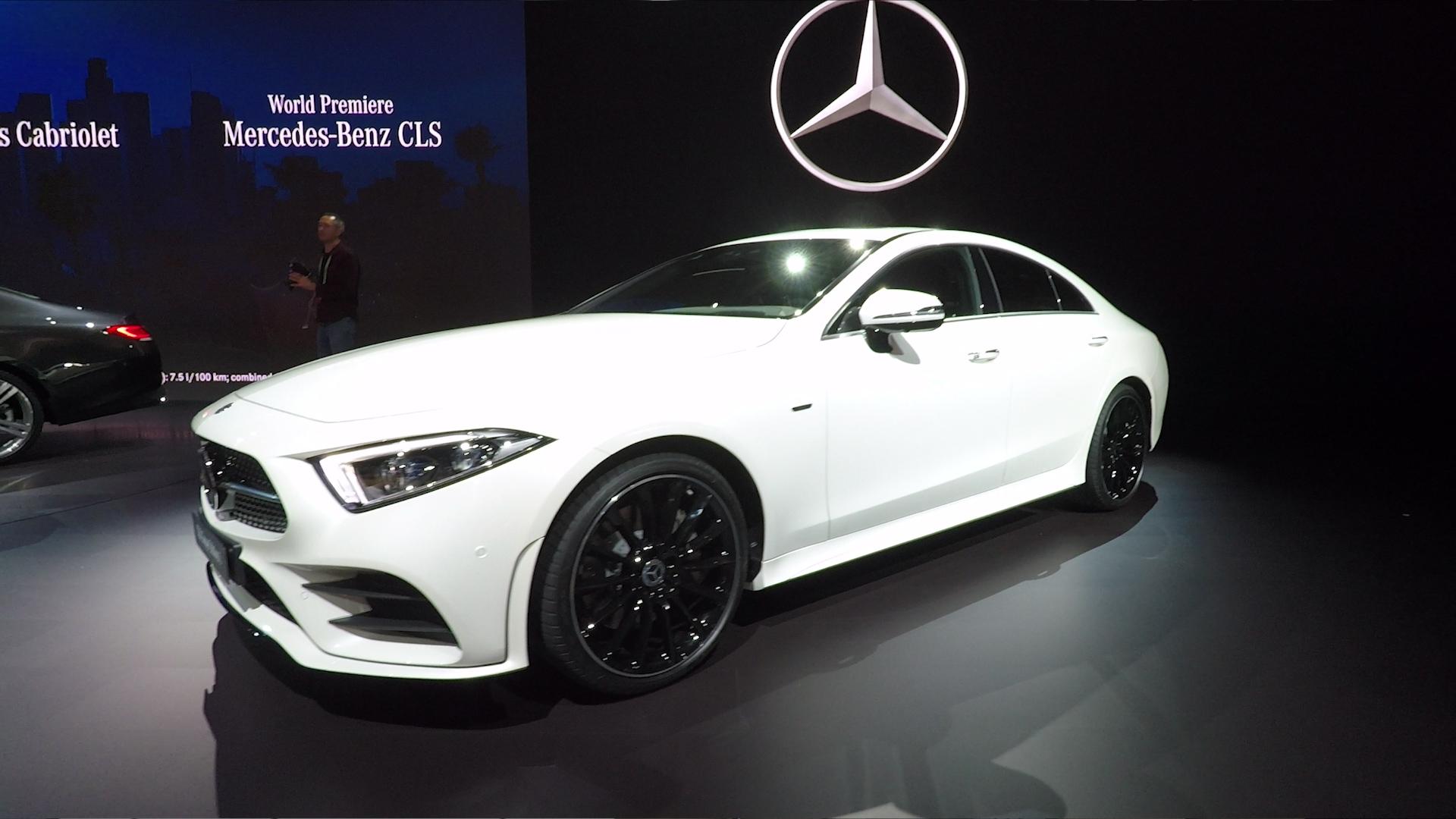 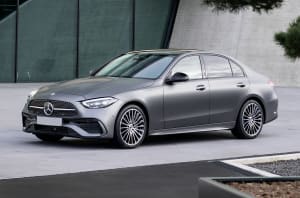 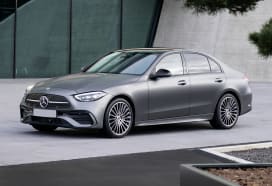 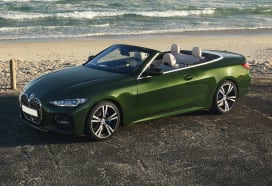