NHTSA OKs advanced headlights for use in U.S.

WASHINGTON — The U.S. National Highway Traffic Safety Administration on Thursday said it was moving to allow advanced headlights known as "adaptive driving beams" to be used in vehicles on U.S. roads, a technology that could help prevent nighttime crashes.

The agency said it was acting in response to a petition filed by Toyota in 2013 to allow the lights, which provide more illumination than existing lights without a glare to oncoming motorists by using additional sensors to automatically adjust lights.

The headlights have been permitted in Europe for more than a decade and are also allowed in Japan and other countries.

Volkswagen AG also petitioned the agency in 2016 to allow the lights on its Audi A7 luxury cars, while BMW AG filed a similar petition in October 2017.

The problem is the lights ran afoul of U.S. rules setting maximum levels for lower beams.

The agency noted that a recent study by the Insurance Institute for Highway Safety found that pedestrian deaths in dark conditions jumped 56 percent from 2009 to 2016.

At the direction of Congress, NHTSA began extensive research into the impact of nighttime glare in 2005.

Unlike some automatic headlight switch systems from high to low beams, adaptive headlights use sensors, cameras, data-processing software, and headlamp hardware to detect oncoming and preceding vehicles and automatically adjust the headlamp beams.

NHTSA said it was proposing to amend current safety rules that bar the advanced lights but will still need to take final action after receiving public comment before it can the allow the new lights. The agency is also proposing new test measures to ensure the systems work as planned.

NHTSA has received thousands of complaints about headlight glare over the past four decades, especially with the introduction of halogen lights in the late 1970s and then high-intensity discharge lights in the 1990s. 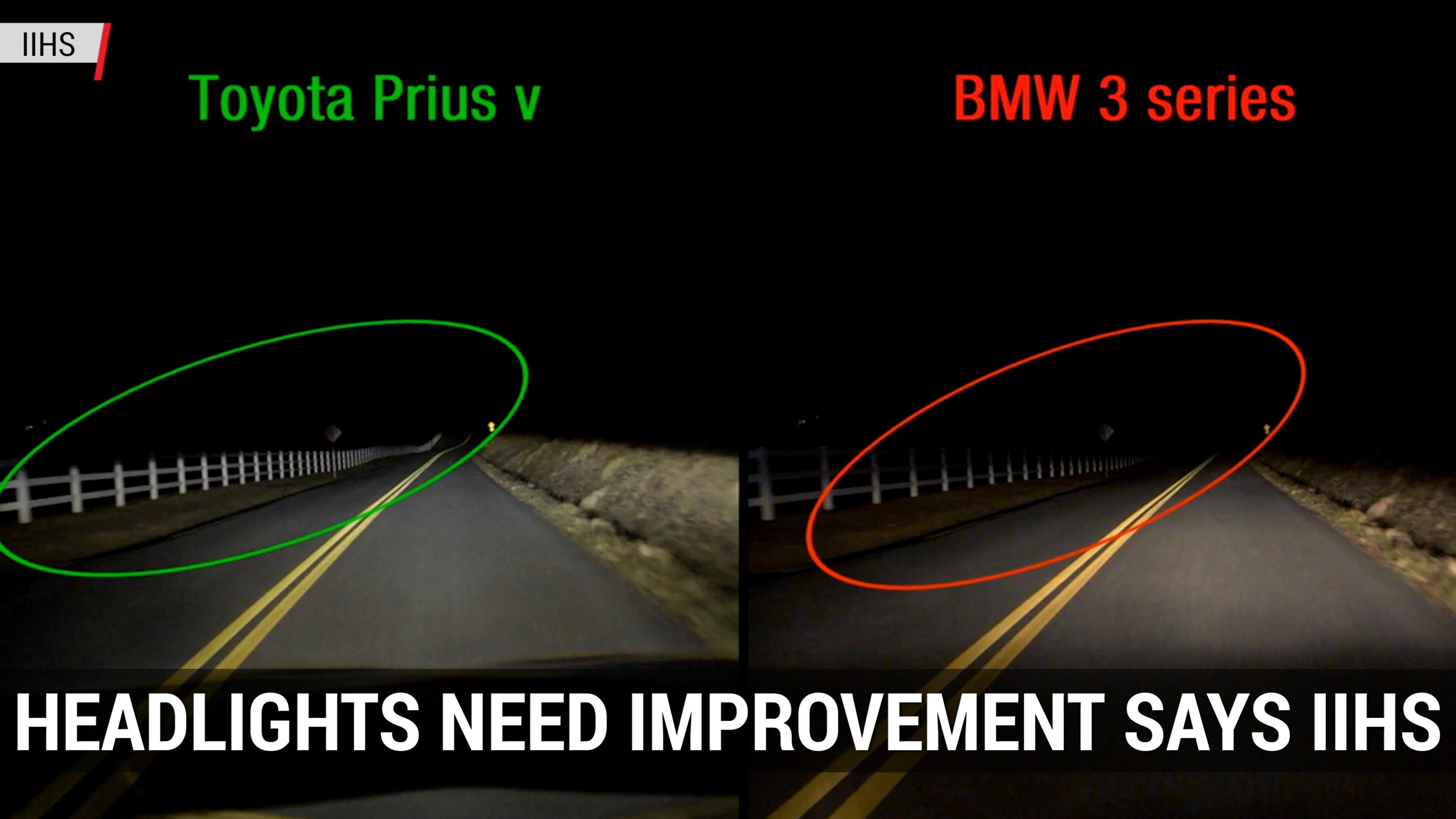