PARIS — The Renault-Nissan-Mitsubishi carmaking alliance said on Tuesday it will adopt Alphabet's Google Android operating system, handing a victory to the U.S. tech giant as it pushes for a bigger share of the infotainment market.

The move, first reported by the Wall Street Journal, leans more heavily on Big Tech than large or luxury rival carmakers have hitherto been willing to do. Many fear losing control of customer relationships, data and potentially significant future revenue from connected services.

Some smaller manufacturers such as Volvo Cars have decided to embed Android Auto in their vehicles. But the scale of the shift by Renault-Nissan-Mitsubishi may cause a broader rethink of costly standalone tech strategies.

"Major carmakers earlier were reluctant to do business with Google, but this has now changed," said Jauke de Jong, a research analyst at AFS Group in Amsterdam. "More carmakers could follow suit and partner with Google."

Until now, carmakers have largely chosen Linux, Microsoft or QNX software to power infotainment. That yields clunkier platforms they can control, but which offer little scope to add new apps or functionality.

Far more than just hooking up a phone

The news may spell trouble for certain existing auto-tech suppliers such as mapping specialist TomTom, which counts Renault among its customers. Shares in the Dutch group fell by more than quarter after the announcement.

In return for handing Google the infotainment keys, the alliance will bring the full clout of Android's thousands of apps to its brands' lineups — which include a strong contingent of affordably priced, no-frills models for emerging markets.

The partnership promises "rich user experiences that are currently available only outside the vehicle or, to a limited extent, by connecting an Android device to supported vehicles," alliance development chief Hadi Zablit said.

While many volume carmakers offer infotainment "mirroring" to pair with Apple iPhones or Android smartphones, premium rivals such as BMW and Daimler's Mercedes-Benz are investing heavily in their own operating systems, vocal assistants and connected services.

Renault-Nissan-Mitsubishi said the new infotainment systems would also be integrated with remote vehicle diagnostics and over-the-air upgrade capabilities, offered via the alliance's own cloud-based service.

After nearly two decades of partnership, Renault and Nissan are still integrating their own technologies, a process often fraught with tension. The choice of a third-party platform resolves questions of infotainment leadership neutrally.

Renault owns a 43.4 percent stake in Nissan, which in turn holds 15 percent of Renault and 34 percent of Mitsubishi Motors.

The first Android-equipped vehicles will launch in 2021, the alliance said, without disclosing any of the partnership's financial terms. 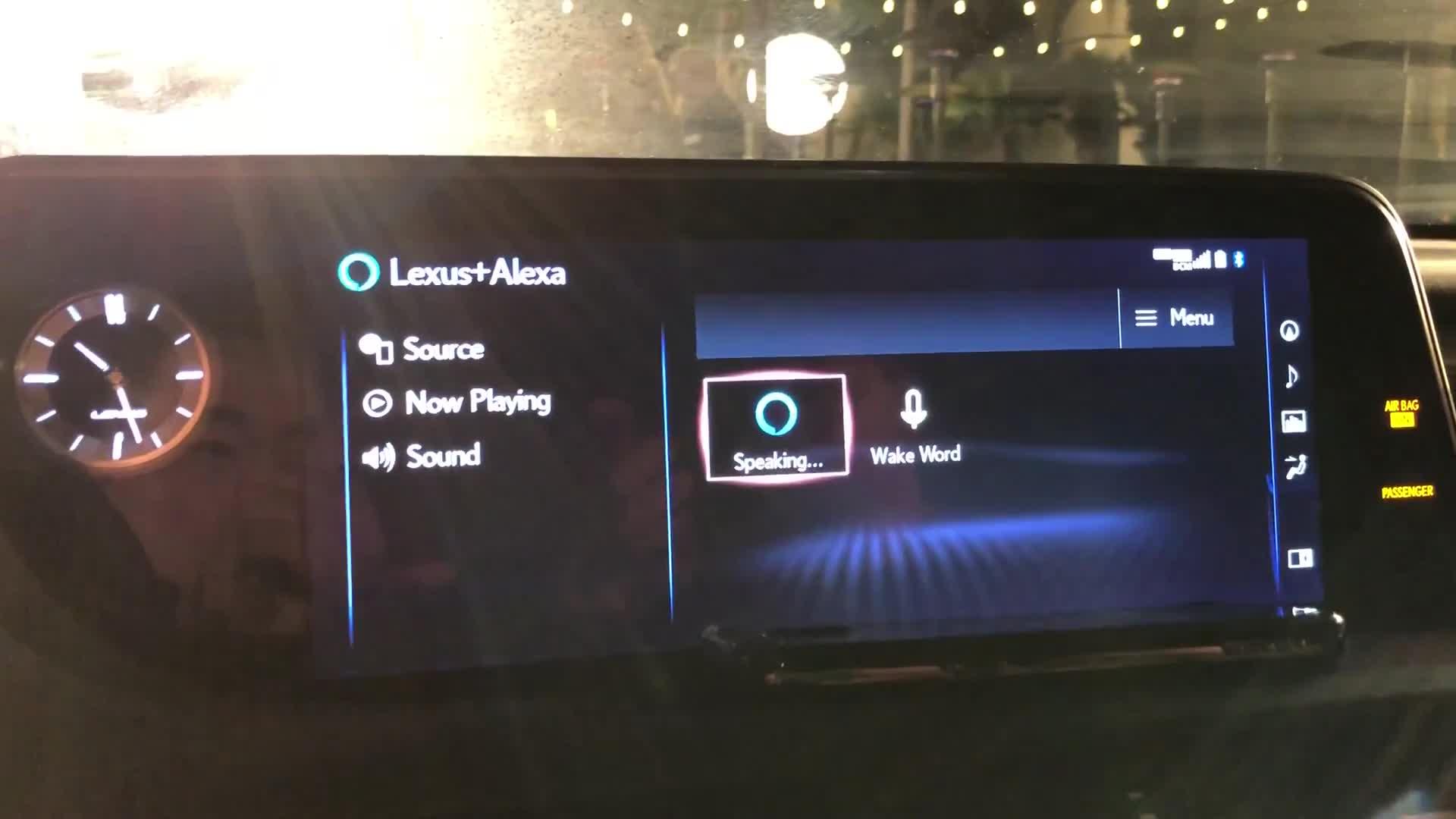