Tony Markovich
It only makes sense. When the official trailer for Forza Horizon 4 ( FH4) first debuted at E3, details showed the game is set in Britain. Those who were ahead of the curve might have recognized this as a foreshadowing of sorts. Celebrating the launch of FH4's XBOX One and Windows 10 demo on Sept. 12, Playground Games announced that the next version of the beloved racing simulator will launch with an available Best of Bond pack that includes many of James Bond's storied rides. The action-packed trailer shows many of the vehicles transforming or busting out tricks they're known for from the films, including the Lotus emerging from the sea. Although players will not be able to drive any vehicles under water (that we know of), several of the gadgets will make it into the game and will be viewable during Forzavista mode. The '64 DB5 has many of its features, such as the bumper rams and revolving license plate, while the Lotus will have an available body kit, fins and all. The Bond pack also comes with a few features irrelevant to the cars, including two Bond outfits and six "quick chat" phrases that can be used during multiplayer.

The pack adds to an already impressive catalogue of vehicles that includes more than 450 different rides. Available now to pre-order, the FH4 Ultimate Edition is priced at $99.99, the Deluxe Edition is $79.99, while the base game is $59.99. For those who love Bond but don't own a gaming system, don't forget about the recently announced DB5 Lego kit. 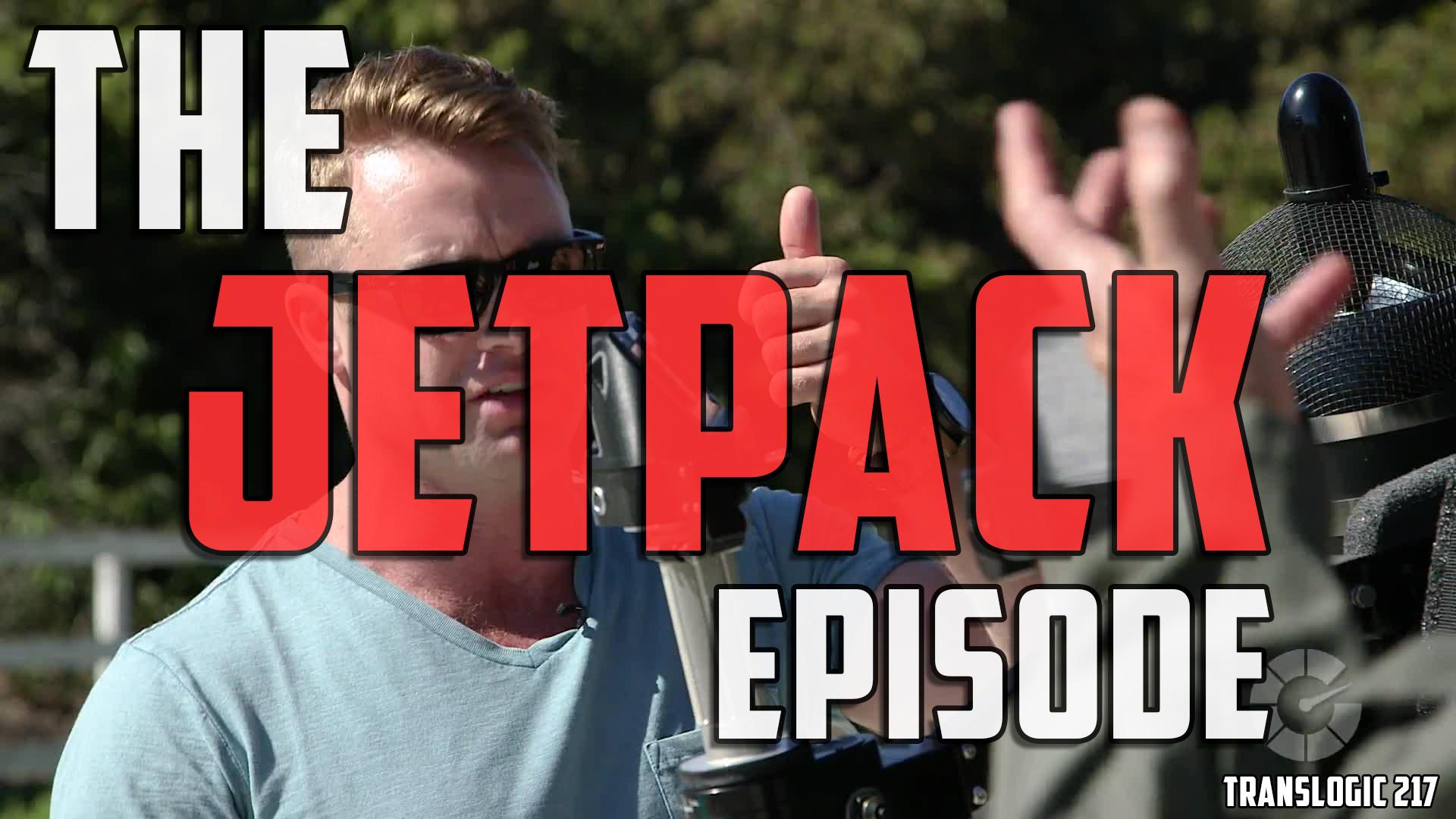