Videos of the occurrences leave us scratching our heads

Zac Palmer
The Chevrolet Colorado ZR2 is a rocking off-road truck, which makes hearing about this side curtain airbag issue in this report from Jalopnik all the more troubling. Colorado ZR2 owners are finding that the curtain airbags are deploying in situations where it makes no sense to actually fire the airbag while off-roading.

There are a few videos out there showing exactly what the truck was doing when those airbags deployed that Jalopnik dug up. For the situations that the trucks appear to be in, it doesn't make much sense as to why the airbags exploded.


Here's Chevy's statement about the issue: "We are aware of this situation happening on rare occasions. The reason it would occur is that head-curtain airbags are designed to deploy if the sensing system predicts that the vehicle is about to roll on its side.﻿"

Taking that at face value, it looks like the "roll-over sensor" might be a little too sensitive for a truck designed and marketed as an intense off-road vehicle. To prevent this kind of thing from happening, Colorado owners have been pulling the airbag fuse when off-roading. Of course, this could result in an injury if you were to get in a situation would have legitimately gone off. It's a tough decision for owners that see videos like these and are afraid of the same thing happening to them though.

While there are more than a couple stories about these airbags unexpectedly deploying, the vast majority of Colorado ZR2s aren't exploding their curtain airbags out of nowhere. Your author for this story even took a ZR2 through some nasty trails and didn't eat an airbag in the process. So we wonder, how are the airbags on your Colorado? 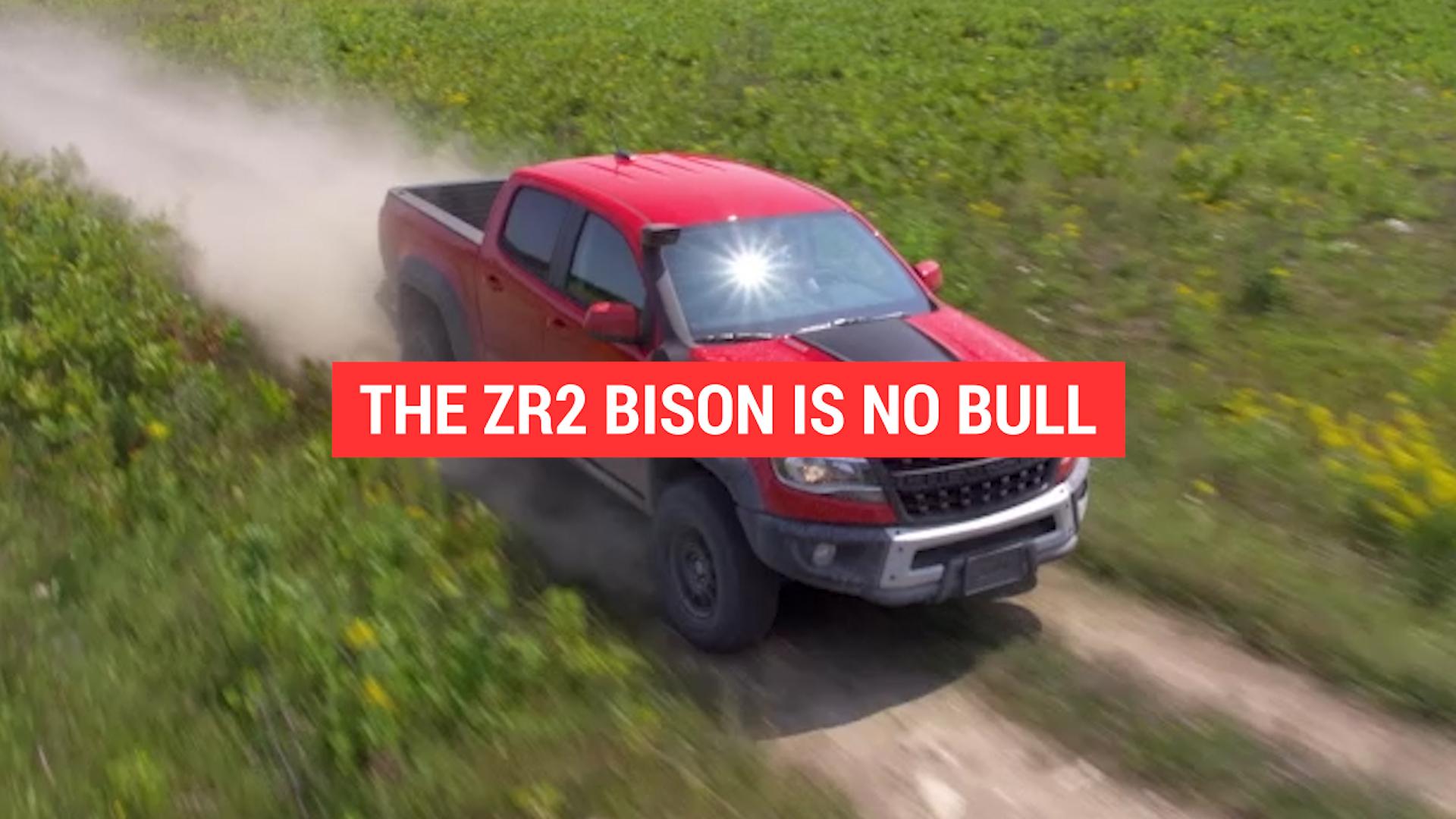 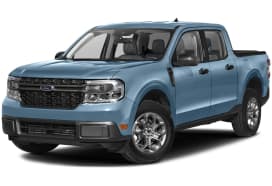 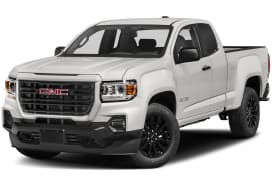