There were a hell of a lot of great muscle cars in the mid-1960s, from the baroque Dodges and Plymouths of the earlier part of the decade to the wild big boys like the Boss 429 and Olds 442 W30. Right in the middle of the decade, two of the most iconic of the bunch emerged — the Pontiac GTO and second-generation Chevy El Camino. And this one is a 1964 Chevy El Camino with the heart and face of its GTO cousin, and dubbed the El Chieftain GTO. It's currently for sale at RM Sotheby's Auburn auction, with no reserve status or estimate listed.

This looks like a product that Pontiac could have sold at the time — its builder, Ron Lindeman, did an excellent job making it look like a factory product, right down to the taillight strakes inspired by the GTO. It's powered by a 389 — a Pontiac motor that was actually found in period GTOs, but sporting a single four-barrel instead of the sexy Tri-Power setup. It is, however, equipped with a Hurst four-speed manual and the grille badge to prove it to bystanders.

Even the interior is made up to look like a GTO. We wish there was more of a description of the build in the listing, but if you love it, do us one better and buy the thing and invite us to poke around it. We are very much in love with this muscle-truck mashup. 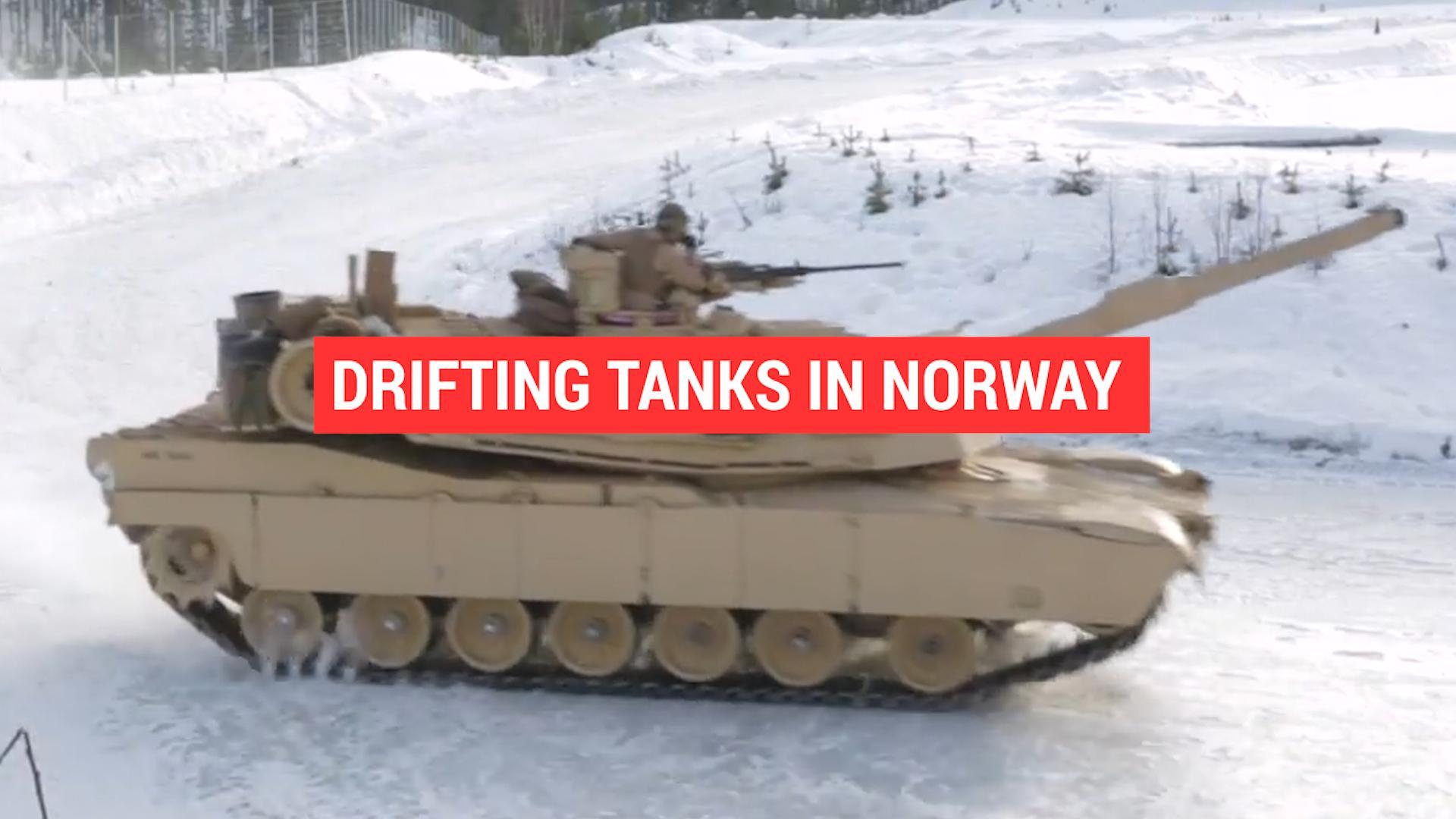