The weird wagon was once owned by Jamiroquai

It's undeniably funky looking, like something conceived by Ferrari designers and the team responsible for the AMC Gremlin after a long night drinking Lambrusco together. Or like a mullet: Business in front, party in the rear. Does it come as any surprise that it was formerly owned by acid-jazz/funk star Jay Kay, aka Jamiroquai? The car has made the rounds over the years and will be offered without reserve at RM Sotheby's Peterson Automotive Museum Auction Dec. 8.

According to the site Auto Classics, Chinetti teamed on the concept for the one-off estate car with famed Hollywood movie-poster illustrator Bob Peak before commissioning Vignale. The two Yanks had reportedly planned to launch a business offering custom-designed Ferraris, but it wasn't meant to be. This shooting brake was also Vignale's last Ferrari work before his death in a car crash in 1969.

Transformed in 1967 and displayed at the 1968 Torino Motor Show, the car shares virtually no 330 GT panels, save for a section of each door and the windscreen. It's also been given a new, more conventional silver paint scheme; when Jamiroquai owned it, it was a metallic green with a gold roof. It was reportedly fully restored in the 1990s after being discovered, and it was used as a promotional vehicle for the Salon Privé in London in 2012.

It's got a V12 engine with three Weber dual-throat carburetors and a five-speed manual and does 300 bhp, and we gather it's got some not-insignificant mileage on the odometer. It was last auctioned at Gooding & Co. in Pebble Beach last year. 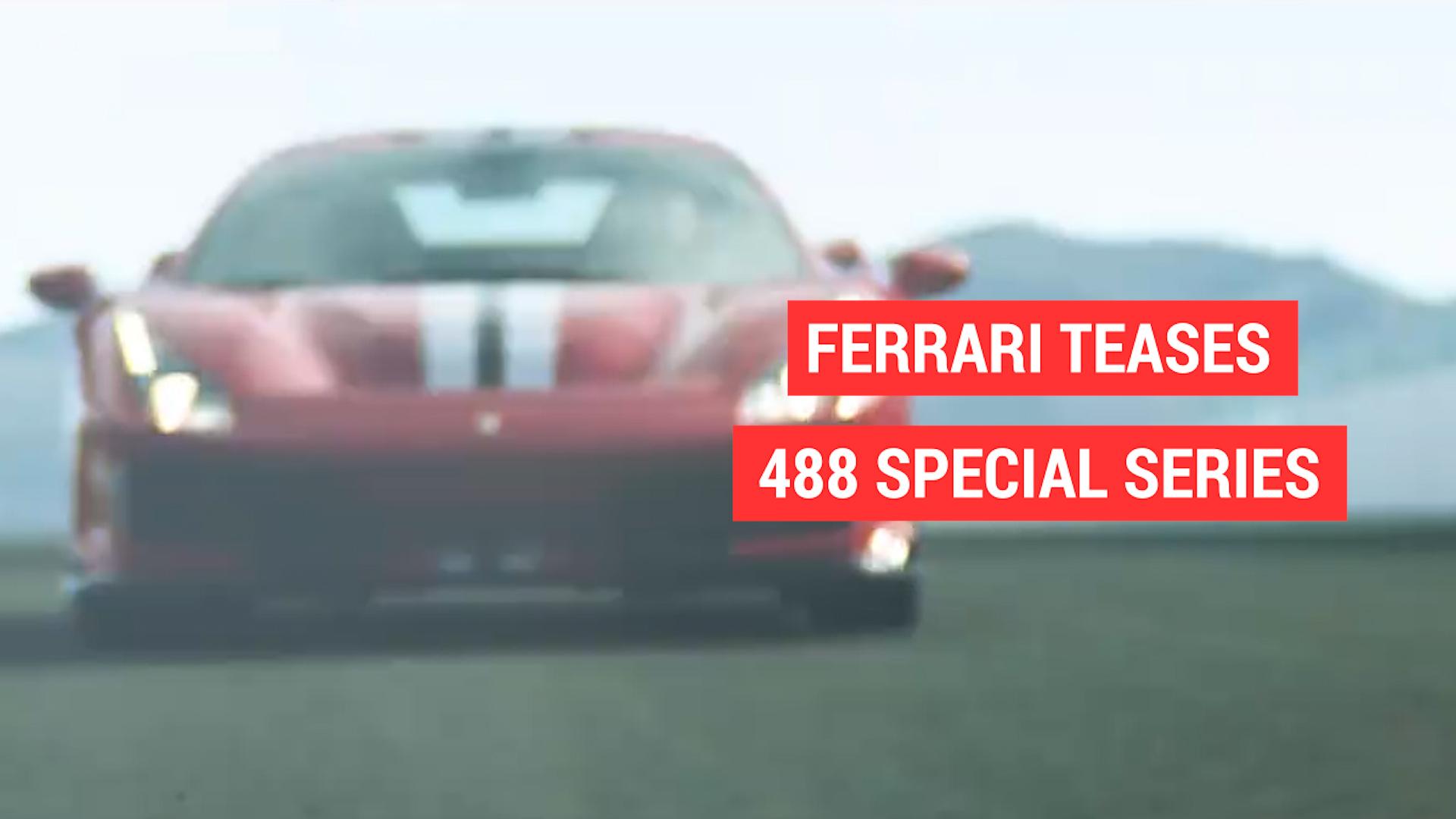