Sergio Marchionne, the man who saved Fiat and Chrysler, dies at 66

MILAN — Sergio Marchionne, one of the auto industry's most demanding and tenacious chief executives, who rescued Fiat and Chrysler, two of its most storied brand, has died after complications from recent surgery. He was 66.

The gruff chief executive spent 14 years at the wheel of Fiat Chrysler, the group he built. He was replaced as boss last weekend after his condition worsened.

In Italy, where his turnaround of Fiat earned him legendary status, he was treated like a rock star. The former philosophy student and accountant almost never wore a tie and preferred casual sweaters, half-joking that it saved him time on dressing.

A heavy smoker until giving up the habit a year ago, he was known for working extraordinarily long hours before falling ill. He demanded others keep a similarly grueling schedule, earning him a reputation from friends and foes alike for being stubborn and arrogant.

"I feel like I live in a tunnel. He is not just demanding; he wants all your life devoted to him," said one banker who worked with Marchionne on various deals in recent years.

Some could not keep up with his round-the-clock approach.

Another banker who worked with Marchionne said he would receive emails from him at all hours, even in the middle of the night.

In his last public appearance on June 26, wearing his signature sweater, Marchionne appeared fatigued and out of breath as he presented a Jeep Wrangler to Italy's paramilitary police, the Carabinieri, at a ceremony in Rome. 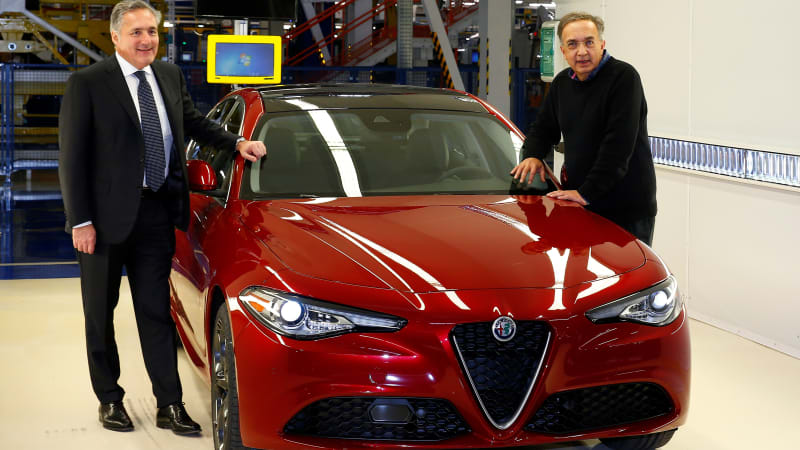 Days later, he went to Switzerland to undergo what Fiat Chrysler (FCA) described as a shoulder operation. FCA has not said what happened after he left the operating theater, but according to media reports in Italy, the surgery was for an invasive sarcoma he had known about for some time but had not revealed to his boss, FCA Chairman John Elkann. The reports say he underwent a risky surgery in Switzerland but developed a cerebral embolism on the operating table that left him in a coma.

In an emergency board meeting at the weekend, FCA chose the head of its Jeep division, Mike Manley, as his successor. On Wednesday, Elkann announced that the longtime CEO had passed away, saying: "Sergio Marchionne, man and friend, is gone."

Marchionne has done what many thought impossible, most notably his huge gamble just over a decade ago when he set in motion the marriage between the then-ailing Fiat with bankrupt U.S. rival Chrysler. It is now the world's seventh-largest carmaker and is debt-free.

"Sergio was a unique blend of a visionary and an executor. He combined a grand vision and the ability of getting things done. This is a real tragedy," said Domenico Siniscalco, a former Italian finance minister, now country head at Morgan Stanley Italy.

In the clubbish world of Italian business, where change often happens slowly and chief executives bend to the prevailing political wind, Marchionne stood out as an exception, taking on trade unions and rowing publicly with politicians.

He pulled Fiat out of Confindustria, Italy's top business group, determined to negotiate directly with unions rather than pursue national wage bargaining via Confindustria.

"Those of us watching have received an education in management, finance, politics, oratory and what's possible via sheer force of will," Bernstein analyst Max Warburton said.

His shrewd dealmaking kept investors on board and earned him accolades, even from competitors.

Fiat's value grew more than tenfold, helped by the spin-off of trucks and tractor maker CNH Industrial and sports car group Ferrari, fuelling expectations of other transformational deals to come.

"You cannot ever question his leadership as a manager," said another a person who worked with him. "He has done miracles at Fiat."

The son of a carabiniere, Marchionne was born and raised in the poor central Italian region of Abruzzo. His family moved to Toronto when he was 14 to escape what his father viewed as the confines of an Italian society obsessed with status over talent.

His background was in finance, not autos, but Marchionne earned kudos for his turnaround skills in 2004-5 when he saved Fiat, Italy's biggest industrial group with a century of history and a 200,000-strong global workforce, from near bankruptcy.

"I like to fix things and, to be blunt, Fiat needs a fix right now," he said after his appointment as CEO in 2004.

He relentlessly pursued those goals, sleeping on the couch of his private plane while jetting between offices in Detroit, Turin and London. 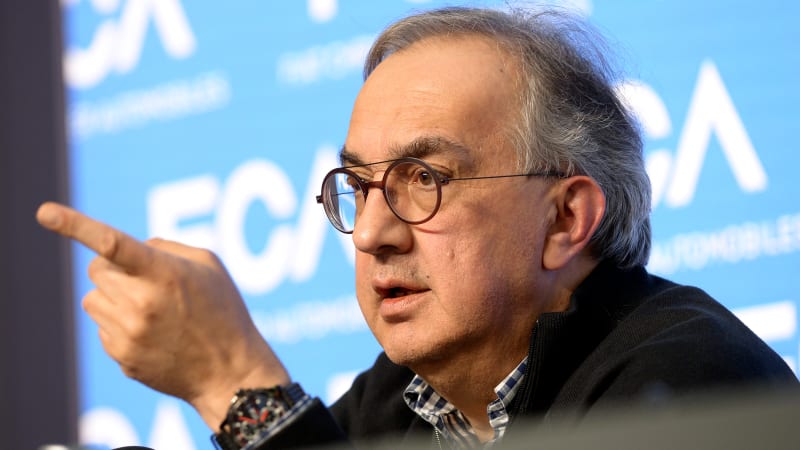 A tough negotiator known for getting his way, in 2005 Marchionne forced General Motors to pay Fiat $2 billion not to exercise an option to sell its auto division to the U.S. carmaker. He flattened an inflexible hierarchy, replacing layers of middle management with meritocracy.

He took a knife to costs, drastically reducing the number of car platforms, and formed joint ventures to share development and manufacturing.

Marchionne clinched a partnership with Chrysler before eventually buying out the rest of it in a deal he orchestrated over his Christmas break in 2013, at a Florida beach, in a one-on-one meeting even those close to him were unaware of.

He revived Chrysler, betting that its Jeep brand should be taken global. Jeep is now Fiat Chrysler's growth engine.

He took the bold step to end production of unprofitable sedans in the United States and retool plants to boost output of lucrative SUVs and trucks, a move since emulated by rivals.

Known by direct reports in Italy as "il Dottore" - the Doctor - and by his U.S. lieutenants as "The Boss", Marchionne ran the executive team with an iron fist, according people who worked closely with him say.

Marchionne had an impressive track record of creating shareholder value, but he was less successful at delivering a string of recent, ambitious turnarounds.

Profitability in Europe is only gradually recovering and FCA has yet to make any significant inroads in China. It has also yet to turn a profit with Alfa Romeo which, along with Jeep and Maserati, was the focus of a strategy launched in 2014.

Marchionne refused to follow rivals and invest in electrification, before finally making a U-turn as part of a strategy unveiled in June. 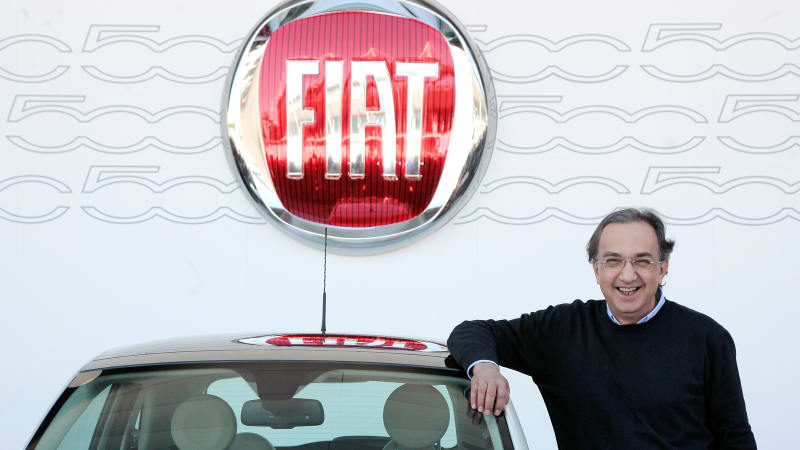 He also leaves FCA overly reliant on North America, a region expected to come off its peaks soon.

Even though his bid to merge with bigger U.S. rival GM to share the costs of making electric and autonomous vehicles was repeatedly rebuffed, Marchionne admitted a merger for FCA was "ultimately inevitable" to be able to compete.

"Being small, cute is going to do nothing," he said last year. "Go home, go to a beauty parlor and do something else."