Actually, it goes just a bit beyond the factory specs

Joel Stocksdale
When you speak the words "comedian" and "car enthusiast" in the same sentence, the first two people that come to mind are Jay Leno and Jerry Seinfeld. They aren't the only ones, though. Comedian and ventriloquist Jeff Dunham is a gearhead, too, and has even appeared on episodes of Jay Leno's Garage with some of his more unusual vehicles. Dunham added another unique ride to his collection recently, a Ford Econoline Cruising Van, and had it fully restored to match his Ford Pinto Cruising Wagon. The whole process was documented in the above video, too.

For those unfamiliar, the Econoline Cruising Van was one of a pair of factory custom vehicles Ford offered in the 1970s. It and Pinto Cruising Wagon featured bold stripes on a silver body, panel sides and porthole windows. They were all cues taken from custom van culture in the 1970s, but instead of having to do the customizing yourself or paying someone else to do it, Ford had it ready for you right off the lot. 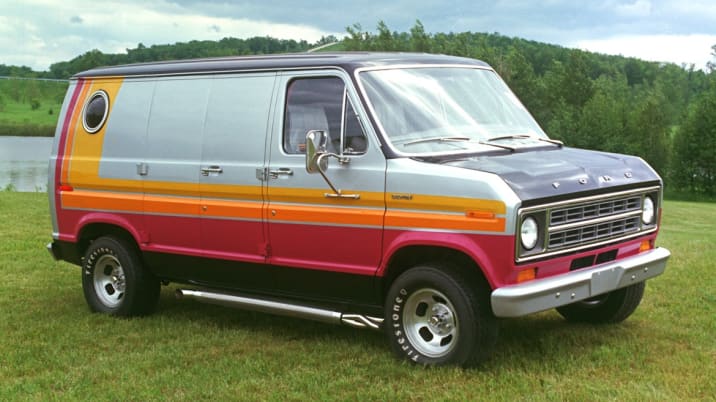 As the video shows, Dunham wanted one of these vans ever since he learned about them after buying the Pinto version. After much searching, he found one in need of restoration, but not completely rotted out or destroyed. One of the interesting aspects of the restoration was the discovery that Ford seemed to have made some changes between the van used in ads and the one sold to buyers. It had simpler stripes, and at least on this one, just flat porthole windows instead of bubble units. Dunham eventually decides that, although it wasn't quite how the van would have been on the dealer lot, he wanted the car restored like the one in the ad, which would also match his Pinto better. The whole process is cool to watch, including the making of the bubble windows, and how extensive the striping process is. It's all edited nicely and avoids the usual traps that many restoration and renovation shows fall into, such as fabricated drama and trying too hard to get laughs. 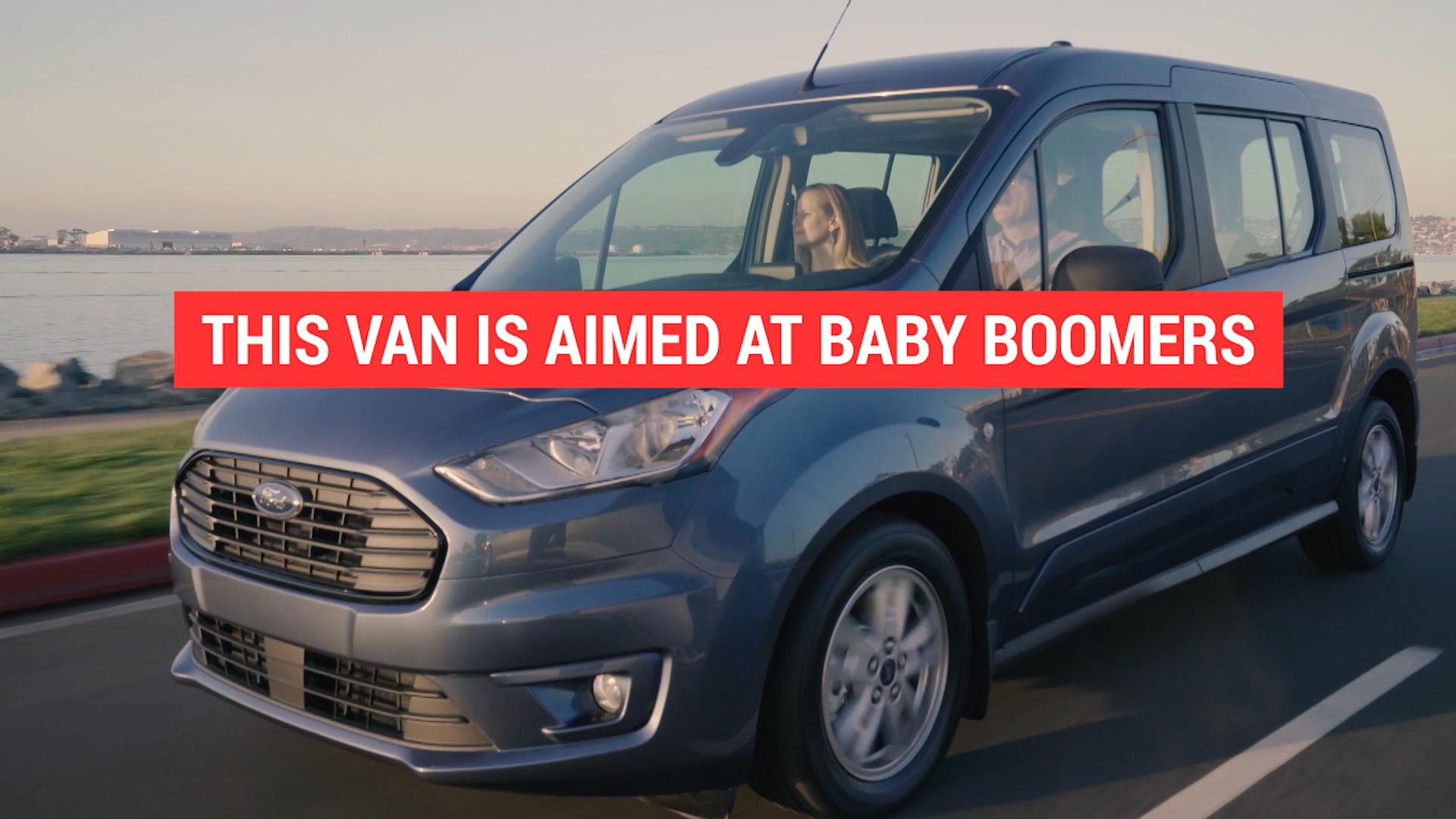