It looks more aggressive than the current one

We've known that Audi has been working on a tweaked TT RS, but apparently lower trim levels will be getting an update in the near future as well. This knowledge comes in the form of leaked images of the mid-level Audi TTS that show revised front and rear fascias. In addition to the lead image above, we've placed images of the new car and the current one back-to-back below. The new car is blue. 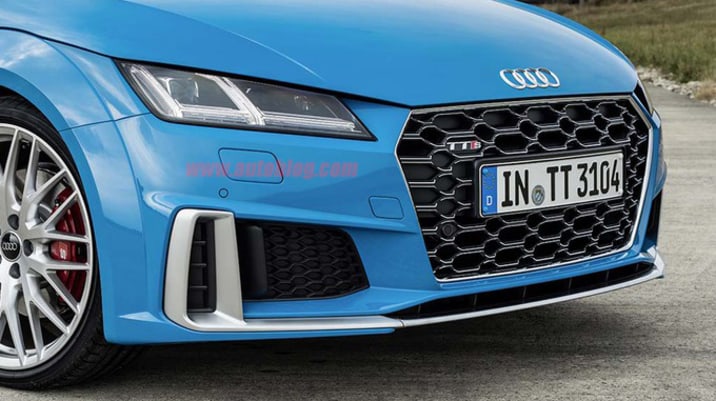 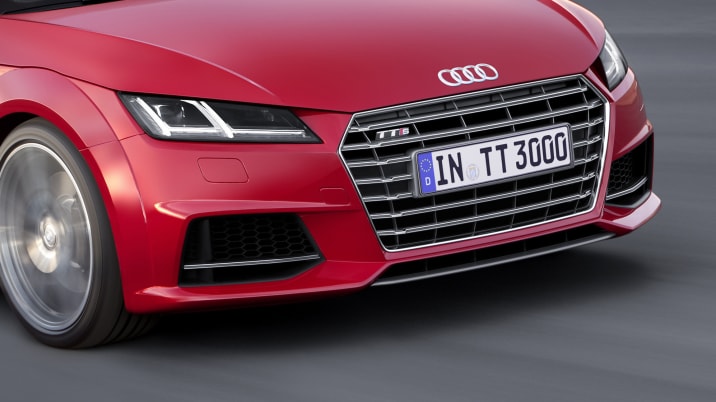 One of the more immediately recognizable changes to the front end is the new grille insert. The multitude of slats have been replaced by a mesh of oval-shaped openings. The other key change is the addition of large silver scoops to the outboard grilles. These scoops blend into the silver chin spoiler. 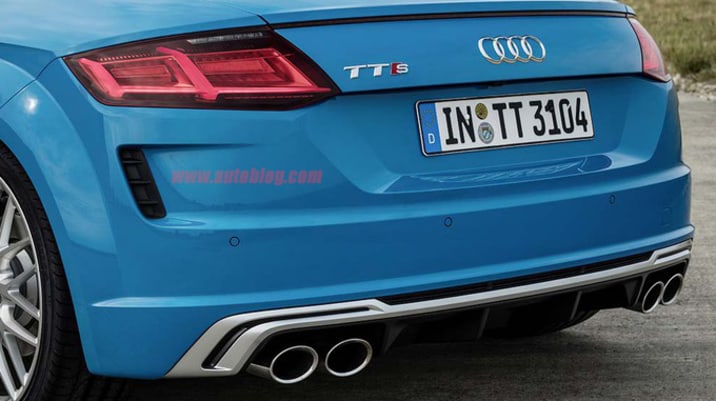 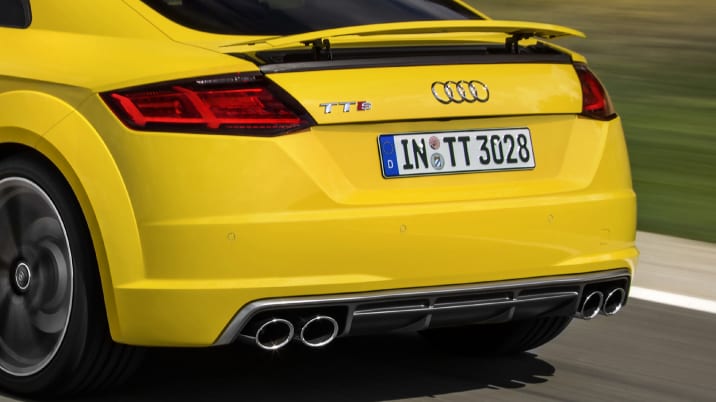 At the back, the Audi TTS has sprouted a pair of vents, one below each taillight. The crease that helped delineate the bumper section now blends into the edges of the vents. The rear diffuser looks to be roughly the same size as the current model, but it has been restyled. The new silver accents help to add a bit more shape and better highlight the diffuser section, and helps tie it in with the silver-accented front fascia.

Since these are official Audi images of a production car that have leaked, we're assuming we'll be seeing the car revealed very soon, perhaps at an auto show this fall. We wouldn't expect anything particularly earth-shattering under the skin. Like with the TT RS we've seen testing, there's a chance Audi will eke out a few more ponies or pound-feet from carry-over engines. Otherwise, just expect the fresh styling and possibly some reworked pricing and feature availability. 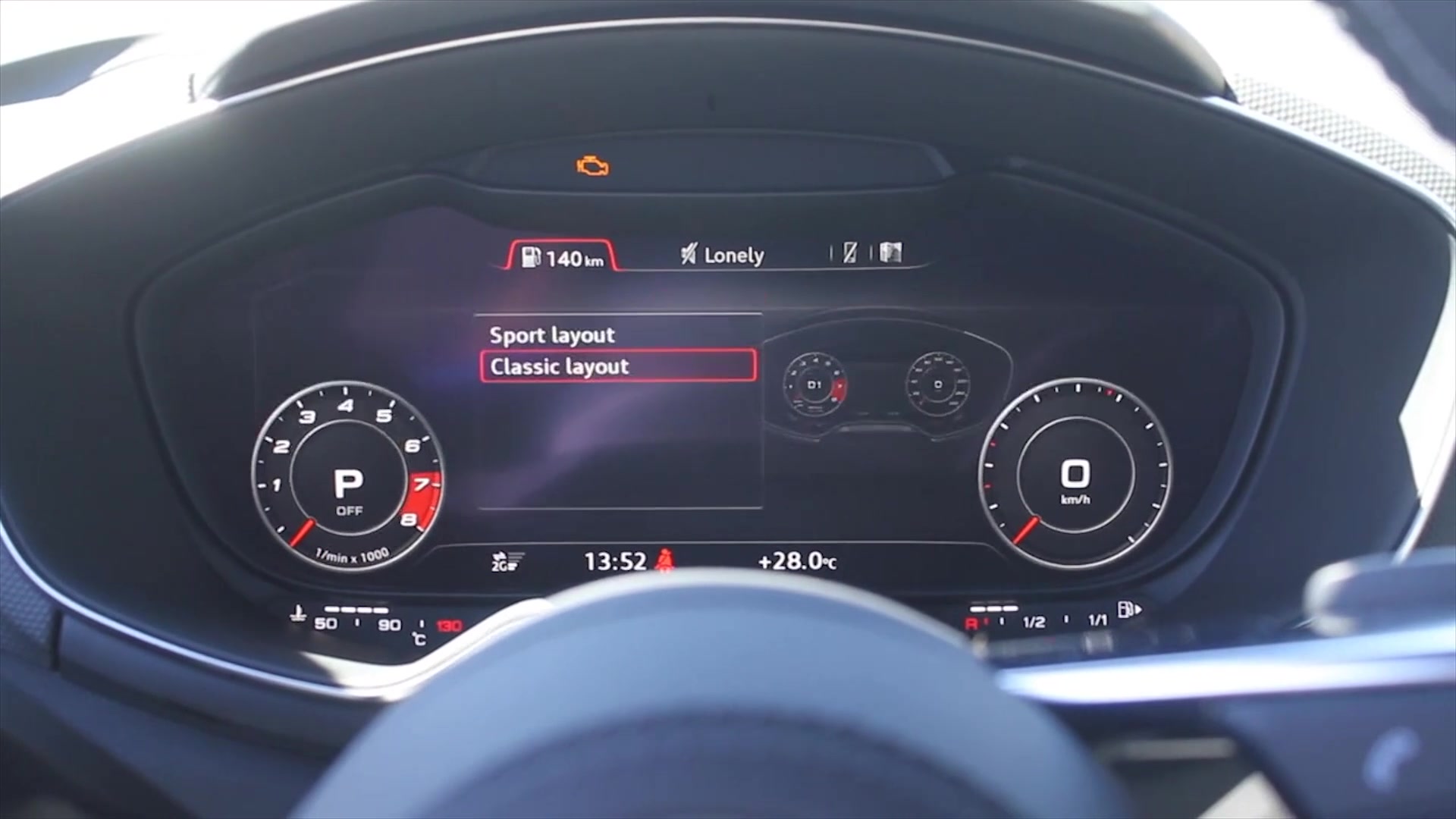