Joel Stocksdale
Honda revealed that it was revisiting the Mean Mower to make it go even faster than its original top speed of 116.57 mph. Initially, reports said that it could hit 134 mph, but Honda has bigger ambitions. The company is apparently trying to hit 150 mph. The managing director of Honda's UK branch, the group working on the project, said that the speed looks possible based on current testing. And since testing is under way, we're hoping we'll get to see the final top speed run soon.


In the meantime, we're treated to our first look at the mower running. Powering it is a 999-cc four-cylinder from a Honda Fireblade motorcycle that produces 189 horsepower. Naturally, it sounds like a high-performance motorcycle, which is great in and of itself, but is all the more delightful coming out of something that you would expect to be droning and buzzing.

Honda also detailed the powertrain and modifications to the mower. The engine is hooked up to a six-speed sequential manual transmission. That many gears seems a bit superfluous, though, since Honda says the mower will likely be able to hit 90 mph in first. It also apparently lacks suspension, so it will be a rough ride. At least it has some impressive brakes to haul it down from triple-digit speeds. Up front it has four-piston calipers and it has six-piston units in the rear. Oh, and it can indeed cut grass. It uses electric motors to spin carbon fiber blades. 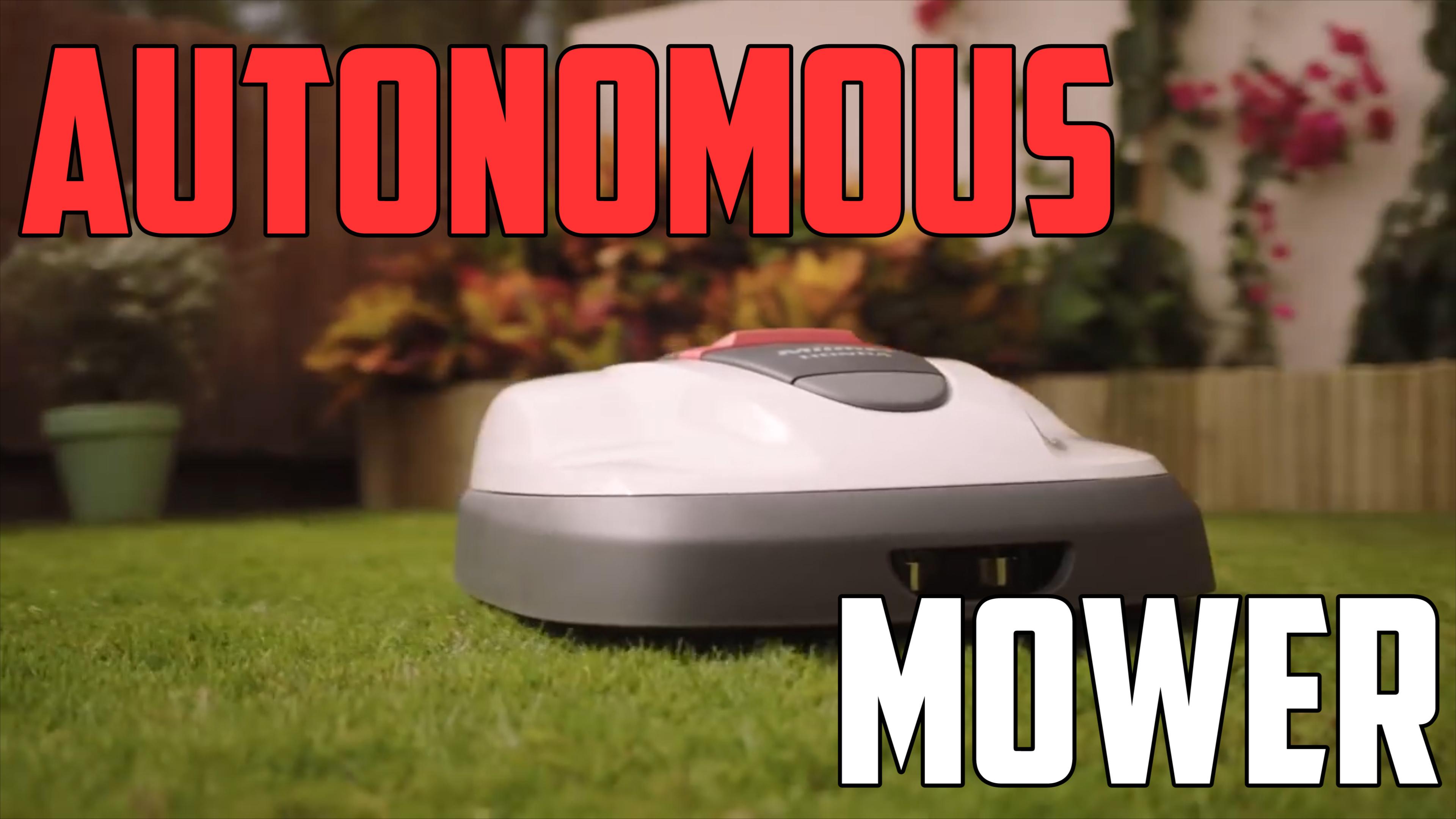