Harley-Davidson to move some production out of U.S. to avoid E.U. tariffs

It's too much cost to pass off onto dealers and customers

Reuters
Harley-Davidson Inc said on Monday it would move production of motorcycles shipped to the European Union from the United States to its international facilities and forecast the trading bloc's retaliatory tariffs would cost the company $90 million to $100 million a year.

The shift in production is an unintended consequence of U.S. President Donald Trump's administration imposing tariffs on European steel and aluminum early this month, a move designed to protect U.S. jobs.

In response to the U.S. tariffs, the European Union began charging import duties of 25 percent on a range of U.S. products including big motorcycles like Harley's on June 22.

In a regulatory filing on Monday, the Milwaukee, Wis.-based company said the retaliatory duties would result in an incremental cost of about $2,200 per average motorcycle exported from the United States to the European Union, but it would not raise retail or wholesale prices for its dealers to cover the costs of the tariffs.

The company expects the tariffs to result in incremental costs of $30 million to $45 million for the rest of 2018, the filing said.

" Harley-Davidson believes the tremendous cost increase, if passed onto its dealers and retail customers, would have an immediate and lasting detrimental impact to its business in the region," the company said.

Struggling to overcome a slump in U.S. demand, Harley has been aiming to boost sales of its iconic motorcycles overseas to 50 percent of total annual volume from about 43 percent currently.

In January, the company announced the closure of a plant in Kansas City, Mo. as part of a consolidation plan after its motorcycle shipments fell to their lowest level in six years.

In 2017, Harley sold nearly 40,000 new motorcycles in Europe which accounted for 14 percent of the company's sales last year. The revenues from EU countries were second only to the United States.

Harley said ramping-up production at its overseas international plants will require incremental investments and could take at least nine to 18 months.

The company will provide more details of the financial implications of retaliatory EU tariffs and plans to offset their impact on July 24 when its second-quarter earnings are due, the filing said.

In late April, Harley said Trump's metal tariffs would inflate its costs by an additional $15 million to $20 million this year on top of already rising raw material prices that it expected at the start of the year. 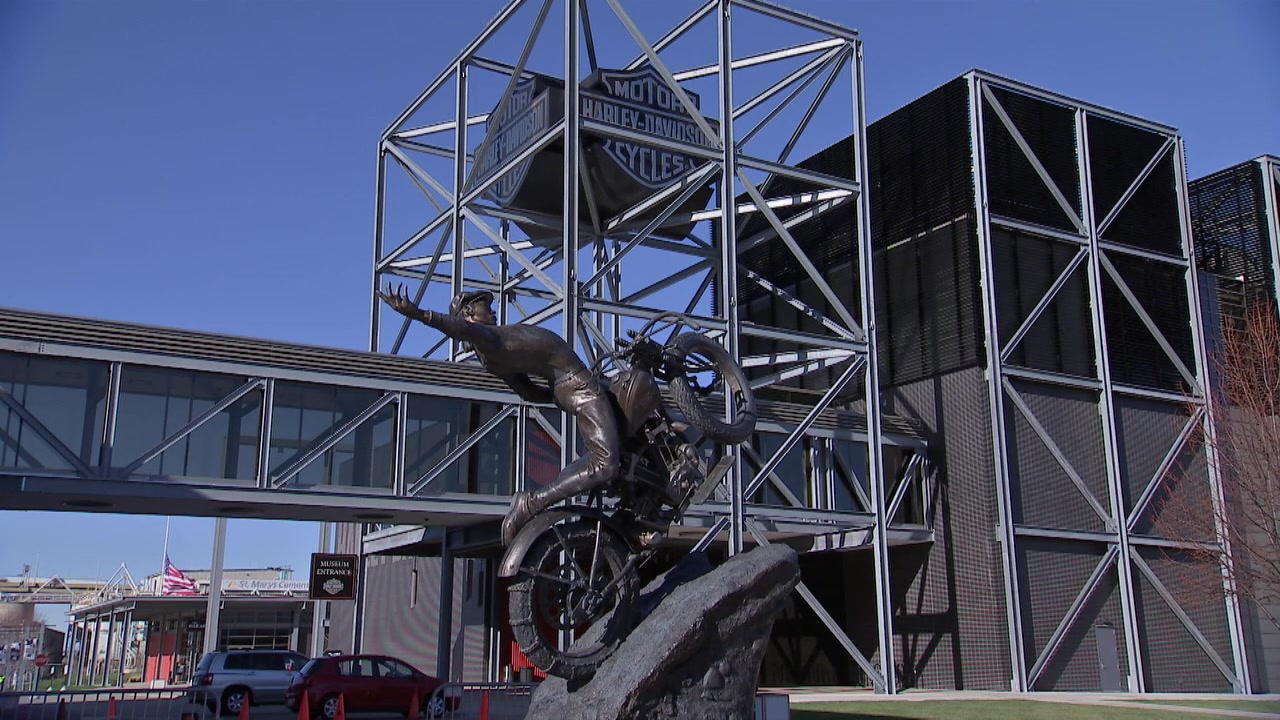