Look for a turbocharged 2.9-liter V6 under the hood

We saw the debut of the 2019 Audi A6 just a few months back at the Geneva Motor Show. Audi's midsize sedan was one of the oldest vehicles on the market, and was really starting to show its age, especially compared to the Mercedes-Benz E-Class and BMW 5 Series. The new A6 looks great, but as enthusiasts we're really looking forward to performance-focused variants like the upcoming Audi S6.

These spy shots were captured in Southern Europe during warm-weather testing. Like previous S6 models, the styling isn't too far removed from the standard A6. The quad exhaust tips are the biggest tell. For the past few generations, all S models, from the S3 up to the S8, have had quad exhaust tips. Outside of that, the changes on this test car are minor. The car sits slightly lower, and the brakes look slightly bigger. While the bumper isn't different, expect new styling on the production model.

We don't know for sure, but expect Audi's new 2.9-liter turbocharged V6 under the hood. In the Audi RS4 and RS5, the engine makes 440 horsepower. Power should be sent to all four wheels through a dual-clutch transmission. Look for a full debut sometime late this year or early 2019. 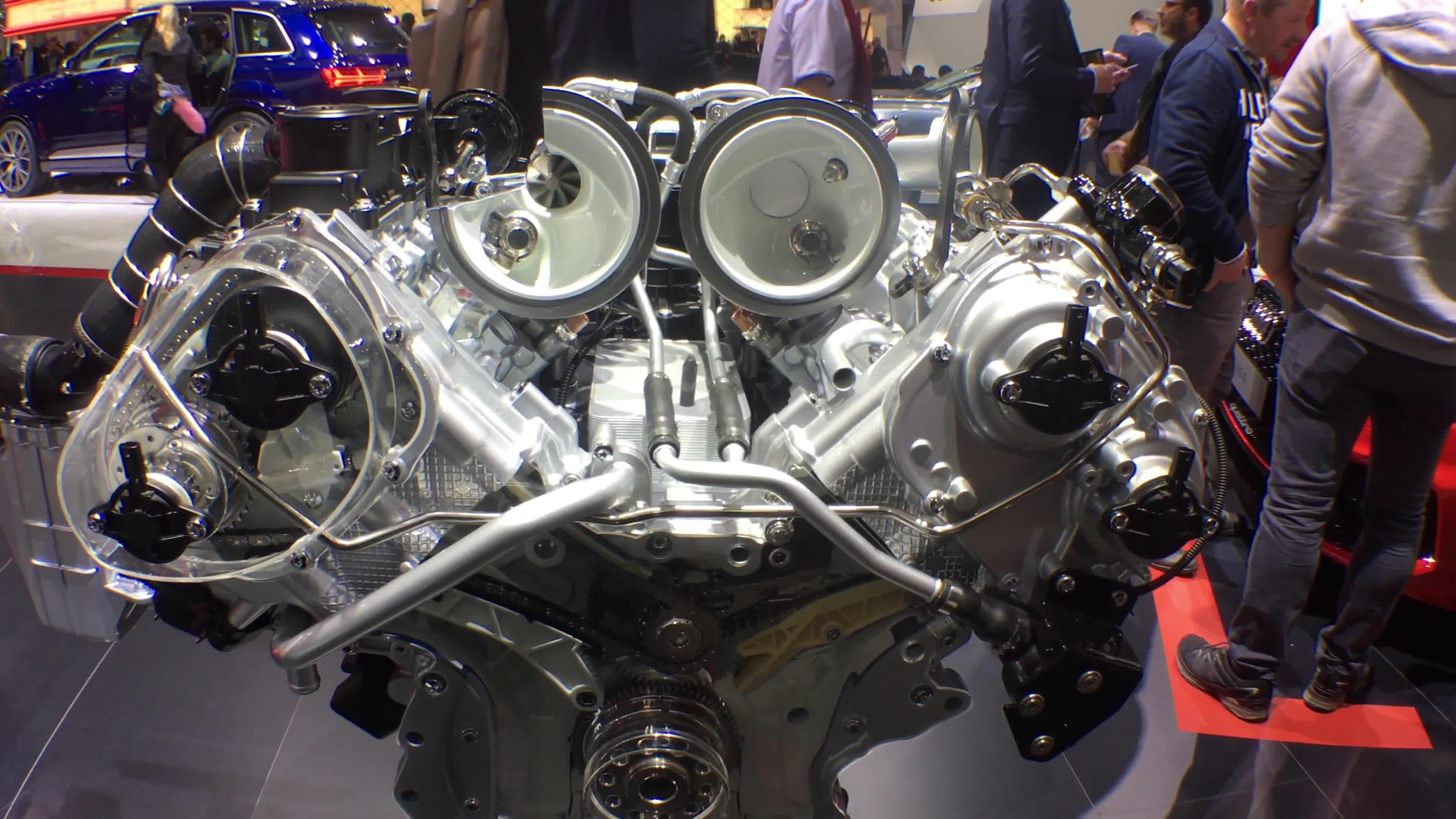