Nick Kurczewski
A massive data leak has revealed the personnel files of hundreds of employees at Jaguar Land Rover's factory in Solihull, England. The documents reveal details such as sick days used, disciplinary issues and — most notably — red lines indicating potential firings in the weeks or months ahead. In total, the personal records of more than 600 workers were released. JLR is scrambling to contain the crisis. The breach was first reported by the Huffington Post UK, with the automaker initially claiming the story was "fake news."

That publicity gaff certainly didn't help matters, especially for employees staring at their name with a red line slashed across it.

Last month, the British automaker had said it would be eliminating roughly 1,000 employees at factories in the U.K. The Solihull plant, which produces models like the Range Rover, Range Rover Sport, Jaguar F-Pace and Jaguar XE, was among those mentioned in the statement. JLR, which is owned by the Indian conglomerate Tata Motors, is facing a steep drop in sales, particularly in its home market.

The main culprits include a huge slump in sales of diesel-powered vehicles - a vital part of JLR's business in the U.K. and throughout Europe - along with fears about how the upcoming "Brexit" will affect business operations.

In the HuffPost UK story, one worker called the situation "disgusting" and "embarrassing," adding that people at the factory now know whether they, or their colleagues, are soon due to lose their job. 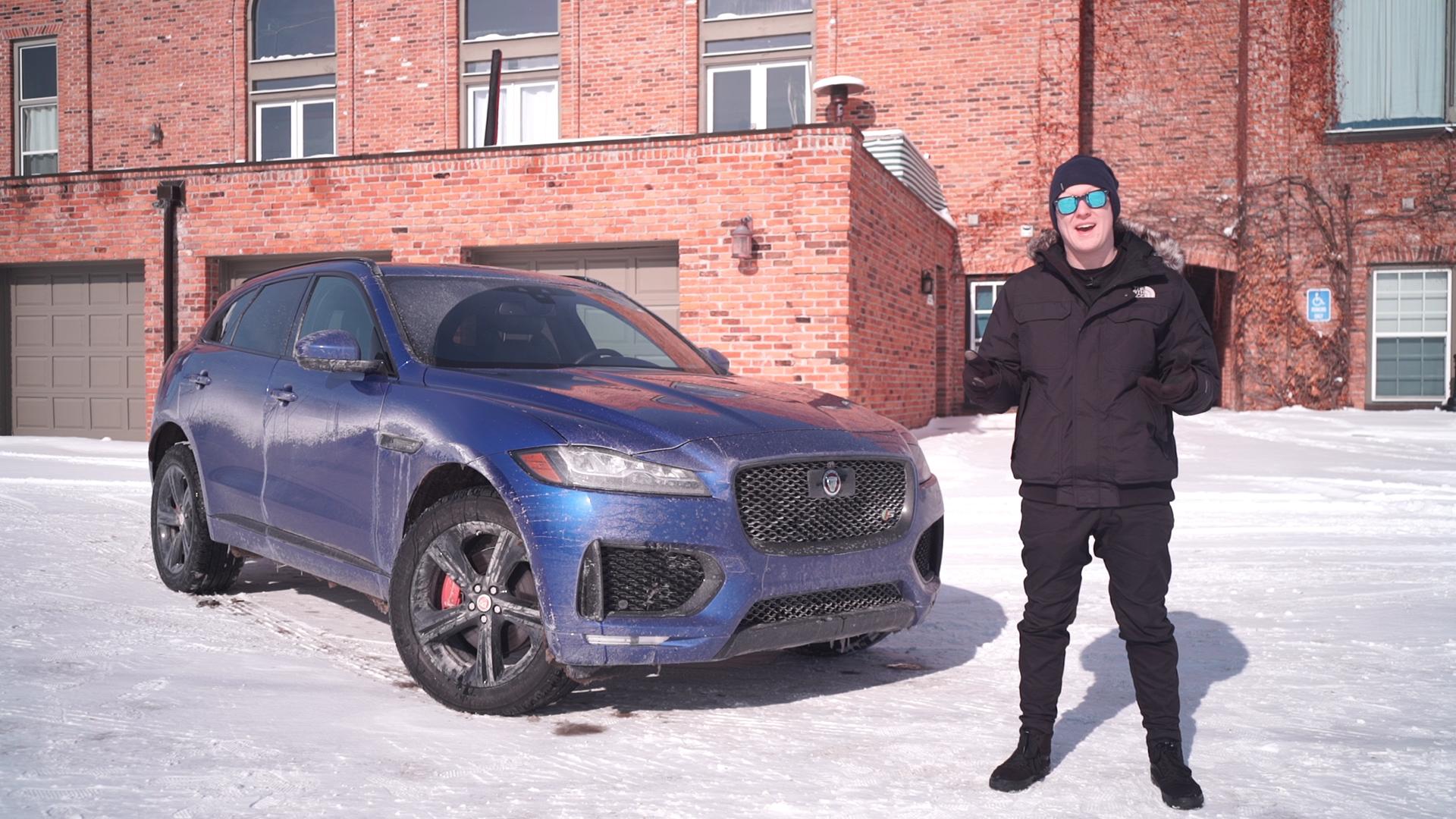