Chevrolet owners can pay for gas without leaving their cars

The partnership with Shell runs on GM's new Marketplace app

Sven Gustafson
Chevrolet will introduce a new technology feature that will allow drivers to pay for gas at the pump from inside their vehicles without having to swipe a credit card or use their smartphone. Chevy will embed the capability in its new Marketplace in-dash e-commerce platform, rolling it out nationwide in the coming months and offering it in partnership with Shell at participating Shell-branded stations.

Users will press the Shell icon on the dashboard touchscreen to select their preferred station location, tap a few buttons, enter the pump number and a pre-selected PIN number associated with their desired payment method, and get a code to enter at the pump and start fueling. Afterward, they get a confirmation, like a receipt, directly on the Marketplace interface. The program also incorporates Shell's Fuel Rewards savings program.

All told, that's three different numbers or codes you'll have to enter just to spare yourself from having to pull out your wallet or smartphone, though we suppose it does offer some appeal if you're fueling up in a bad neighborhood or if it's freezing outside.

General Motors announced its new Marketplace technology in December as a way to let vehicle occupants order coffee or food, find gas stations and reserve hotel rooms from their infotainment screens. GM said it planned to immediately upload the technology to about 1.9 million model-year 2017 and newer Chevy, Buick, GMC and Cadillac vehicles, and about 4 million vehicles by the end of 2018.

GM gets revenue from merchants featured on the Marketplace platform, with revenue shared to some undisclosed degree between merchants and the automaker. The app, which has been panned by the National Safety Council as likely to add to distracted-driving accidents, debuted with retailers including Shell, ExxonMobil, Starbucks and TGI Fridays.

Ford has also been working with Amazon to integrate Alexa capabilities including adding to shopping lists inside its vehicles, and the number of automakers looking to get in on the always-connected e-commerce game is likely to grow in the coming years, for better or worse. 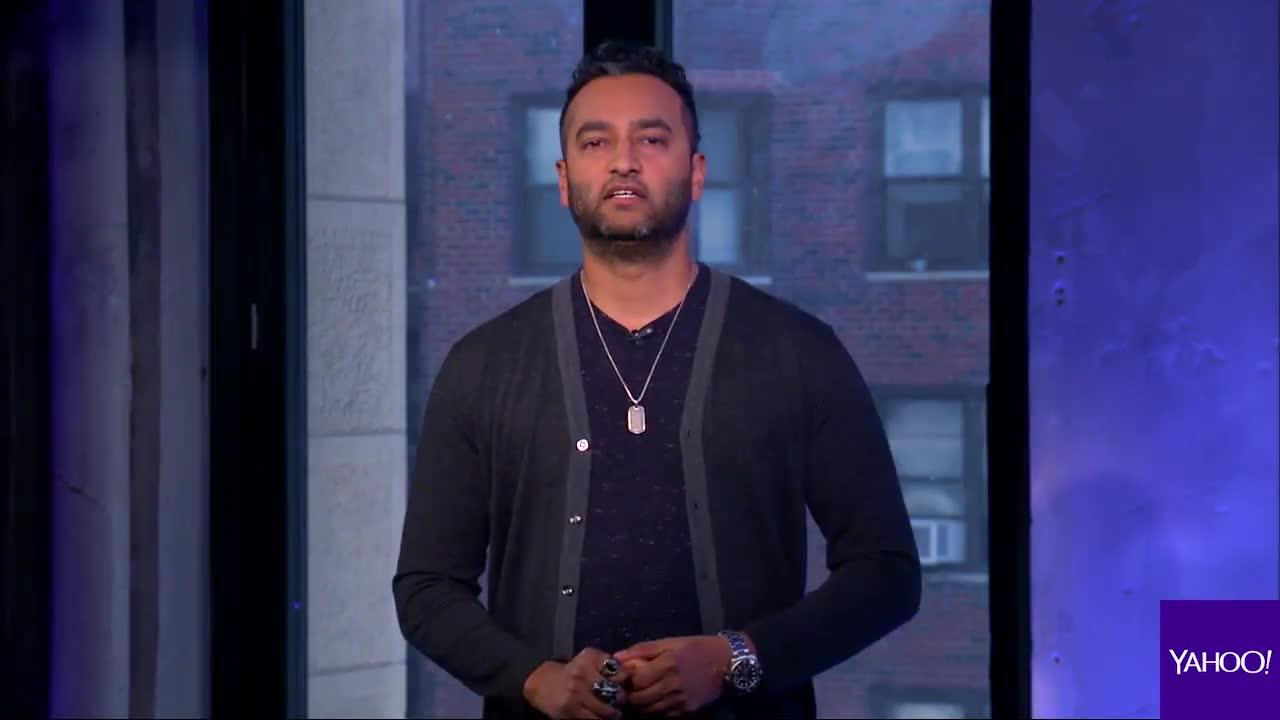