Subaru WRX STI might finally get power bump for 2019

It's hovered around 300 horsepower for more than a decade

Reese Counts
Since it arrived in the US, the Subaru WRX STI has hovered around 300 horsepower. That was world-class in the early 2000s, but the 2018 model's 2.5-liter turbocharged boxer-four 305 horsepower output is no longer something to write home about. This week, The Truth About Cars reported that the hottest Impreza might get another slight bump. A NHTSA document lists the 2019 model at all of 310 horsepower, the same output as the limited-run WRX STI Type RA.

If you thought the $50,000 Type RA wasn't worth the extra cash, at least the standard model will get the 5 horsepower bump now, too. That's more than the 292 horsepower Volkswagen Golf R or the 306 horsepower Honda Civic Type R, but it's way off the 350 horsepower output of the Ford Focus RS. According to the NHTSA filing, there's no power increase mentioned for the non-STI Subaru WRX.

We're hoping the next generation WRX STI will finally shed the old EJ-series boxer-four in favor of a more modern and more powerful engine. The standard Impreza was updated in 2016, and the performance variants usually follow a few years later. Cross your fingers that a new version of the WRX wagon comes along, too. 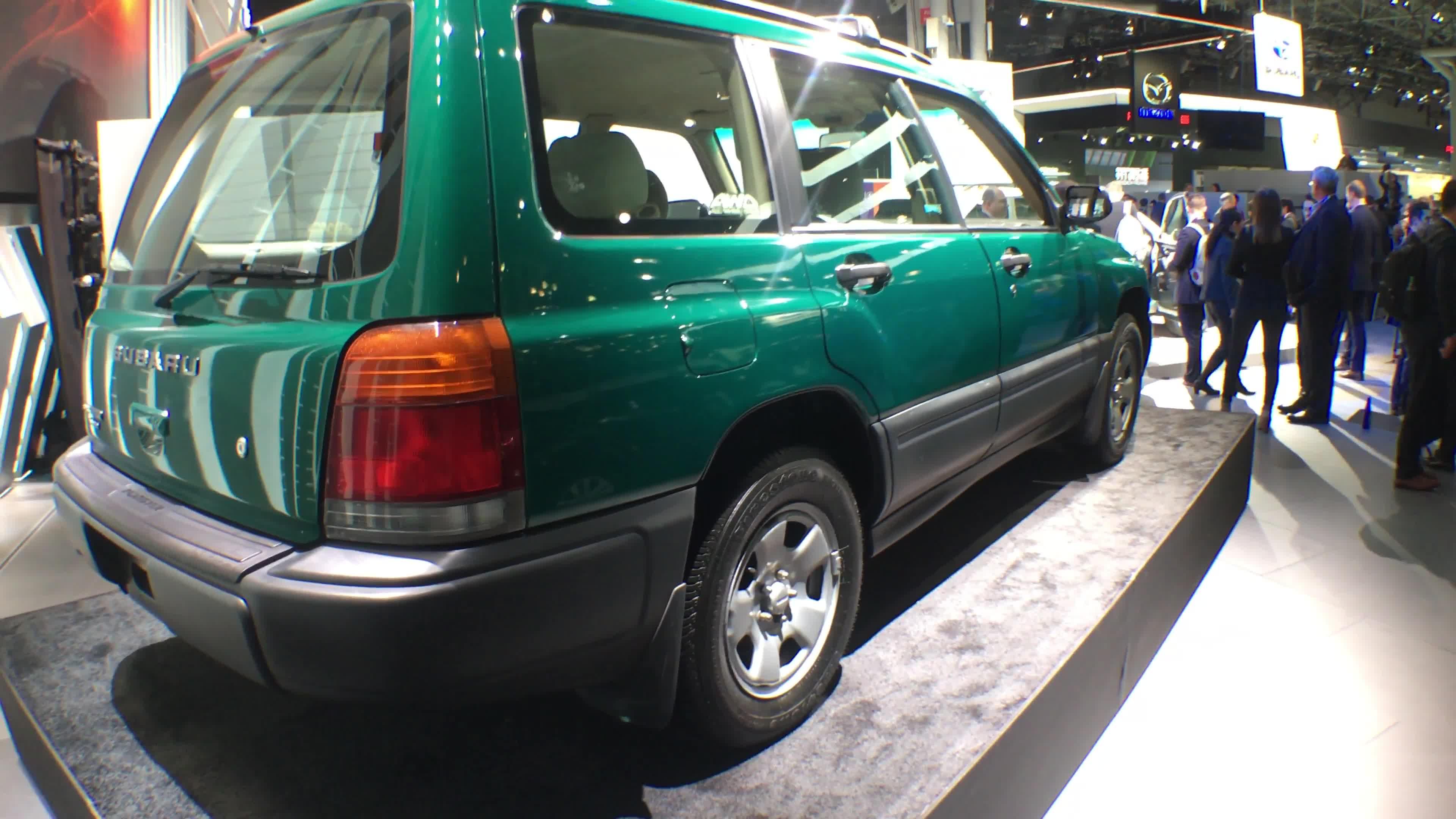