No more V12 engines for Mercedes-AMG

We were granted a bit of time with the head of Mercedes-AMG, Tobias Moers, during the New York Auto Show last week. Among other topics, we asked him about AMG's famed V12 engines and whether they have much of a future with AMG. It seems they don't. Moers told us that he doesn't feel they're necessary for AMG's products, especially vehicles unique to the AMG brand such as the AMG GT.

It's hard to argue that point, too, since the twin-turbocharged 4.0-liter V8 in the AMG GT 63 S four-door makes 630 horsepower while S65 AMG's twin-turbo 6.0-liter V12 manages 621 hp. And sure, that V12 has considerably more torque (738 pound-feet to the GT S four-door's 627), but having four fewer cylinders means less weight hanging on top of the nose for improved handling. Plus the V8 is shared throughout the Mercedes family, so it's more affordable to develop, modify, and certify than a new V12.

While odds are we won't be seeing any new V12 powertrains from AMG in the future, Moers didn't rule out the engine in other Mercedes. He said that Mercedes would probably still use 12-cylinder engines in high-end luxury cars. In our interview, he didn't specify whether that included AMG-modified versions of Mercedes-Benz cars, such as the aforementioned AMG S 65, or if it would be restricted to Mercedes cars without any AMG association such as the Mercedes-Maybach S 650.

We learned a few other interesting tidbits from Mr. Moers, too, especially about the AMG GT four-door. Part of the reason AMG created the more practical GT model was because Mercedes was losing buyers to other car companies. Moers told us that existing owners of C- and E-Class AMG models were looking for something more exclusive and higher-performance, but also still practical. Unfortunately there wasn't really anything that fit until AMG launched its own four-door.

Also, the reason the AMG GT four-door can be had with more power than the omnipotent GT R coupe, is mainly because it's heavier and it has all-wheel drive. Moers said they choose output based on what feels right for the car, and the weight necessitated more power, and the all-wheel drive allowed it to easily manage that power. 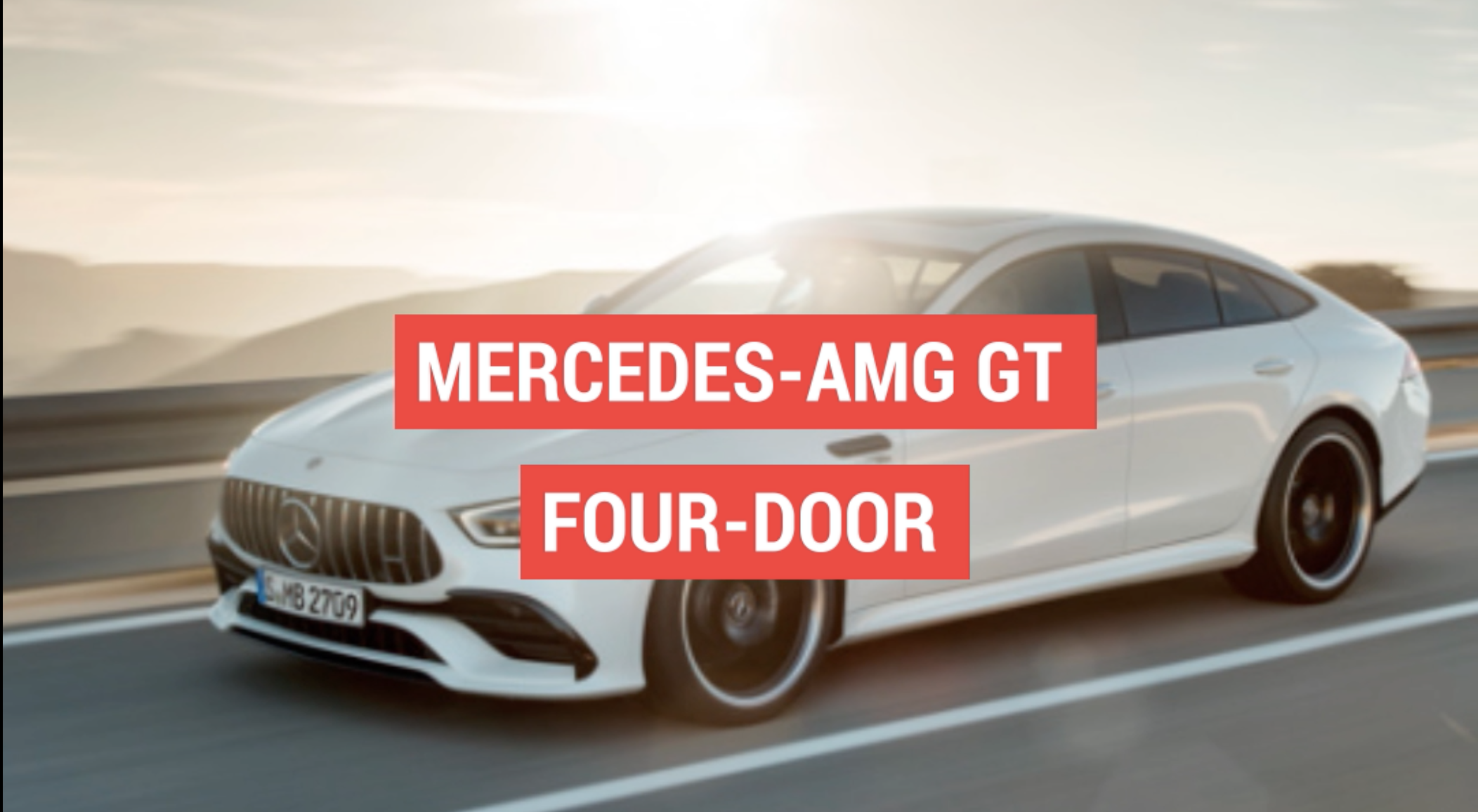