Add a Review
We've had plenty of time in the all-new Chevrolet Equinox, testing it with all three of its available turbocharged four-cylinders: the 1.5-liter, the 2.0-liter performance upgrade and the diesel fuel economy upgrade.

Finally, however, we get a turn behind the wheel of its brother from a different corporate mother: the 2018 GMC Terrain. This duo is certainly one of the most disparate pairings in GM's long badge-engineering past, with virtually no visual similarities inside and out. They're even less similar than the last Equinox-Terrain, which themselves were a far-cry from the Blazer-Jimmy days.

They're largely the same under the skin, however, including their selection of engines. For the 2018 Terrain, we sampled the 1.6-liter four-cylinder turbodiesel good for 137 horsepower and 240 pound-feet of torque. It's an unusual powertrain to be sure, as no other compact crossover SUV in this country offers one (though Mazda has been threatening to do so for years now), but boasts an EPA-estimated fuel economy rating of 28 mpg city, 39 mpg highway and 32 mpg combined with front-wheel drive. It's basically the same with all-wheel drive.

The as-tested price of the SLT Diesel was a rather hefty $39,605. It did, however, have most options, including the Infotainment Package II and Driver Alert Package II that together include all the extra entertainment and safety gadgets.

Contributing Editor James Riswick: Let's be honest, the main difference between the 2018 GMC Terrain and its Equinox sibling is the way they look. As such, I can definitively say I prefer the Terrain. It's far more cohesive and better proportioned than the rather dumpy Equinox. It also avoids the garish over-adornment of the last Terrain even if the floating roofline D pillar has passed its expiry date. I think the interior looks better too.

As for the way it drives, the 2018 Terrain demonstrates great improvements from one generation to the next. The steering in particular is greatly superior in its feel and feedback. Body motions are also kept nicely in check. Is it a Mazda CX-5 or Ford Escape beater? No, but it's far more confidence inspiring now.

So that's the good. Now, the extremely bad. This diesel engine vibrates so much I can't imagine anyone taking one for a test drive and choosing it over the 1.5-liter gasoline turbo. You feel it through the wheel, the pedals and the seat of your pants constantly. It's particularly bad when stopped and even present when just cruising on the highway. Making matter worse, it has that omnipresent truck-like diesel noise other brands manage to suppress quite capably. Plus, it's really not going to save you much money given the negligible difference in fuel economy to the 1.5, the higher average price of diesel and its price premium.

Ah, but at least you can get a different engine. There's no avoiding the Terrain's truly ridiculous shifter, but my fingers are getting tired from typing, so let's go to the video.

Associate Editor Reese Counts: The first-gen Terrain was completely forgettable. The only thing I really recall about it was that there was a 301 horsepower V6 on offer. Beyond that, it was a Chevy Equinox with worse styling both inside and out. At least it looked different, unlike so many other GMC/ Chevy corporate twins. As James says, this new model only furthers the divide between the two models, at least on the surface.

This new model is far better looking both inside and out, though I'm still not a fan of GM interiors. There are too many materials, though there are lots of little shelves and cubbies. At least the infotainment system is a step in the right direction. It's quick, clean and has a number of built-in apps. I like that I can run my audiobooks or music straight from the car rather than blowing through data on my phone. Plus, it has Apple CarPlay and Android Auto, always a plus in my book.

I actually really like the new diesel engine, at least when I'm moving. Low-speed refinement needs a lot of improvement, but torque is plentiful and the real-world fuel economy is pretty great. I'm confident it can at least match on the 28 city and 38 highway rating. For me, I'll take a little shimmy for the long-term fuel savings. GM just really needs to get it together with this interior. 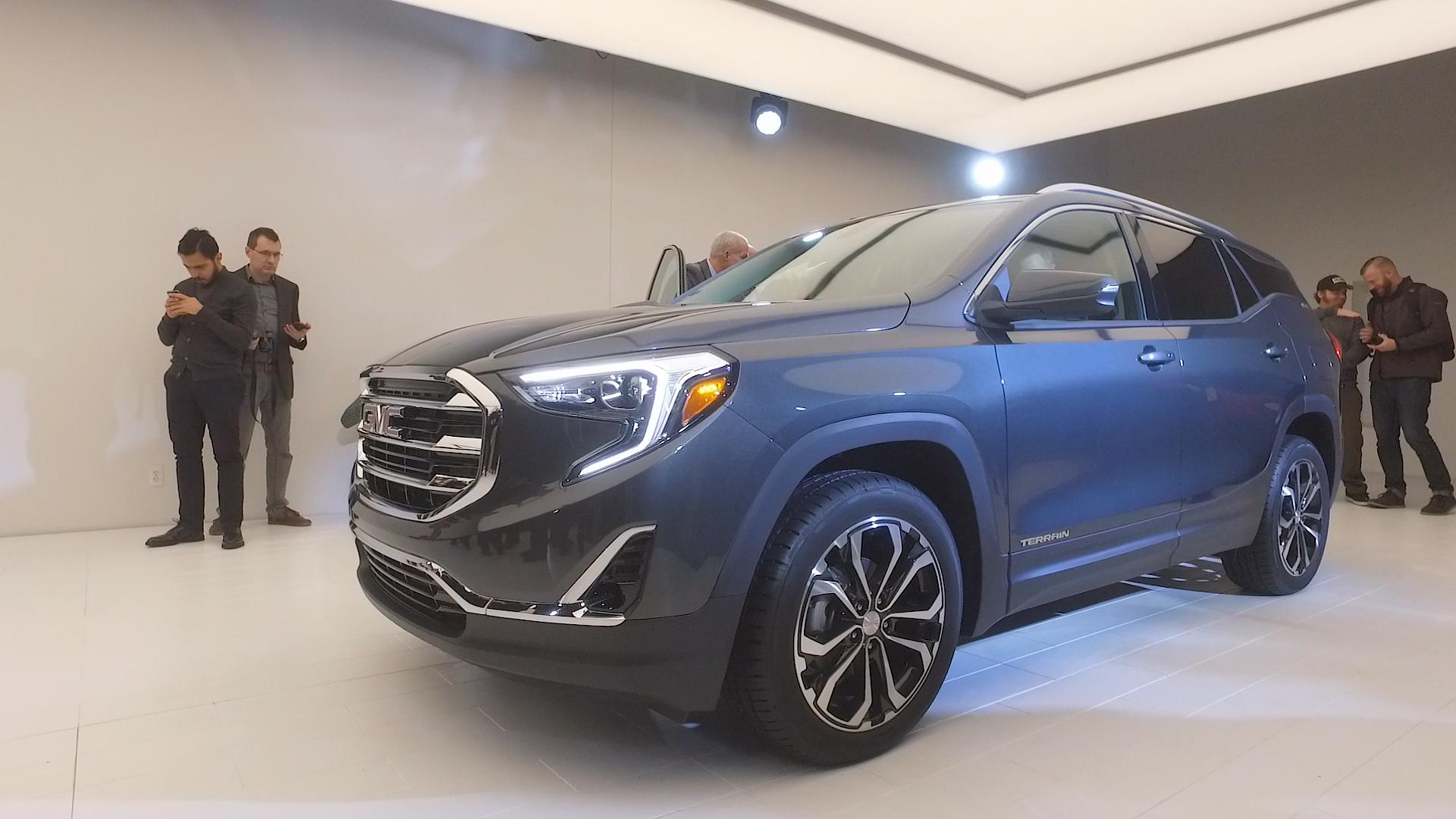 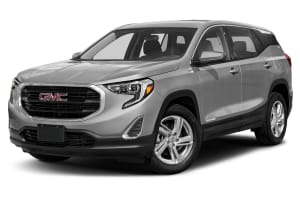