The rest of the truck will be shown tomorrow

Joel Stocksdale
With just one day before the GMC Sierra's reveal, GMC decided to show one last teaser of the full-size pickup truck. This time it shows the tail of the truck. And, by that we mean just the taillights and the badge, and playing with Photoshop revealed nothing else. The same goes for a profile-view teaser released slightly earlier than the rear-view image.

Still, this is the clearest look we've had of the Sierra's rear lights, and they have a similar wrap-around element, possibly LED-lit, to that of the smaller GMC Canyon. It also looks like the lights will look wider from the rear than those on the Silverado, mainly because the GMC's lights don't have an indentation in the middle. 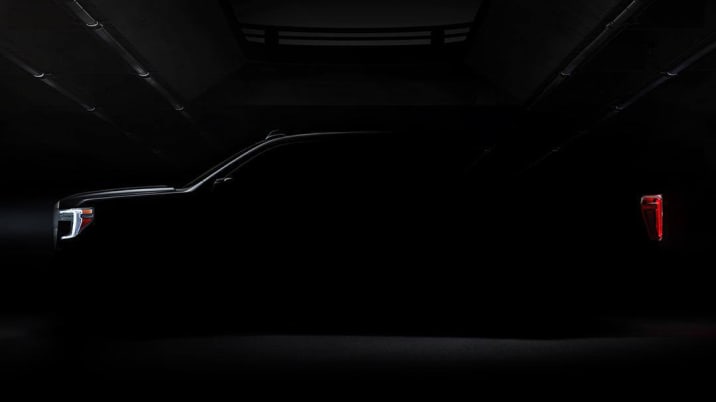 GMC also released a teaser of the truck's profile. Both the head and taillights wrap farther around the sides than on the Silverado. The headlights are also less square than the outgoing Sierra, giving the truck a slightly sleeker look. We'll see the whole truck and get details on what powers it on March 1 when it's fully revealed. 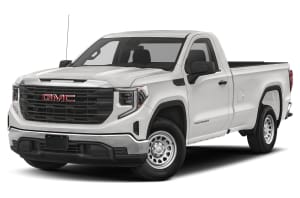 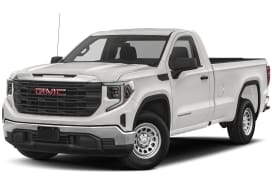