The first model year the 924 was available in the United States.

The 924 broke new ground for Porsche, being the company's first front-engined/rear-wheel-drive car. Originally intended to be sold as a Volkswagen and packed full of Audi hardware, many Porsche zealots scorned the 924 (just as they had scored the 914), but it sold well. Here's a first-year-of-American-sales 1977 model, photographed in a Denver self-service wrecking yard. 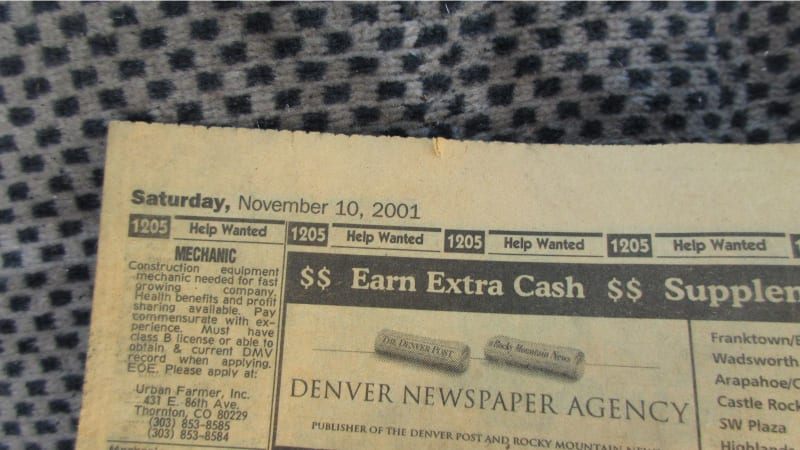 This one had 2001 newspapers inside, indicating that it had been out of action for nearly two decades, prior to ending up in its final parking lot. 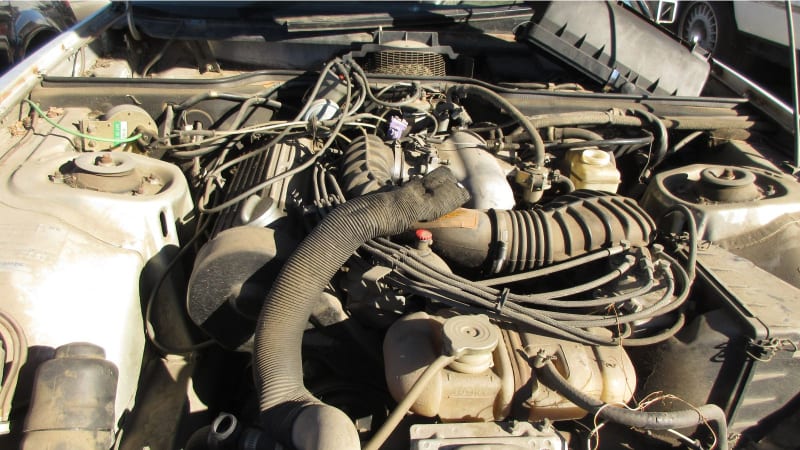 It's not rusty, and its overall condition is very good for a 41-year-old car. The biggest problem with these cars, from the point of view of those considering performing a restoration, is the Audi four-cylinder engine. Just 95 horsepower, which gave this car a power-to-weight ratio of 24.67 pounds per horse; the cheapest 2018 Nissan Versa boasts a comparatively mighty 22.06 lb/hp ratio. These engines went into various American Motors products during the same era, including the DJ-5 "Mail Jeep." 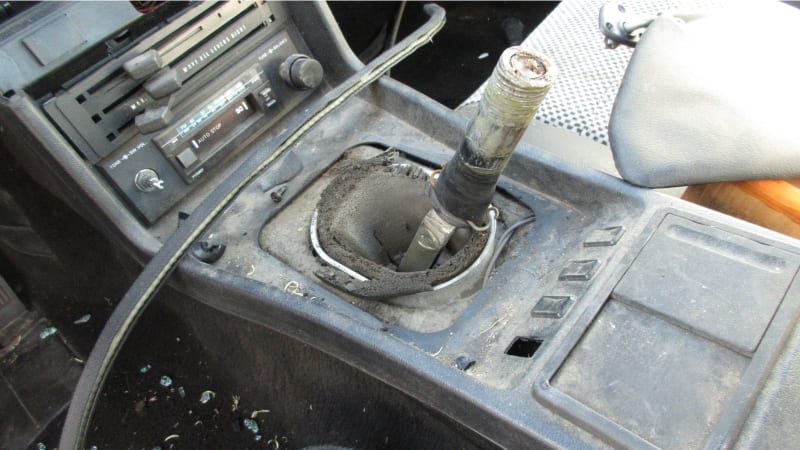 Horrifyingly, buyers could get these cars with automatic transmissions, though I have never encountered such a car. This one has the Audi four-speed manual; a dog-leg Porsche five-speed became available for the 1979 model year. 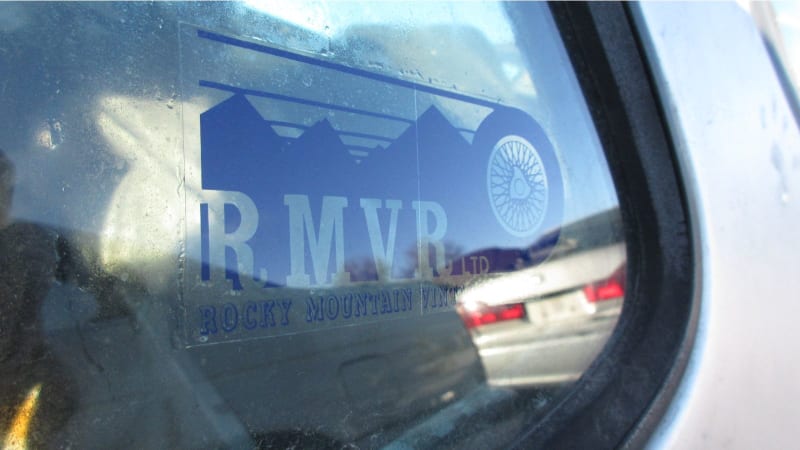 An owner of this car liked vintage racing. 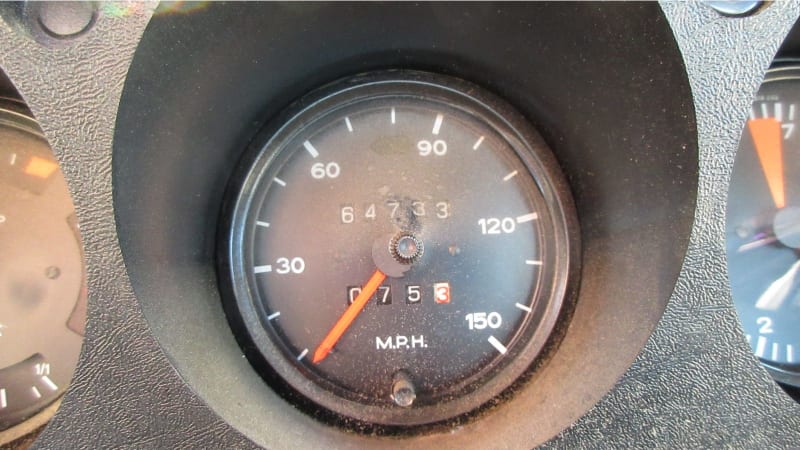 The five-digit odometer means we'll never know the real mileage of this car, but it's clean enough to make a 64,733-mile interpretation plausible. A few years later, 150 mph speedos like this would be verboten in the United States.

Here's a nice collection of 924 commercials to start your day.