Subaru got really weird with the SVX.

Even as Subaru nailed down its position as the world's top maker of sensible all-wheel-drive cars, the company was willing to take a chance with a big, expensive sporty car with science-fiction looks. That car was the SVX, built for the 1992 through 1996 model years. Here's a final-model-year SVX, spotted in a Denver-area self-service wrecking yard. 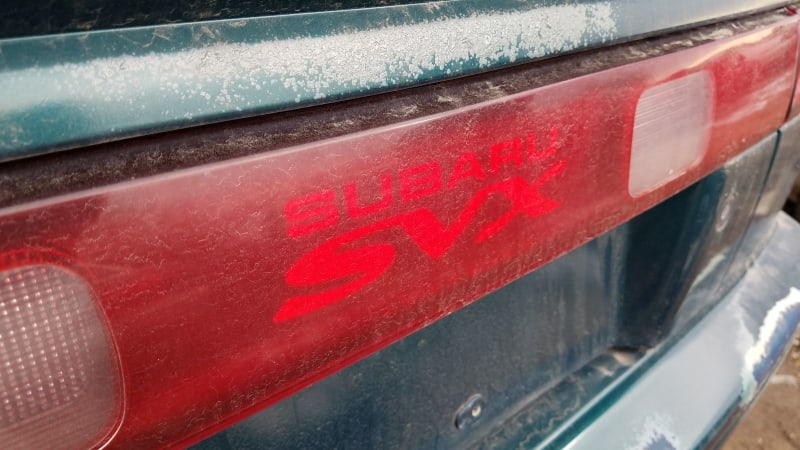 Because I live in Colorado, where just about everyone— myself included— owns at least one Subaru, discarded SVXs aren't so rare in my local wrecking yards. Before today's car, I have photographed this '92, this '93, this '95, and this '96. 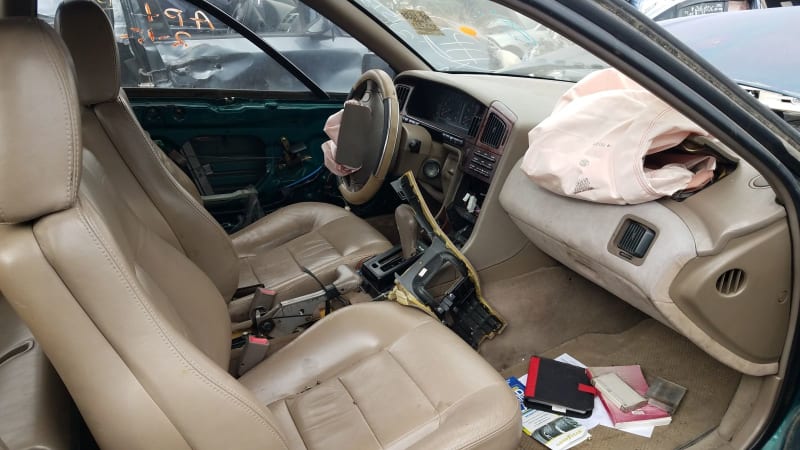 Unlike their XT and XT6 predecessors, the SVX had no manual transmission option; its big 3.3-liter boxer six engine made too much power for the three-pedal hardware Subaru had on hand. Those four-speed automatics were quite failure-prone, but this car's career was cut short by an ordinary wreck and not a bad slushbox. 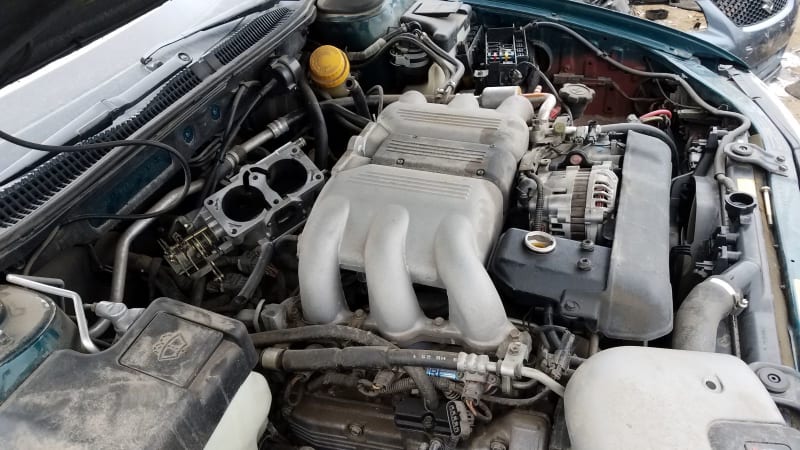 Subaru didn't make another engine this big until more than a decade later, with the 3.6 in the Tribeca. In 1996, this naturally-aspirated H6 was rated at 230 horsepower. Front-wheel-drive SVXs were available for a few years in the United States, but all of the '96s had all-wheel-drive. 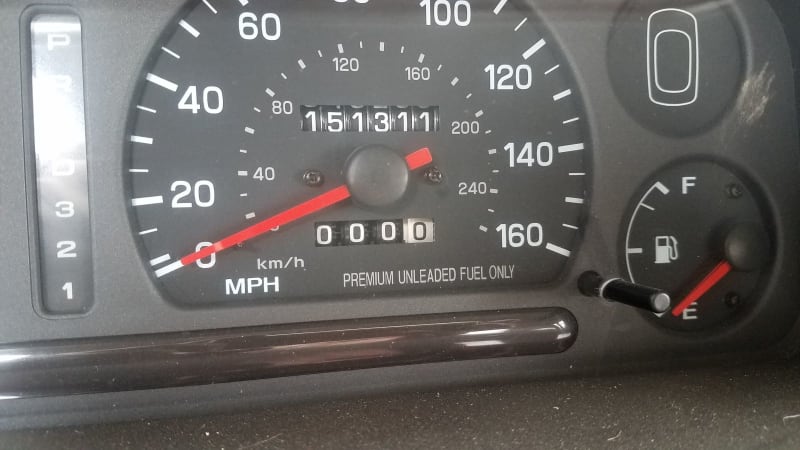 With all the horror stories about the transmission failures in these cars, 151,311 miles counts as an impressive mileage figure on an SVX. This car's owner or owners took good care of it. 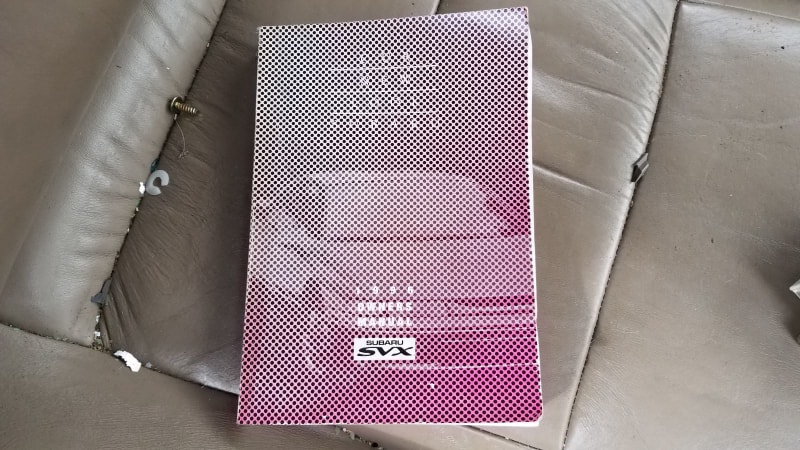 
The Alcyone SVX (as it was known in its Japanese homeland) featured this dreamlike TV commercial featuring a cover of Hedy West's 500 Miles.