The LiveWire concept was no dead end.

Alex Kierstein
Harley-Davidson, an old-guard motorcycle brand that has had plenty of success monetizing its heritage and appealing to traditionalists, is about to enter the electric age. This is in part due to some of that traditionalist shine wearing off in the age of IoT, but also because the LiveWire concept proved that torque and burly American motorcycles go together like bacon and tomato. The lettuce needed in this tortured analogy is range, something the LiveWire was severely lacking.

Harley appears to have solved that conundrum, because we got official word that the LiveWire will spawn a production bike. A Harley-Davidson representative confirmed to Autoblog in a statement that LiveWire is "an active project that we are preparing to bring to market within 18 months." Furthermore, Harley wants to be "the world leader in the electrification of motorcycles" — an ambitious statement.

That's an aggressive timeline, but what it really means is that the hard work is already done. If the fit and finish of the production bike is anything like the LiveWire prototypes we rode back in 2014, this should be one of the most impressive electric bikes on the market.

Project LiveWire began back in 2010, but it took a few years before journalists were allowed onto a rideable prototype. As tested, our LiveWire came equipped with a 74-horsepower, oil-cooled electric motor. The bike itself had cruiser proportions with naked bike looks. The American-industrial engine cowling, a gorgeous piece of work, was the most successful aesthetic integration of the EV equipment onto a bike that we've seen. Overall, it's a powerful, muscular creation that looks the part. We expect a production Harley EV to look a lot like this.

We don't think there's any chance that the production bike's range, though, will look much like the LiveWire. That bike only got 50 miles on a charge, and Harley's on the record as saying they won't make anything until they can get it closer to 100 miles, which is apparently the minimum Harley assumes riders will accept. And don't expect a touring version unless they can exceed that. Range limitations point to urban, lifestyle formats, a lot like the naked LiveWire. Maybe even a retro bike like the Yamaha XSR900, perhaps riffing on Harley's badass XR750TT race bikes of the early 1970s. 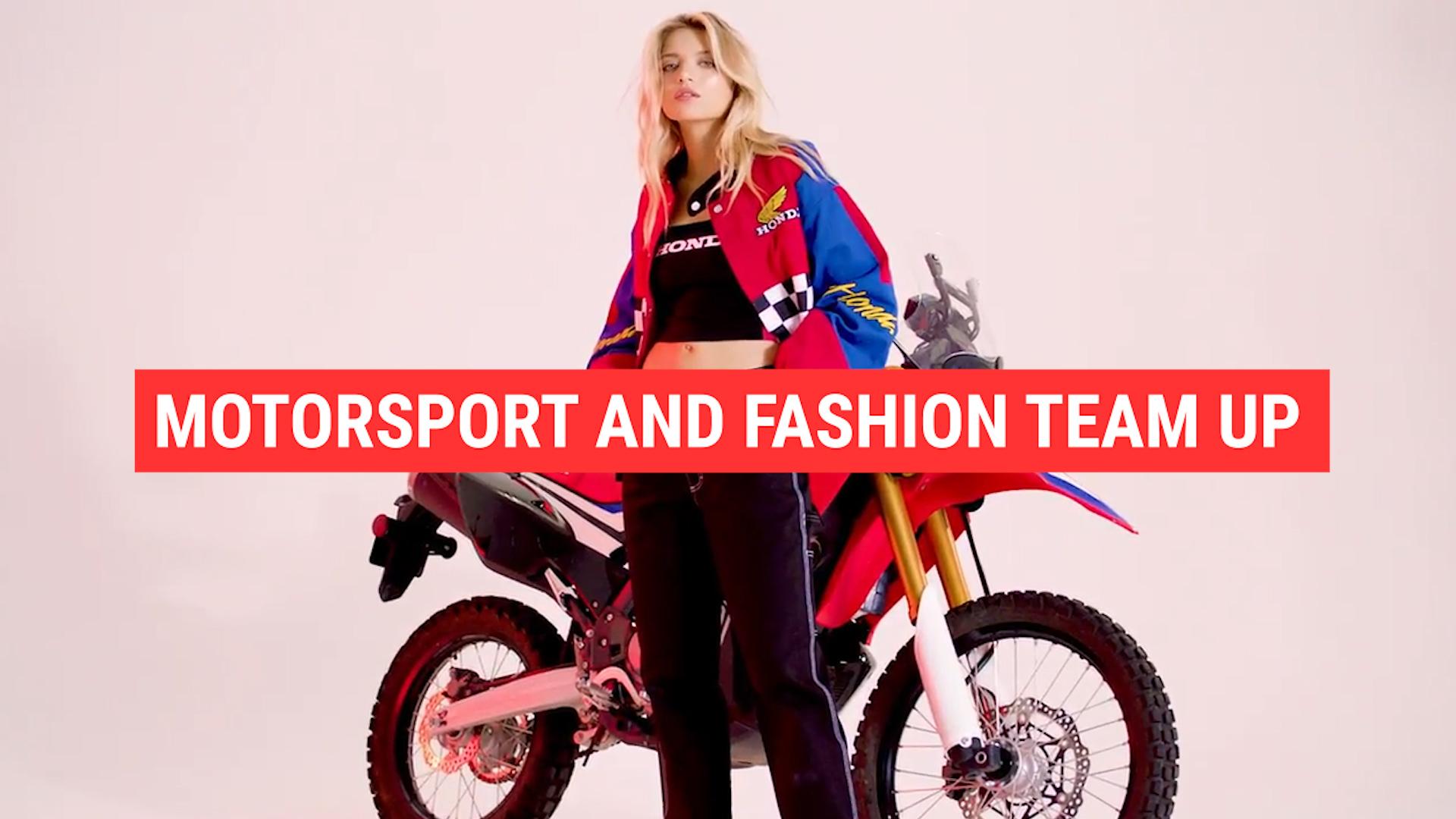