Screens are the hot new thing

Based on these recent spy shots, it looks like the littlest Jeep is getting a little makeover soon. They show a Renegade with camouflage on the front and rear, indicating there will be some changes to the outside. Whatever those changes are, they're extremely subtle. The headlights and taillights look untouched. The grille may have slightly wider slots than the current one, and the available fog lights look a little bigger.

The biggest change appears to be inside. Sitting in the center stack is a massive touchscreen. It's bigger than any available on the current Renegade. It also pushes physical buttons and knobs for controls lower down in the stack, instead of surrounding the screen. The lower part of the center stack has also been redesigned for this new button layout, which includes driver assist buttons, stereo controls and climate controls.

Fans of manual transmissions will also be happy to see this newer Renegade features a stick-shift. Part of that could be because this Renegade is probably a European model, based on where the images were taken. But seeing as this is a light refresh, and Jeep already offers a manual here, it should still be available on U.S. models, too. Also, considering how mild this update is, we would expect to see it revealed by the end of this year. 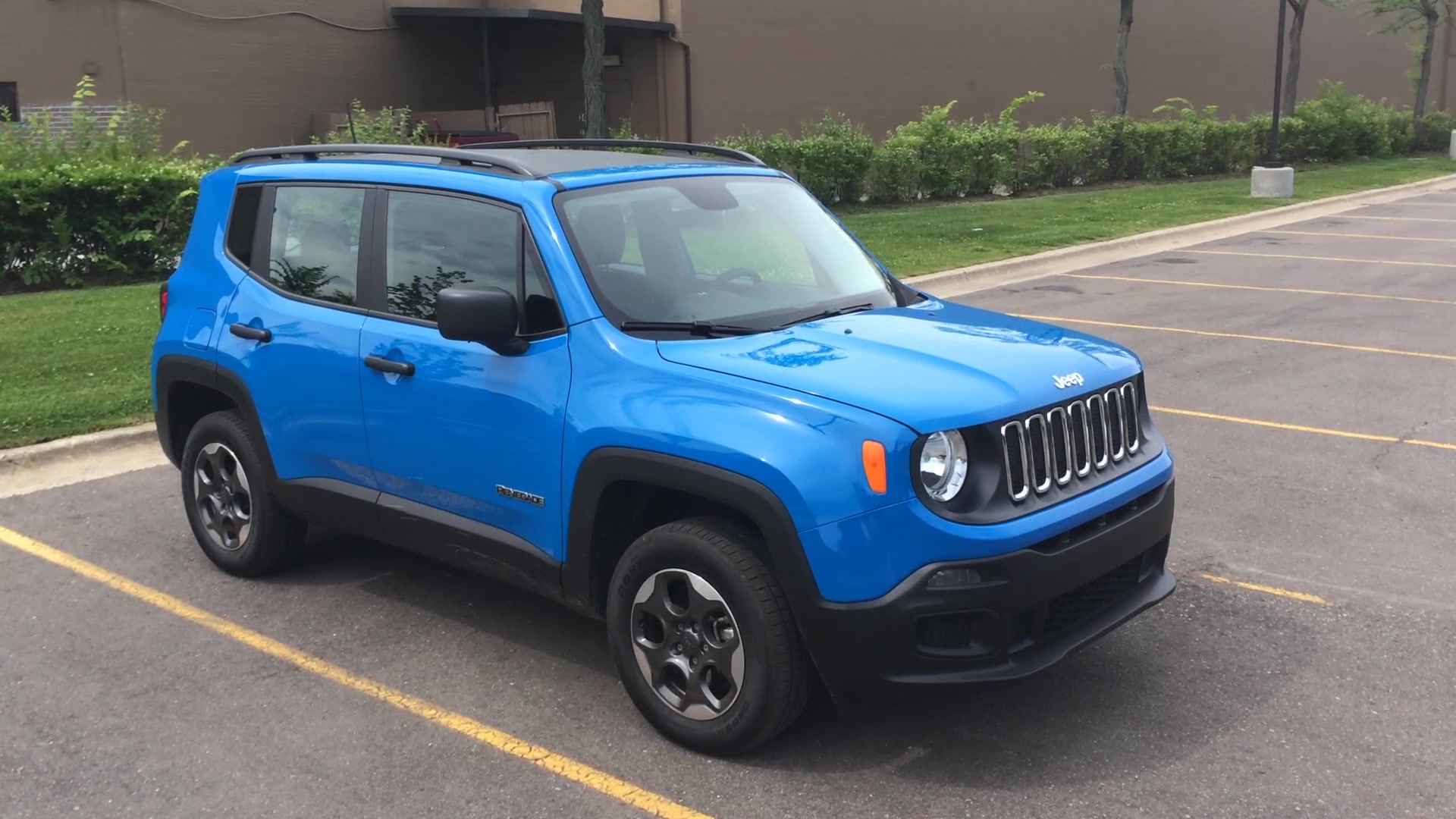 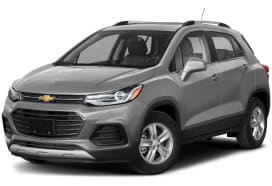 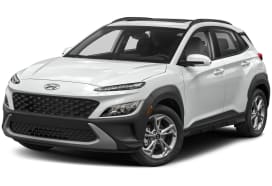