Then he rents a backhoe and gets that stuck, too.

Reese Counts
We've all done stupid stuff in cars. Sometimes it ends with a speeding ticket, other times it ends in a crumpled heap of steel and plastic and teenage tears. For a couple of friends, it ended with a new Chevy Silverado and a rented backhoe sunk and stuck several feet deep in a frozen pond in western Illinois.

Fox 2 in St. Louis reports that a couple of friends decided to have some fun in a lifted Silverado. The owner was in the passenger seat while the driver took the truck out on what they believed to be a frozen field. The ice on the pond did a decent job of supporting the truck for a bit before eventually giving way. The truck's owner told his friend to head back to the edge. They nearly made it, too.

In an effort to free the truck, the pair then rented a backhoe. That ended up frozen in the surface ice and mud as well.

The property owner was understandably irked, as the owner of the Silverado didn't have permission to be there. Though the property owner wants the truck and the backhoe gone, his biggest concern is the danger illegal four-wheeling poses in the case of an accident or a rollover. The Silverado's owner should be the one really on edge. When the ice melts he'll find his truck 6 to 7 feet deep underwater. And then what will it cost to repair or replace the backhoe? James Bond's Lotus Esprit might be built for that, but we're not sure the Chevy is prepped as a submersible. 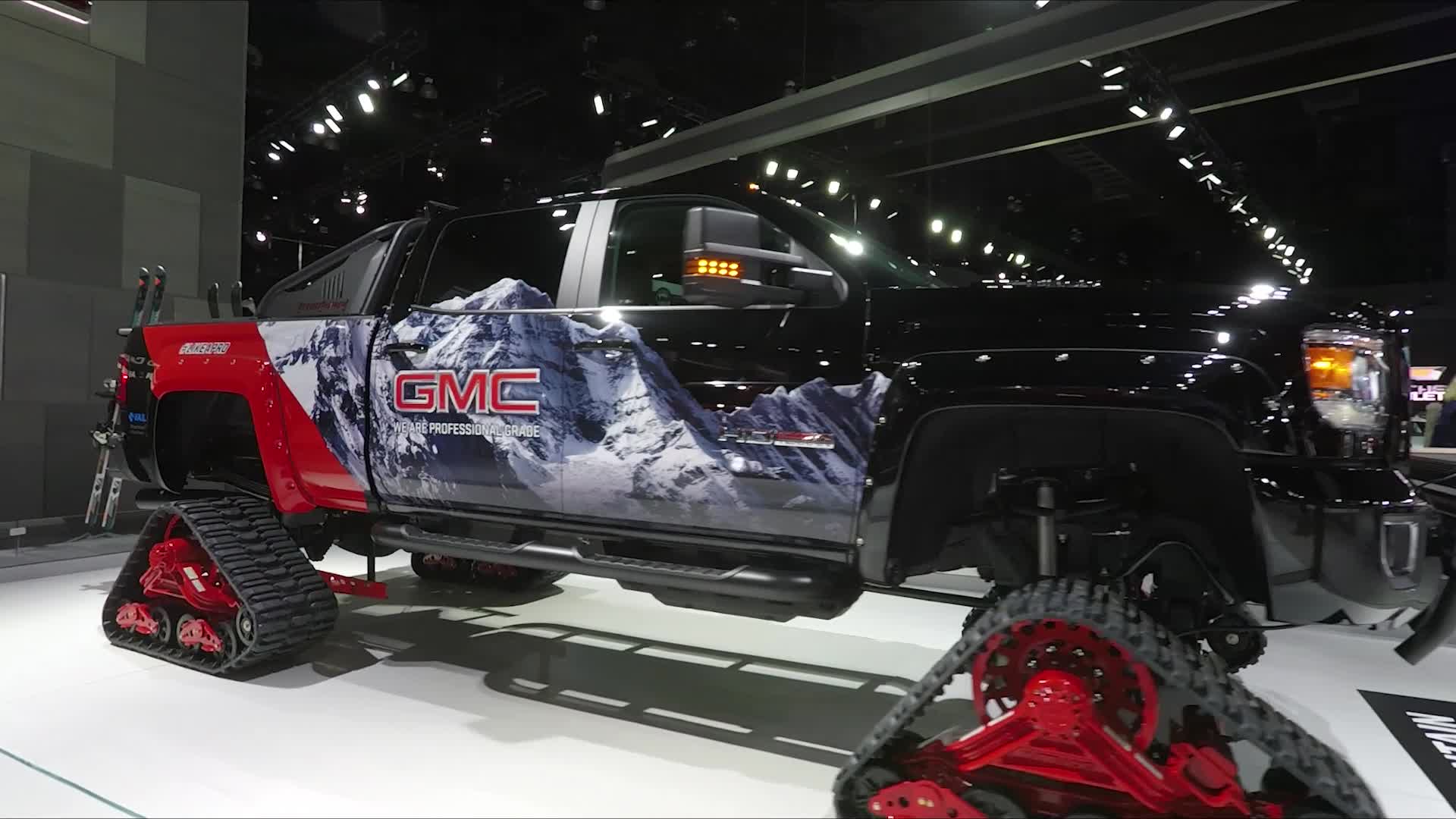