Once a Jaguar gets to its third owner, the junkyard isn't far away.

Sold in Europe as the Daimler Six, the 1995 Jaguar Vanden Plas had all the luxury bling that mid-1990s high-rollers needed. This one now resides in the imports section of a self-service wrecking yard near Denver, just like any ordinary Jetta or Lanos. 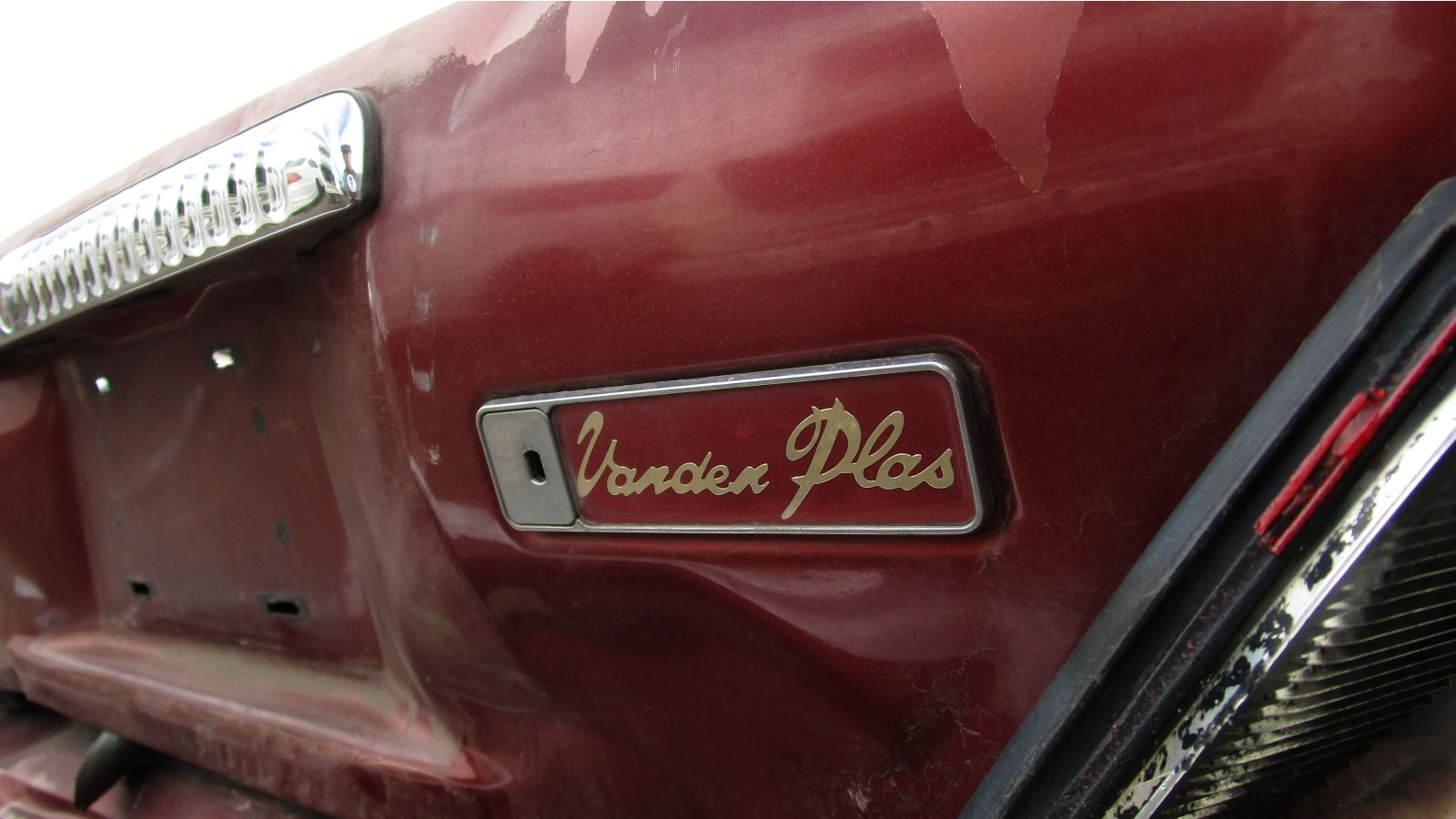 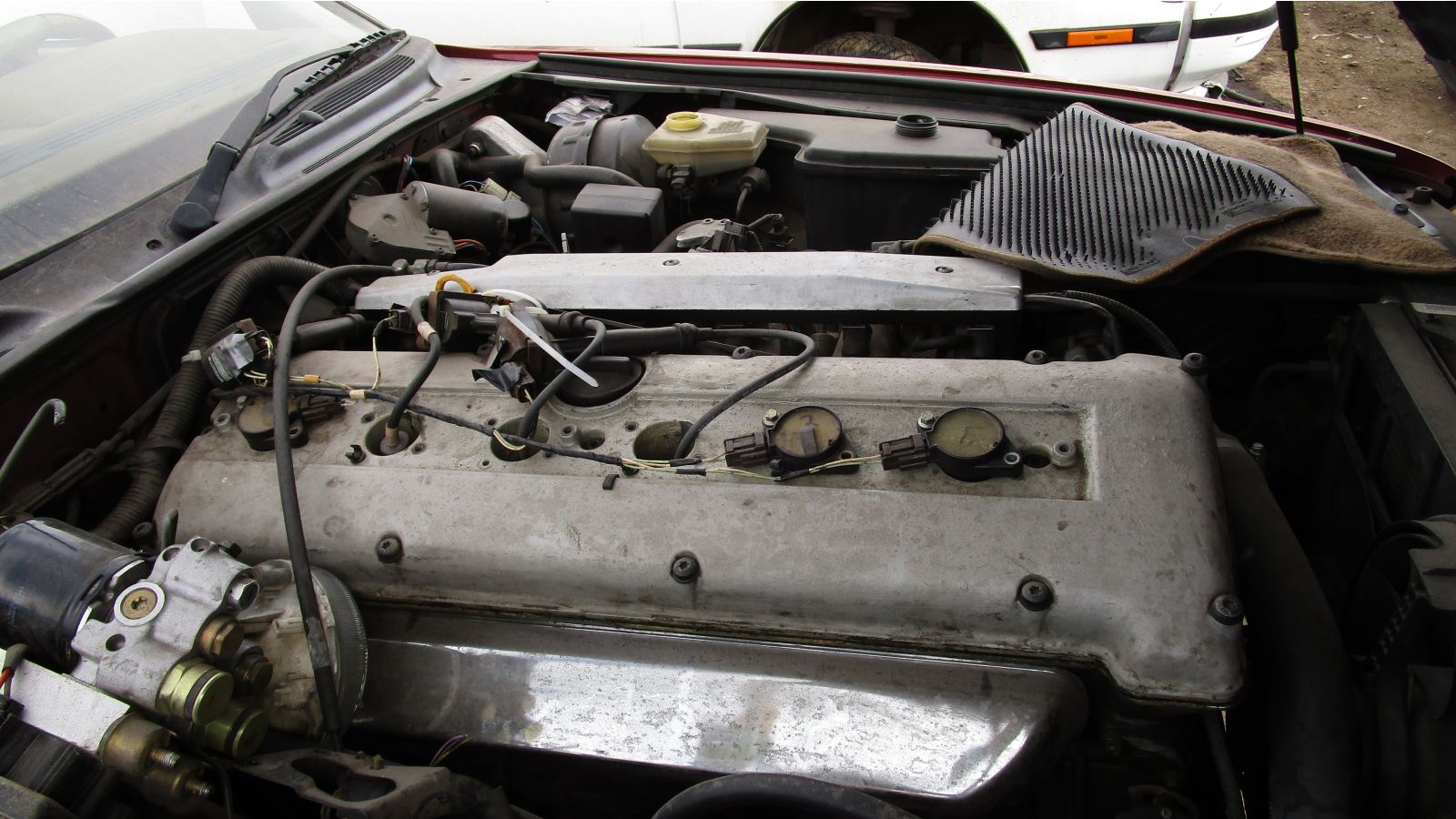 Ford owned Jaguar by this time, of course, but the engine in the XJ6 series remained a traditional Jaguar straight-six. This one is a 4.0-liter rated at 245 horsepower. After 1997, the Jaguar sixes were gone from the XJs, replaced by V8s. 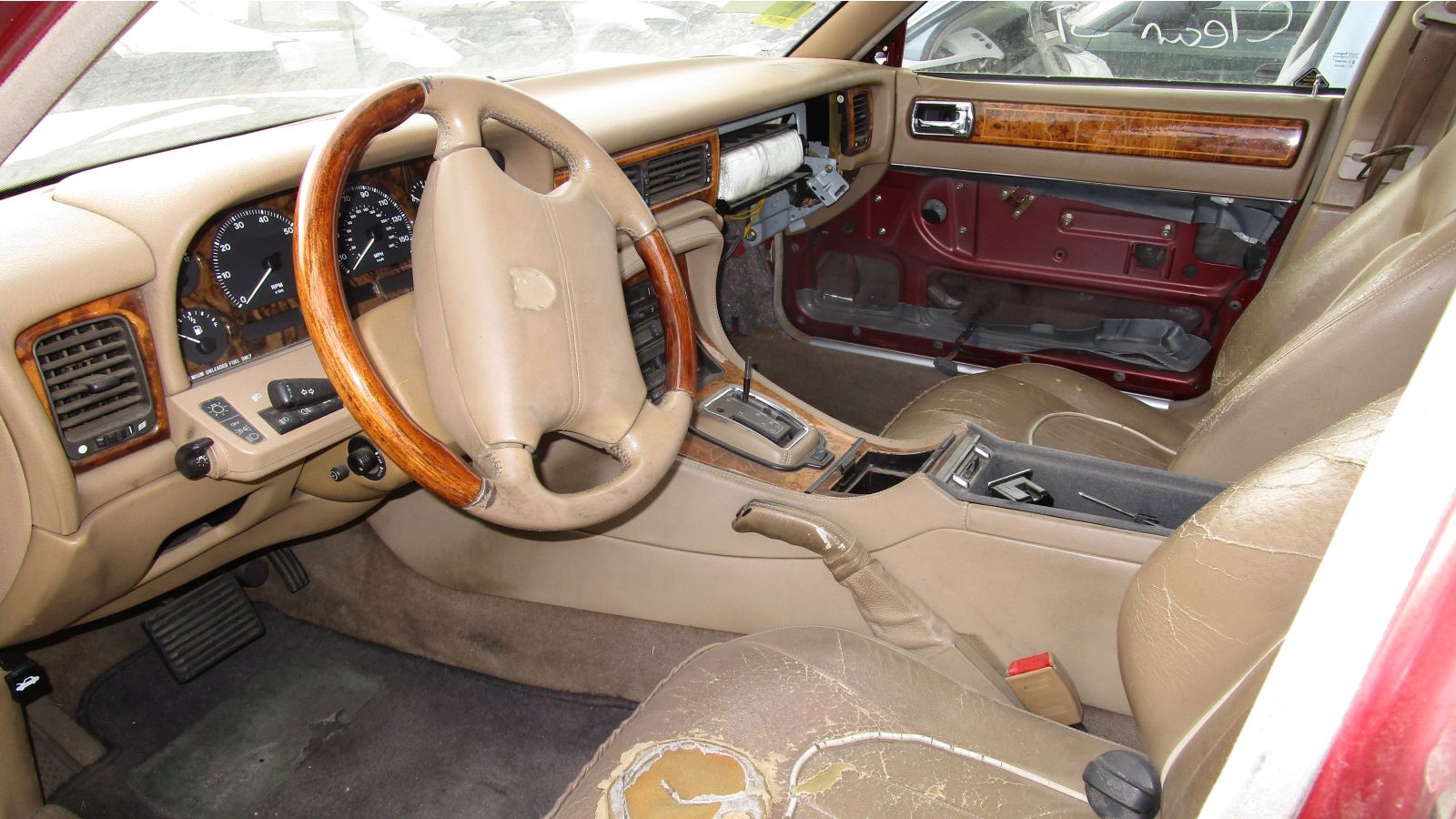 The MSRP on this car was $62,200, which amounts to about $102,000 in inflation-adjusted 2017 dollars. It costs real money to keep a car like this running correctly, and once maintenance corners start getting cut... well, the end is near. 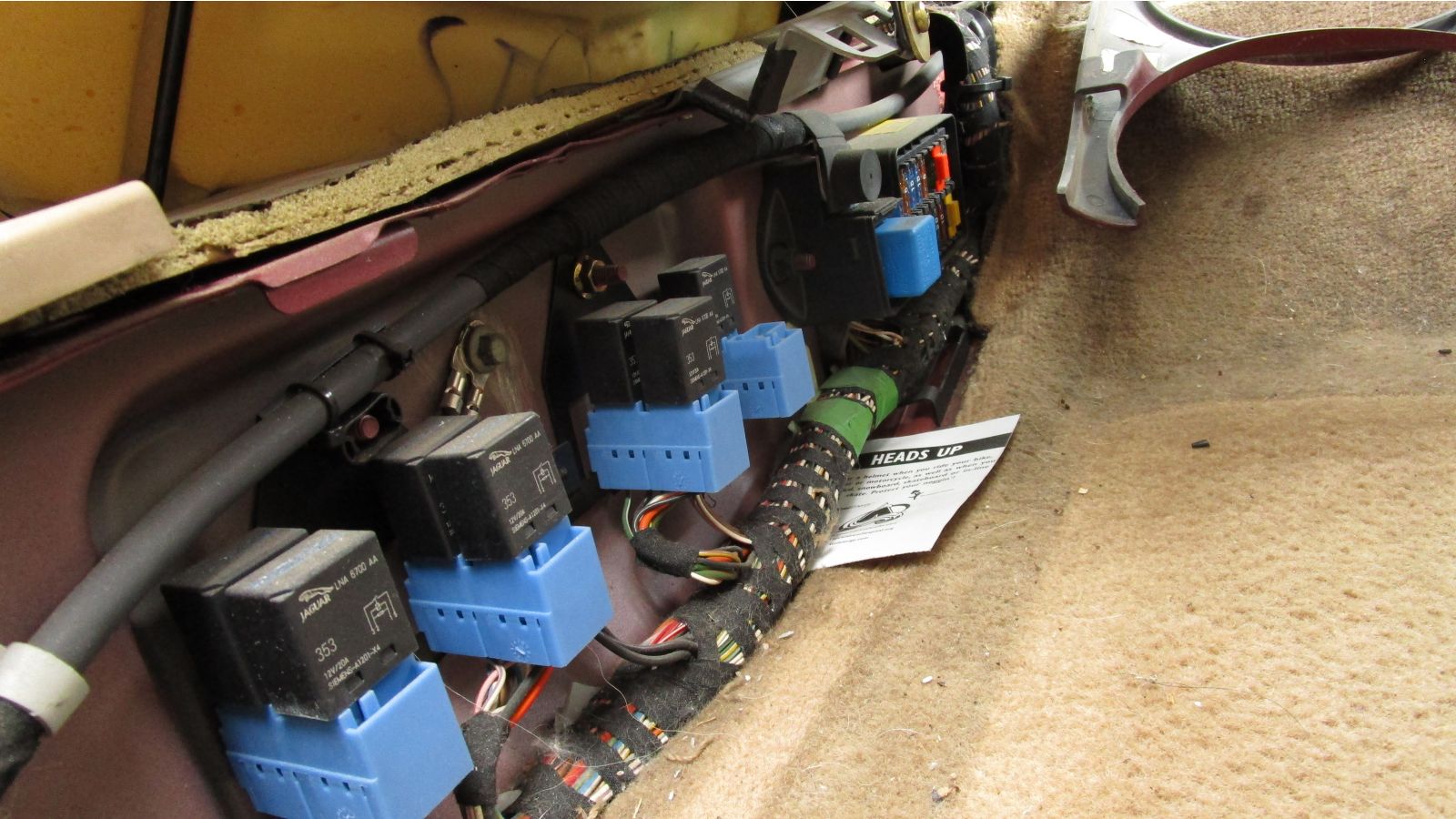 You should feel fear when you see this. 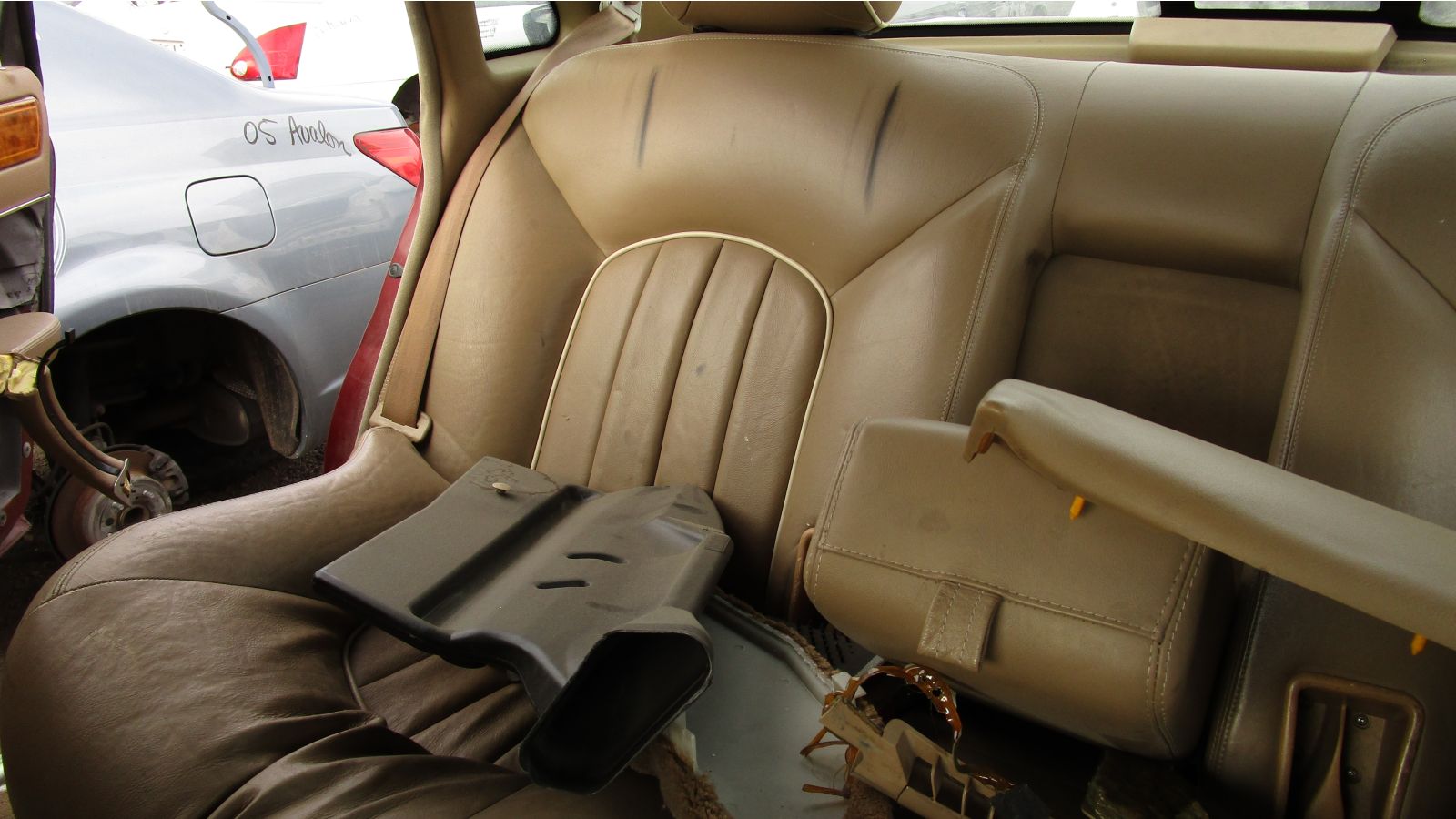 This car is battered and many parts have been yanked by junkyard shoppers, but try to imagine it when it had that new Jag smell.

Built in the proud new spirit of Jaguar.