The Devel Sixteen hypercar, and its 5,000-hp engine, are real

The company revealed its final concept version in Dubai, and its American-made engine is tested on a dyno.

Devel Motors unveiled the final concept version of its ambitious Sixteen hypercar at the Dubai Motor Show this week, a car that it claims will reach speeds of around 310 miles per hour when it finally goes into production.

That would make it the world's fastest car if the claim can hold up, beating out the 277.9 mph mark just set by the Koenigsegg Agera RS and posing a challenge to the likes of the Bugattis and John Hennesseys of the world. The Dubai-based specialty company first announced its ambitions four years ago and has since joined forces with Italian firm Manifattura Automobile Torino, which worked on James Glickenhaus' SCG 003 and the Apollo Intensa Emozione, and Muskegon, Mich.-based Steve Morris Engines.

The powertrain supplier, speaking of which, recently released a video of the 81-mm quad-turbo, 12.3-liter V16 engine it's developed for the car, reaching 5,007 horsepower on a dynamometer. The screaming sound is unbelievable.

Even if the car, the design of which is inspired by a jet engine, can make good on its audacious claims, the Sixteen won't be street legal. Devel developer Rashid Al-Attari told CNN the Sixteen is "more of a dragster" and says the company is developing two versions permissible on roads: A 2,000-hp V8 and a V16 quad-turbo that makes 3,000 hp. They'll cost $1.6 million and $1.8 million, respectively, though the company apparently has no plans to limit production numbers.

Car vlogger Shmee can take you on a walkaround of the car and the accompany Devel Sixty off-roader in the video below.

The company expects to complete the car, including testing, "in the next 12 to 18 months," Al-Attari said. 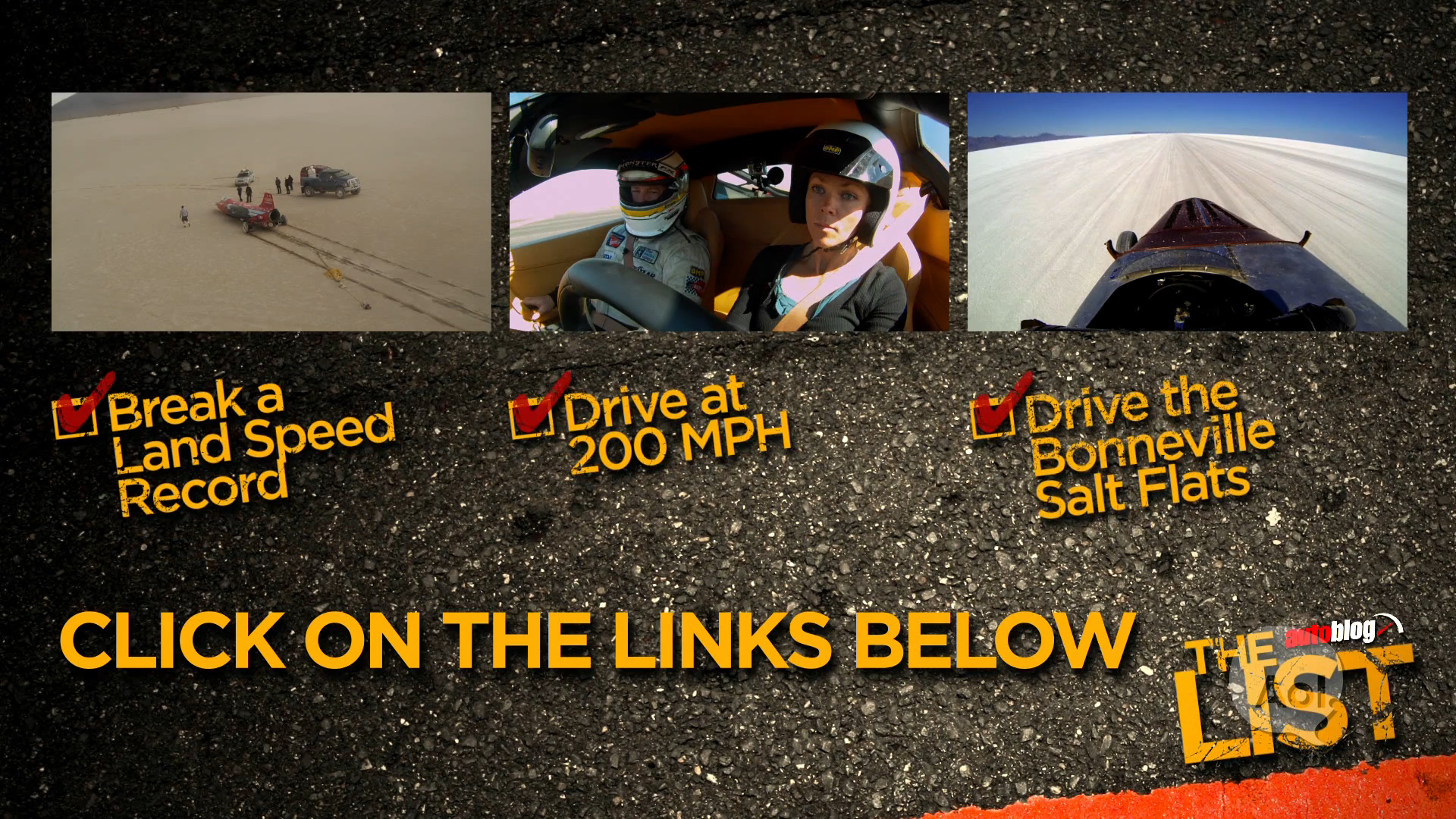