Hennessey has announced plans to reveal the production version of its long-awaited Venom F5 supercar Nov. 1 at the SEMA Show in Las Vegas, and released new images and a video of the hypercar expected to boast a top speed of nearly 300 mph. The F5 is the performance shop's bid to be the fastest road car in the world, taking direct aim at the Bugatti Chiron.

To be built and sold under new company Hennessey Special Vehicles, the F5 promises cutting-edge technology in design, engine development and chassis, with an all-new, original chassis and body. It will build the car at its headquarters in Sealy, Texas, near Houston.

Hennessey first revealed renderings for the F5 three years ago. It released updated teaser images in June and announced plans to put the car into production, with founder and CEO John Hennessey describing the project as "sophisticated aggression on wheels."

The F5 name derives from the rating assigned to tornadoes boasting wind speeds of between 261 and 318 miles per hour, the top rating on the Fujita scale. It replaces the Venom GT, a supercar powered by a 1,451-horsepower, twin-turbo 7.0-liter V8 engine with a top speed of 270.4 mph and a 0-60 time of 2.4 seconds. Just 12 models were ever produced, with the final version selling for a cool $1.2 million.

The F5, Hennessey says, will surpass the GT's horsepower, have a top speed exceeding 290 mph, plus improved aerodynamics and ultra-light weight to boost performance.

The new images show a wing-shaped rear spoiler and a tri-exhaust tailpipe configuration that evokes a honeycomb or Olympic rings. The company plans to livestream the unveiling, which takes place at 11 a.m. PST Nov. 1, on its Facebook, Instagram and YouTube channels. 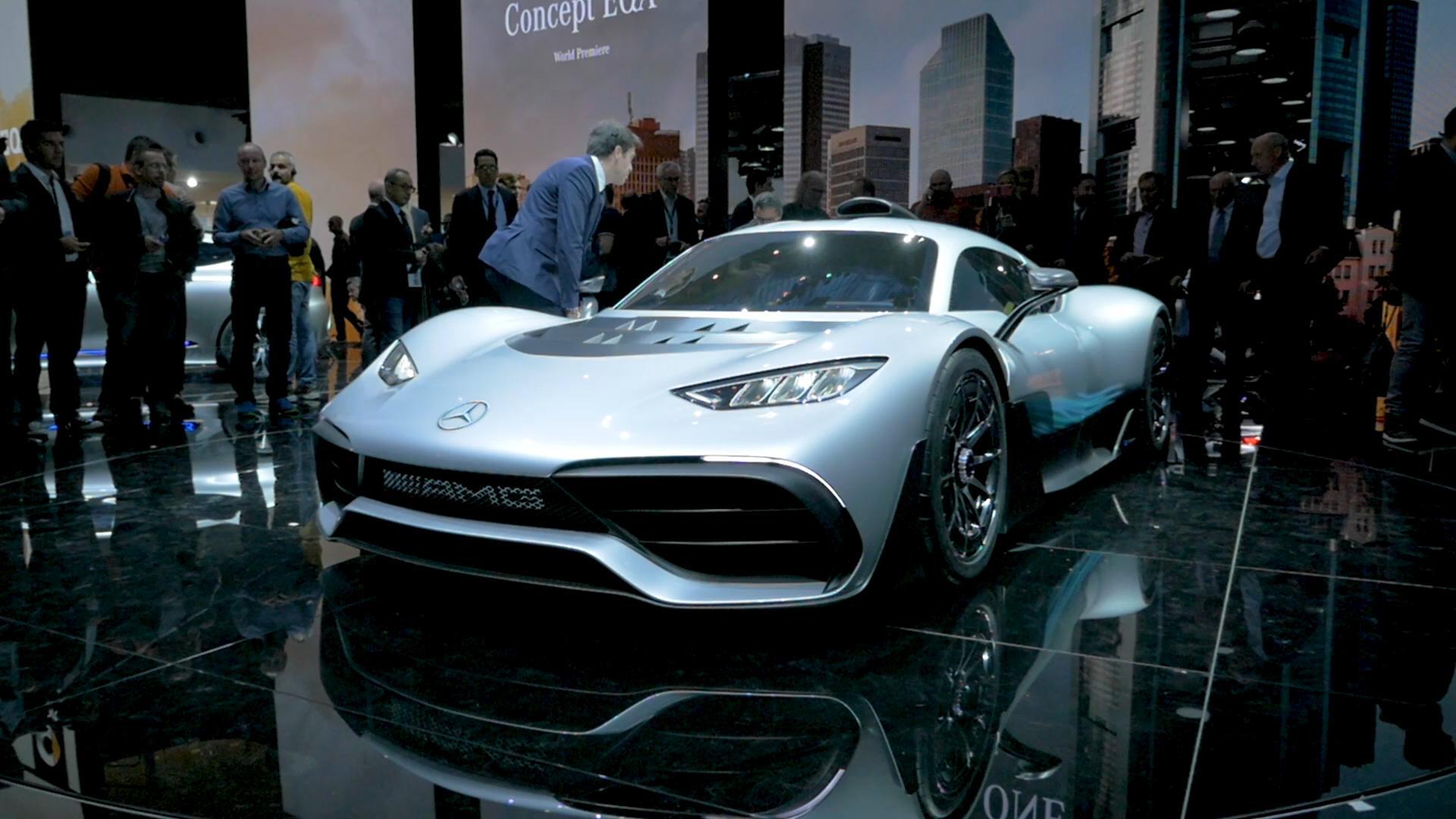