"The trend is definite."

China is aiming to produce 2 million EVs a year by 2020 and 7 million units five years later, amounting to a fifth of total car production by 2025.

The country produced 424,000 new energy vehicles in the first three quarters of this year, including hybrids, up 40.2 percent compared with the same period of 2016, according to the China Association of Automobile Manufacturers.

"The trend is definite," Xu told reporters on the sidelines of the ongoing Communist Party Congress.

"Rather than the time when gasoline-fuelled cars are withdrawn, it is more important to consider the extent to which new energy vehicles are popularized, or their market share," Xu said.

An industry ministry official said last month that China was already looking into setting a timetable to ban the production and sale of cars using traditional fuels.

Wang Chuanfu, chairman of leading EV producer BYD, said in September that all of China's vehicles could be electrified by as early as 2030. 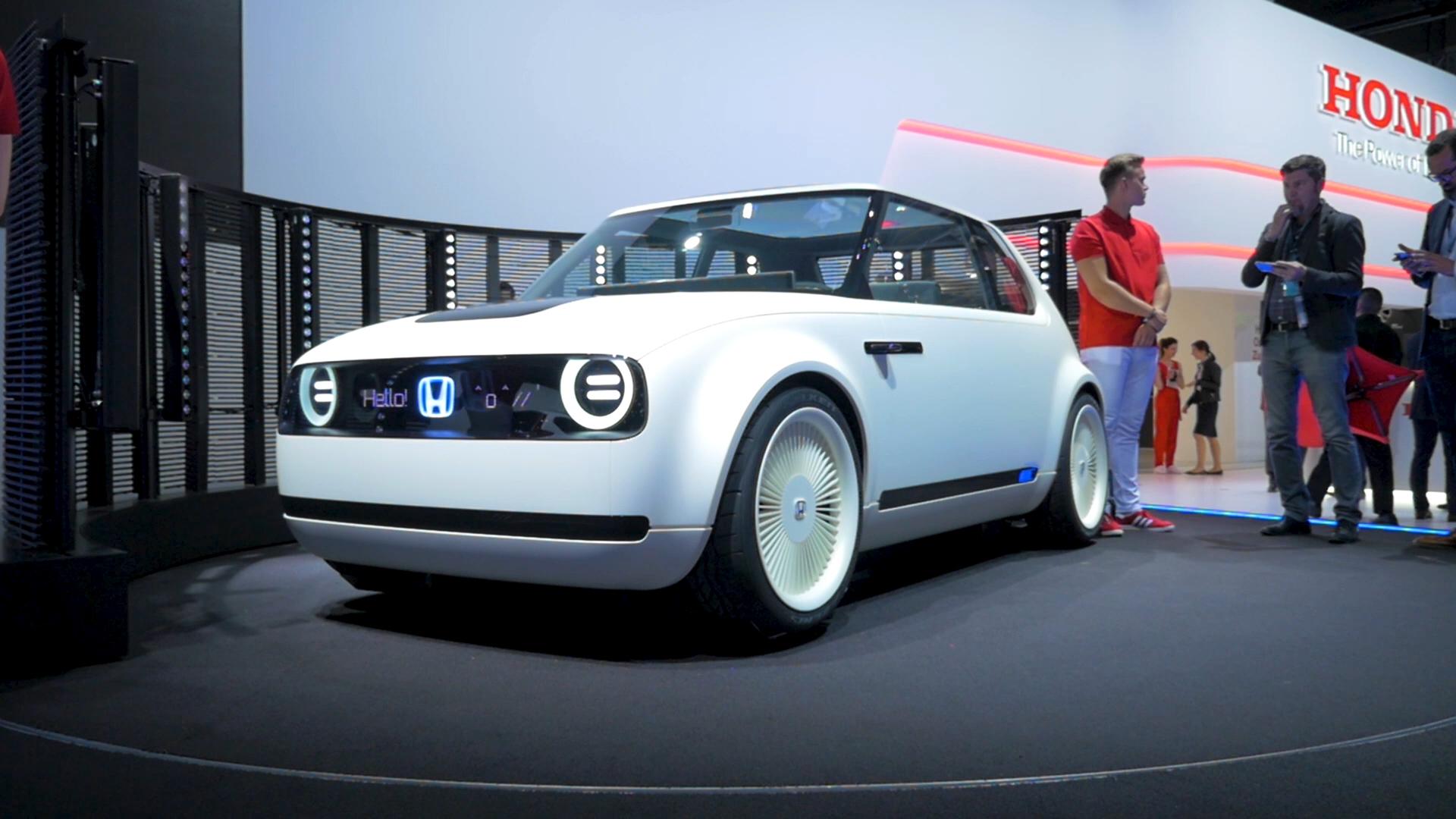