Antti Kautonen
If you were impressed by the blistering record lap Subaru managed with its Prodrive-tailored Nürburgring weapon earlier, get ready for this: With the new 911 GT2 RS, Porsche undercut that sub-7 minute time by over 10 seconds. Porsche's 6:47.3 lap is not only the fastest 911 Nürburgring lap ever, it's a record for road-legal sports cars — period.

The interesting thing is that Porsche aimed for a relatively relaxed 7min 5sec time. As Porsche's Frank-Steffen Walliser says, "At the start of the development process, we set ourselves a lap time target for the GT2 RS of less than 7 minutes and 5 seconds. The credit for beating this target by 17.7 seconds goes to our development engineers, mechanics and drivers, who demonstrated an exceptionally strong team performance. This result makes it official: The GT2 RS is not only the most powerful, but also the fastest 911 ever built."

And the record lap wasn't a fluke, as it was one in a series of seriously quick laps by Lars Kern and Nick Tandy. Porsche's track day resulted in the breaking of the Lamborghini Huracan Performante's existing 6:52.01 road legal sports car record on the first try, and that one was followed by five other laps under 6:50. In addition to two drivers, Porsche brought two cars to the Nordschleife. "We're particularly proud of the fact that this was achieved with two different vehicles and two different drivers, as this underlines the GT2 RS's ability to reproduce this record result over and over again," says Porsche's GT Director Andreas Preuninger. It might be that Nick Tandy was suitably geared for the task, too, as he arrived to the 'Ring directly from a six-hour race in Austin, where he drove a LMP 919 Hybrid. 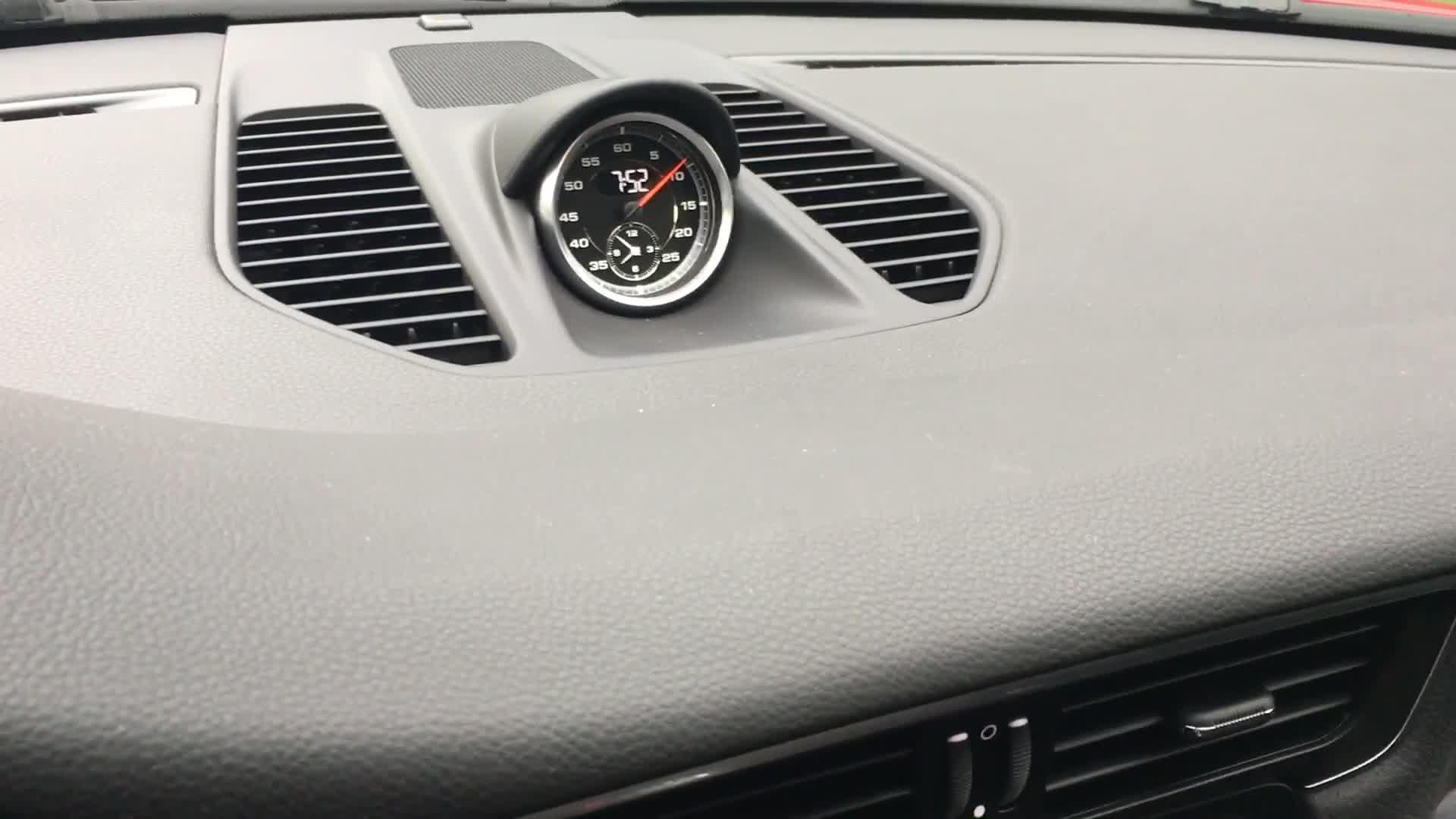