Sven Gustafson
A U.K.-based emissions testing company that has tested more than 500 vehicles in the U.S. since 2013 says it's found no discernible improvement in overall fuel economy and no decrease in CO&sup 2; emissions, a key greenhouse gas. That's despite a wide range of newer engine technologies and improvements like turbocharging, stop-start systems, lightweight materials and eco-drive settings.

Emissions Analytics tells Automotive News (subscription required) there's a difference between lab testing and real-world performance, and that not all of these technologies help in the latter. The company plans to release its full findings on U.S. vehicles in early October.

Researchers measured carbon monoxide (CO) and dioxide (CO²); nitric oxide (NO) and nitrogen dioxide (NO²); oxides of nitrogen; total hydrocarbons; particulates; fuel economy; and fuel consumption. They used a portable emissions measurement system strapped like a bike rack to the back of vehicles, which they drove over an 88-mile course on public roads in Southern California.

Among the findings: The study's findings seem intriguing, even controversial. And though the study itself won't be published until next month, it sounds like one safe conclusion goes something like this: These technologies can yield better economy and curb noxious emissions, but in the real world, some are less effective than others. And a big piece of the equation is us — how economically we drive. The technology won't make up for a lead foot. 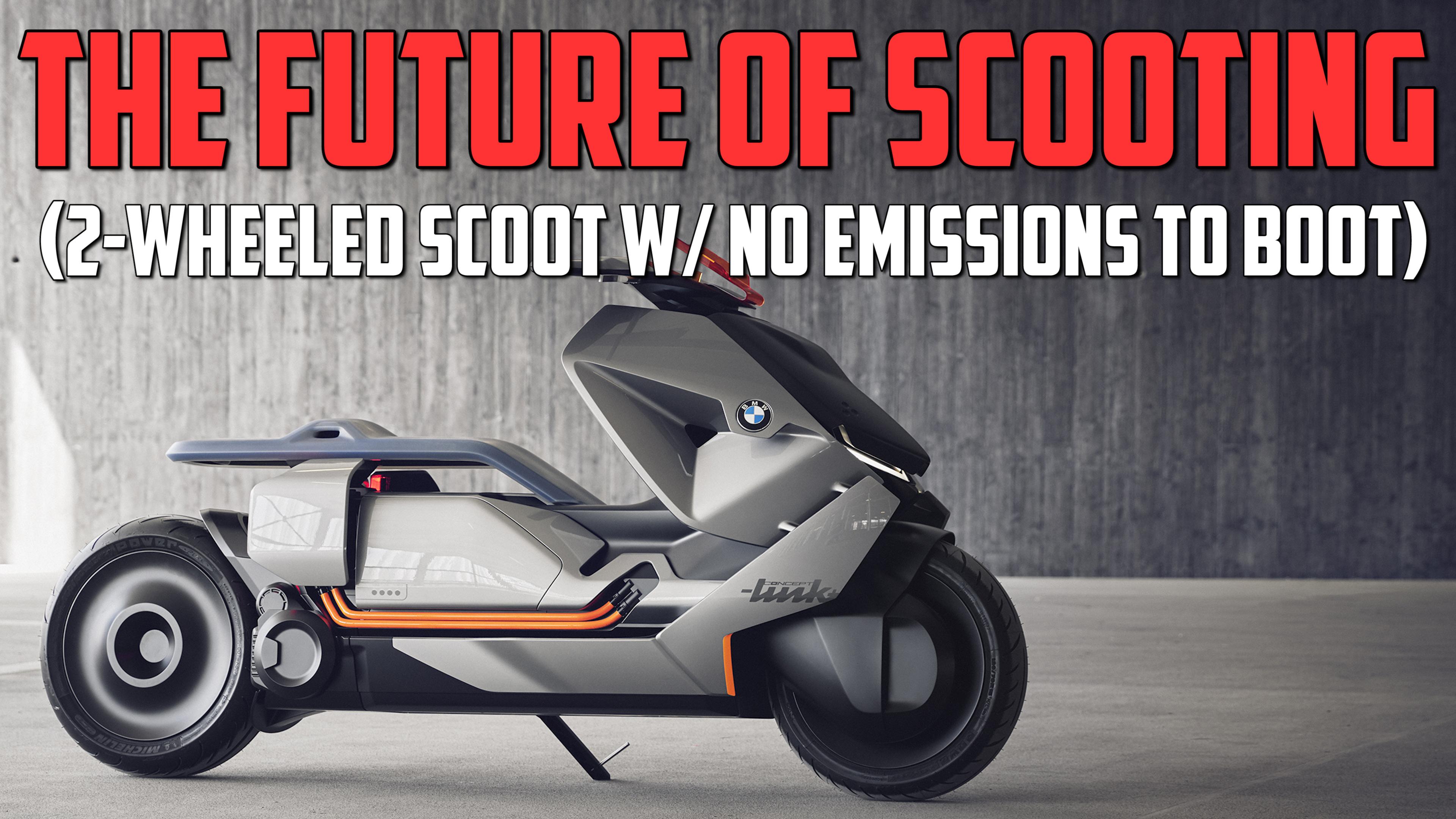