Some 200 Dodge Vipers from across the United States and Canada descended Saturday on Roadkill Nights, the FCA-sponsored event at M1 Concourse in Pontiac, Michigan, that turned Woodward Avenue into a drag strip.

The Vipers were there to mark this month's end of production of the wicked, hand-built, highly customizable performance car after 25 years. Vipers of every generation, color and stripe arrived en masse under a police escort, from the blue-and-white GTS-R to cars dressed in appropriate Snakeskin Green. Check out the gallery above.

Halfway around the world, meanwhile, other Viper fans are trying to mark the car's production demise by claiming the record lap time at the Nürburgring. They ran a 7:03.45 lap in late July. And according to a Facebook post yesterday from the group, they've secured funding for more Ring time to make another attempt. 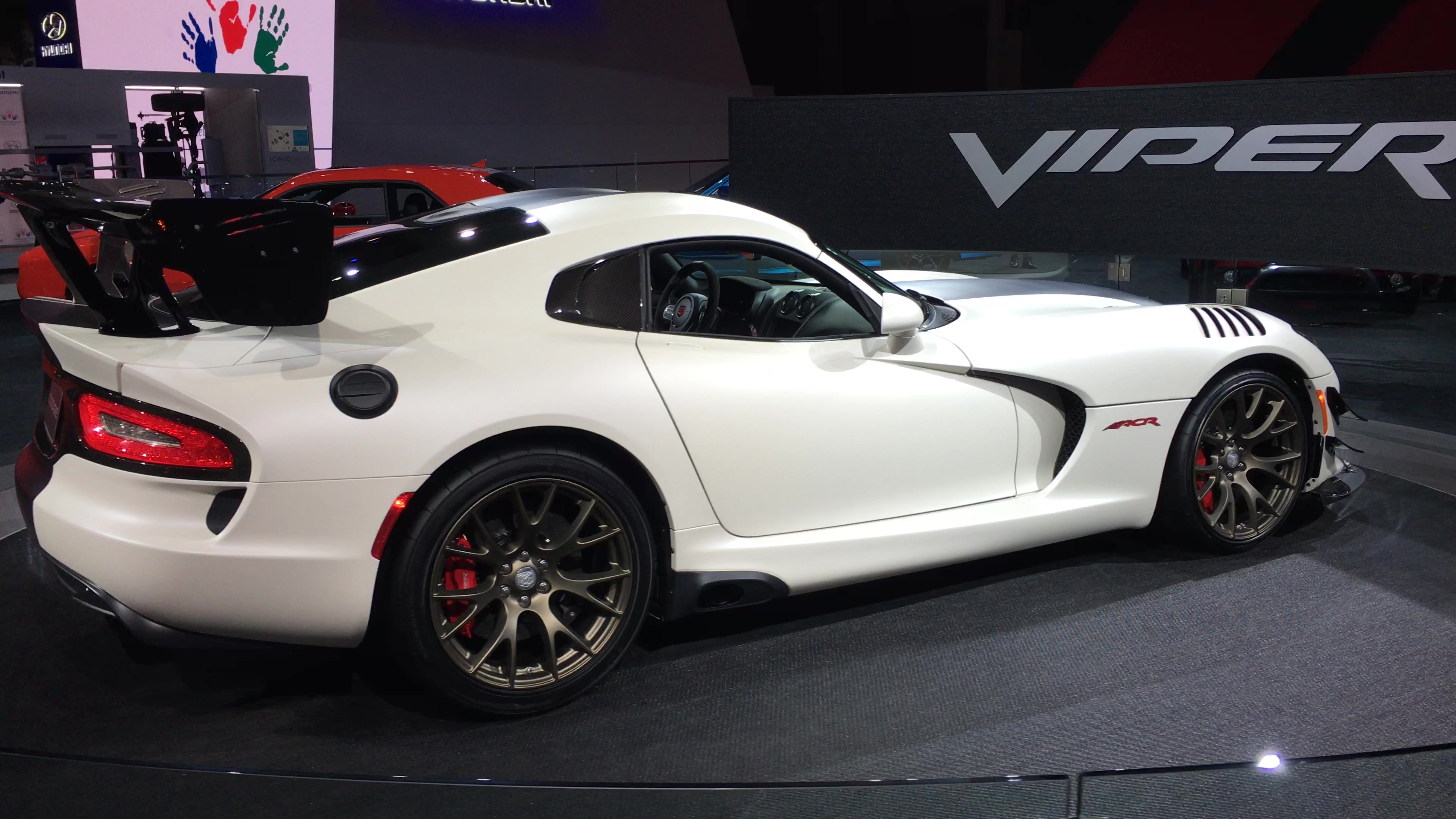